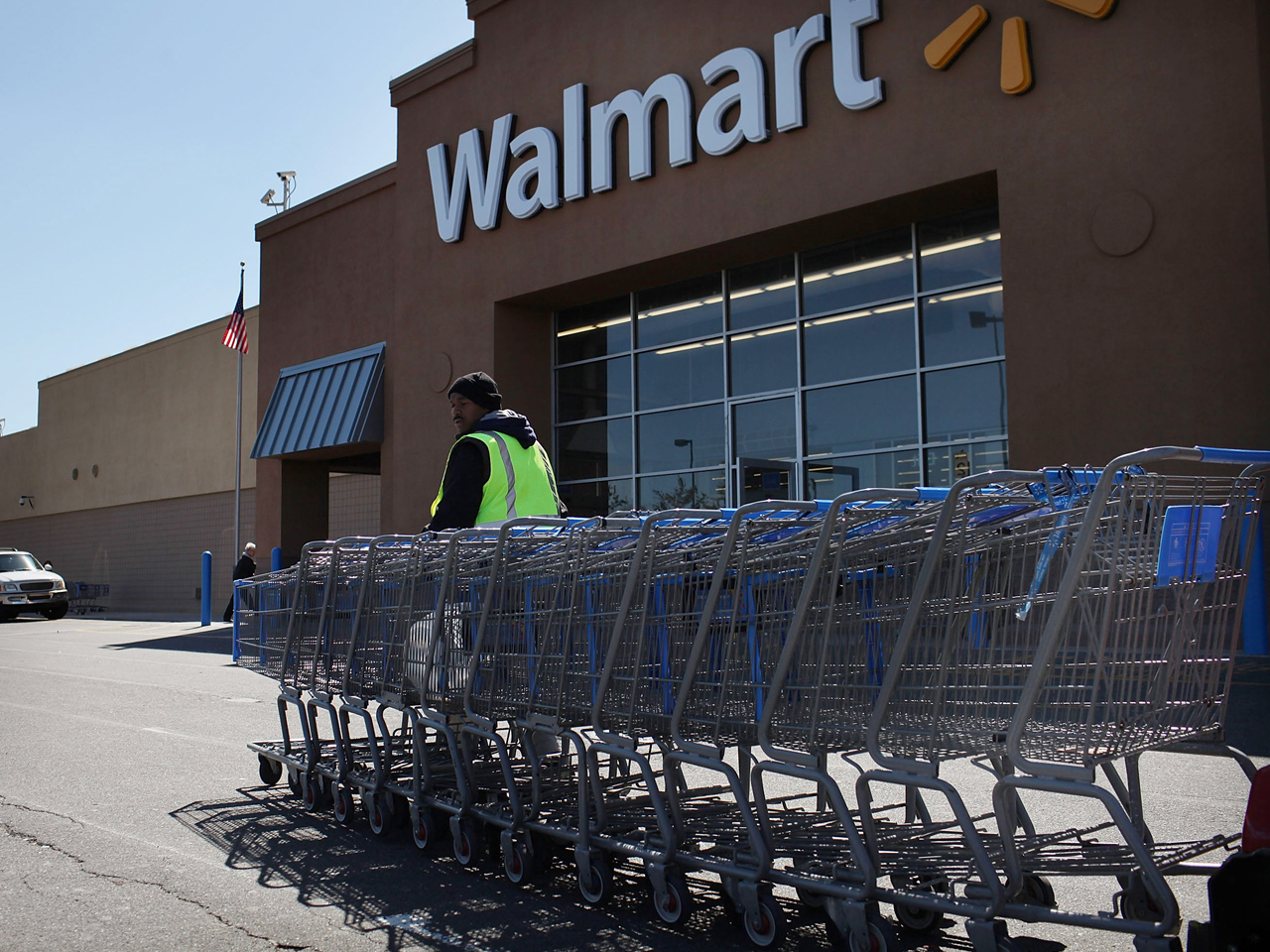 NEW YORK Walmart (WMT) is being slapped with a lawsuit that claims that the largest retailer and its staffing agencies broke federal minimum wage and overtime laws by requiring temporary workers to appear early for work, stay late to complete work and work through lunches and breaks without compensation.

According to the proposed class action suit that was filed Monday in the U.S. District Court of Illinois Eastern Division, Labor Ready and QPS, two of the staffing agencies that the discounter used in the Chicago area, failed to provide workers assigned to the Walmart stores with required employment information.

The suit also claims that Walmart itself failed to keep accurate records of workers' time. That has made it difficult for workers to make claims that they were not paid by the temporary agencies for all hours worked. The suit also claims that the discounter and its staffing agencies also failed to pay the plaintiffs and others in similar situations a minimum of four hours pay on days when they were contracted for work, but not used for a minimum of four hours as required by Illinois law. That prevented the workers from looking for other jobs.

According to the suit, the alleged violations occurred beginning in early 2009 and continue up until the present time.

The suit seeks all unpaid wages for the workers and calls for an injunction against Walmart and its temporary agencies preventing them from future violations of state labor laws.

Walmart and Labor Ready did not immediately respond to requests for comment.

The suit comes just after Walmart faced a worker walk-out earlier this month ahead of its annual investor meeting that expanded to about dozen states. Still, the number of employees involved was less than 200, according to union officials. That's a tiny fraction of Walmart's U.S. workforce of 1.3 million workers at its namesake division. A group called Organization United for Respect at Walmart, or OUR Walmart, organized the walk-outs. The organization, which is made up of current and former Walmart workers, is backed by the United Food and Commercial Workers Union.

Shares of Walmart ended regular trading up 3 cents at $75.65 Monday, close to the top of its 52-week range of $55.68 and $77.60. Shares have risen 26 percent since the beginning of the year amid a rebounding business in its U.S. namesake division.