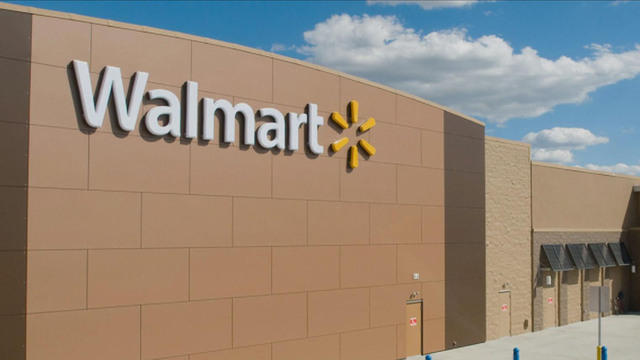 Walmart announced Thursday it will increase starting wages to $11 per hour, expand maternity leave and pay $1,000 bonuses for some employees. But hours after that announcement, the company also announced the closing of 63 Sam's Club stores, making it a somewhat contradictory day for the retail giant.

Fortune's senior editor at large, Leigh Gallagher, joined "CBS This Morning" to discuss the overall impact of the two announcements and whether it's likely that Walmart could absorb the Sam's Club employees.

"The timing is – it was confusing to a lot of people because they were just two sort of opposite announcements," Gallagher said.

According to Gallagher, the news that Walmart is raising its minimum wage is part of a much larger transformation under CEO Doug McMillon.

"It's raised it from $9 to $10 and now $10 to $11. It's really rethinking how it treats its employees. The benefits are significant,  including benefits for adoption for the first time and increasing the leave," she said. "It's pegged to this tax plan as so many other companies have come out and said we are going to, you know, give everyone more money, this is wonderful. But, you know, it is a little bit bigger than that."

The Sam's Club closings are also part of a bigger story.

"Sam's Club, which is the company's warehouse division or membership club retailer division, has been struggling for a while now. It has been losing ground to Costco. And, look, retail is really tough right now. This company is in retail warfare," Gallagher said.

Given that Walmart is such a massive employer, she says Walmart's announcement will "send a message" to other companies in terms of benefits and wages.

"All companies are under pressure to raise wages simply from a competitive standpoint. But Walmart is the number one private company employer — 2.3 million employees, 1.5 million in the U.S. alone. And this, for that reason, is significant," she said.

Gallagher said about 10 or 12 of the shuttered Sam's Club facilities will be turned into distribution centers.

"Retailers are in this position now they have all this real estate and people are buying online. They're trying desperately to really make it possible for you to get your products as fast as you can and fulfillment centers are a big part of the puzzle there. Those fulfillment centers will obviously need employees. So it's unclear how many people will be impacted by the Sam's Club news."