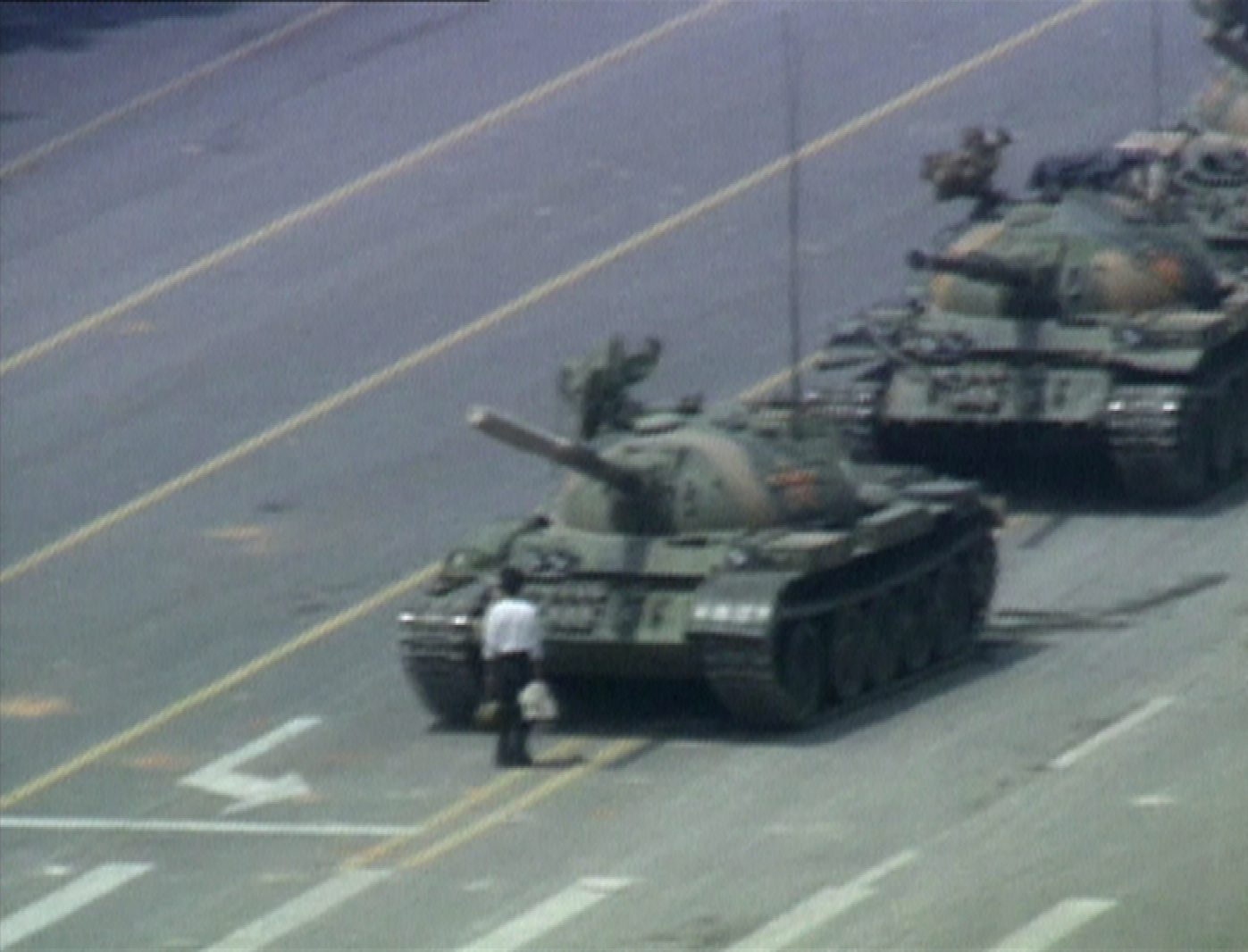 A quarter of a century ago, the world watched as Chinese military tanks rolled on Tiananmen Square and began firing on student protestors, killing hundreds-- possibly thousands -- as they called for freedom of the press, freedom of speech, and an end to government corruption.

It was one of the bloodiest chapters in Chinese history, and as Mike Wallace reported for 60 Minutes in 2001, there was a bitter debate among China's top leaders about whether to use force against the students.

That information was exposed 11 years later when a senior Communist Party official smuggled out of Beijing secret transcripts known as "The Tiananmen Papers." The papers document the debate and divide within the highest levels of the Chinese government about whether violence was a necessary strategy against the protestors.

According to Wallace's report, posted in the video player above, the secret documents reveal an intense power struggle inside the Communist government between the traditional hardliners and the reformers.

The man who smuggled out the papers spoke with Wallace in 2001 and insisted that his identity be concealed and his voice altered because he planned to return to China.

"It's probably hard for Westerners to understand the degree of the risk that I've undertaken," he told Wallace through a translator.

When Wallace asked why he risked his life to smuggle out the documents, he said, "At the time of the events, I saw corpses. I saw a depressed mood among the public. I saw a split in the top leadership. Yet there's been no way to raise the question and to bring it out."

He also told Wallace that Zhao Ziyang, who was the head of the government and the Communist Party during the protests, did not want to use force against the students. Ultimately, Zhao was overruled by hardliners who initiated the crackdown on the student protestors.

With tears in his eyes, Zhao visited the students in Tiananmen Square and begged them to go home. The Tiananmen Papers show why he was so emotional: Just hours earlier, Zhao had lost the power struggle and the next day the government declared martial law.

Zhao was removed from power in 1989 and placed under house arrest, where he remained until his death in 2005.

A rugby captain's quest to bring change to South Africa
Thanks for reading CBS NEWS.
Create your free account or log in
for more features.
View CBS News In
CBS News App Open
Chrome Safari Continue
Be the first to know
Get browser notifications for breaking news, live events, and exclusive reporting.