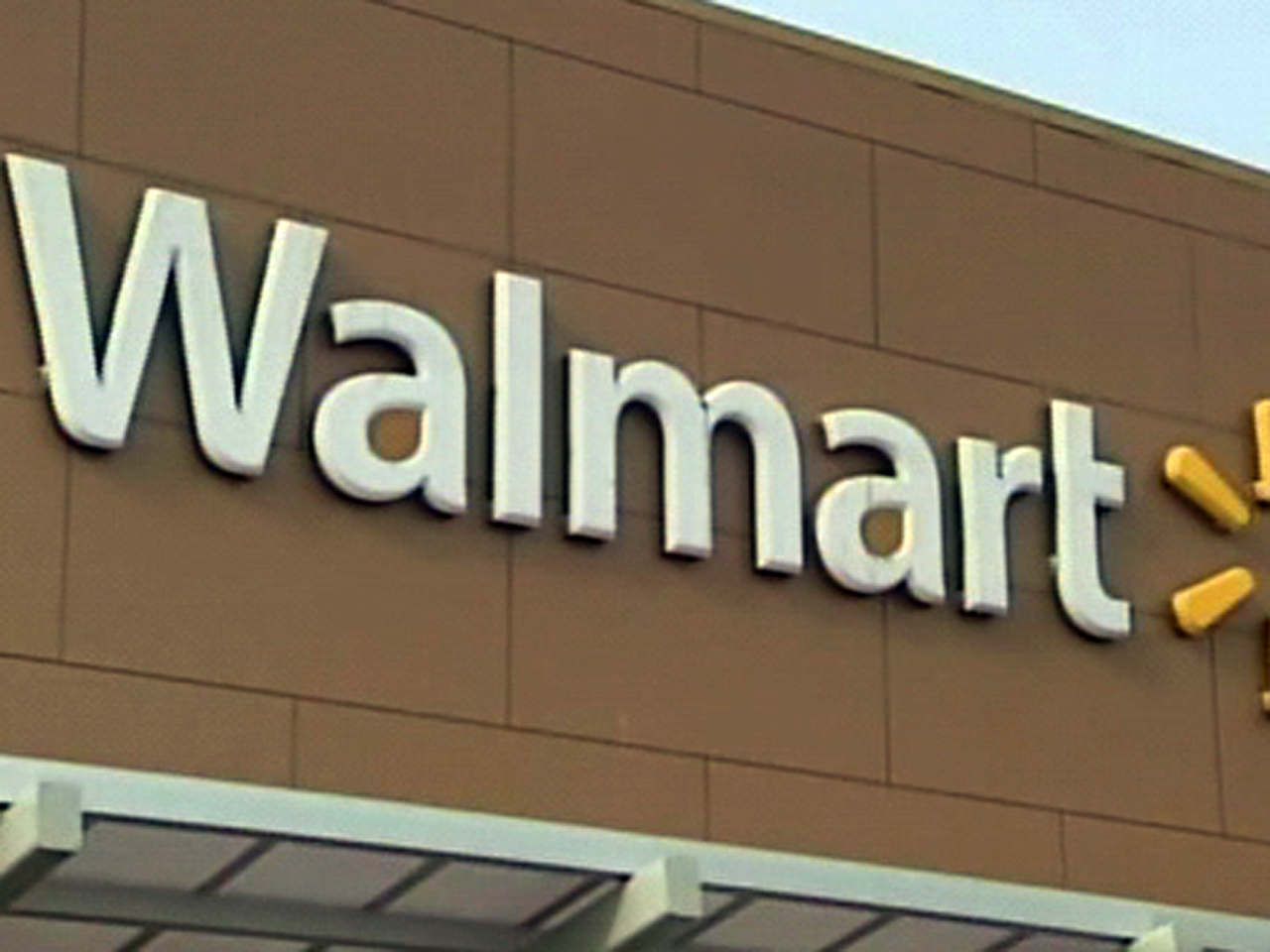 DENVER - A truck driver who slipped and fell on ice and grease while making a delivery to a Wal-Mart store in northern Colorado can collect a nearly $10 million award after the state Supreme Court upheld a jury verdict in the case on Monday.

The driver, 41-year-old Holly Averyt of Cheyenne, Wyo., had to undergo three spine surgeries, was unable to return to work and lost her truck. Her lawyers presented city documents during the original trial that showed some grease from the store's deli didn't get trapped in a device designed to keep it from getting into the sewer.

Wal-Mart Stores, Inc., told jurors there had been no grease spill at the store in Greeley.

A jury awarded $15 million to Averyt in November 2010. Wal-Mart appealed and a lower court granted the company a new trial, saying the award was "excessive, not supported by the evidence and could only be the result of prejudice and bias and the jury's desire to punish Wal-Mart."

Wal-Mart had also said in its appeal that Averyt's attorneys failed to disclose the city documents.

The Supreme Court's ruling on Monday threw out the order for a new trial, saying Averyt's attorneys had no requirement to disclose a document that could be easily found in public records. The court also said any prejudice the jury may have harbored toward the Bentonville, Ark., company was due to its initial refusal to produce evidence or admit the existence of the grease spill.

Justices reduced the award amount by about $5 million because of a state cap on non-economic damages.