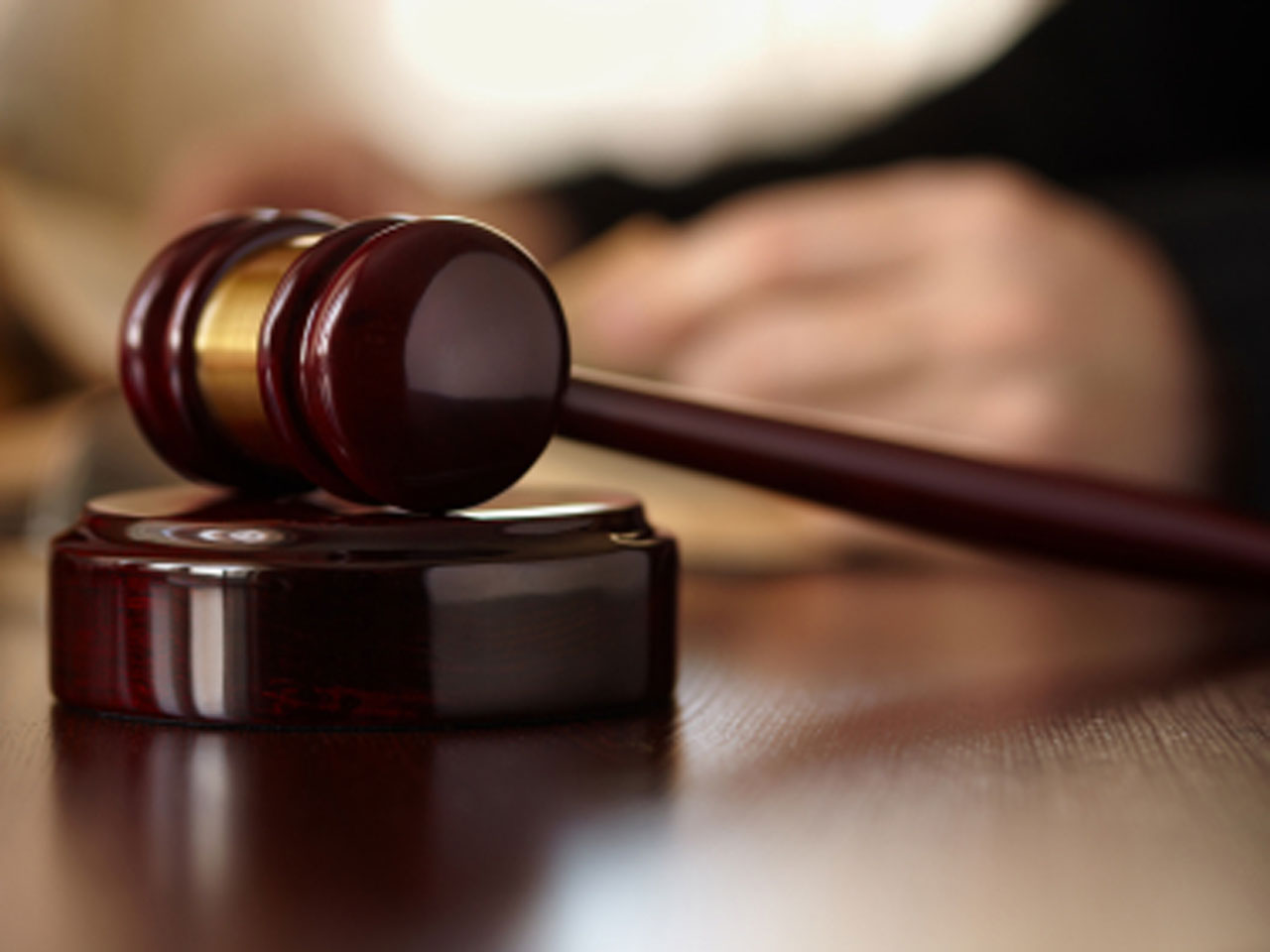 NEWARK N.J. A southern New Jersey woman has sued South Beach's W Hotel, saying she was assaulted after being mistaken for a prostitute at a Miami hotel earlier this year.

Anna Burgese, from Medford., a suburb of Philadelphia, has claimed in a civil lawsuit filed last week that as many as 10 prostitutes jumped on her in the lobby of the five-star W. The chain is owned by Starwood Hotels (HOT) and Resorts Worldwide, Inc.

The Miami Herald reported that the incident happened Jan. 19. The W is one of the most exclusive hotels on South Beach. According to Miami Beach police, the prostitutes mistakenly believed the 34-year-old Burgese Burgese was encroaching on their turf.

Philadelphia lawyer Lance Rogers said Burgese and her husband, 50-year-old Joseph Burgese, are frequent visitors to the hotel, so frequent that they keep a Rolls Royce parked there. Joseph Burgese is a wealthy Philadelphia homebuilder.

The lawsuit claims the attack was unprovoked. Rogers said Joseph Burgese was a few steps ahead of his wife and fought the women off with his crutches. The suit alleges that Mr. Burgese asked the hotel to detain the women until police arrived but workers quickly hustled the women into cabs.