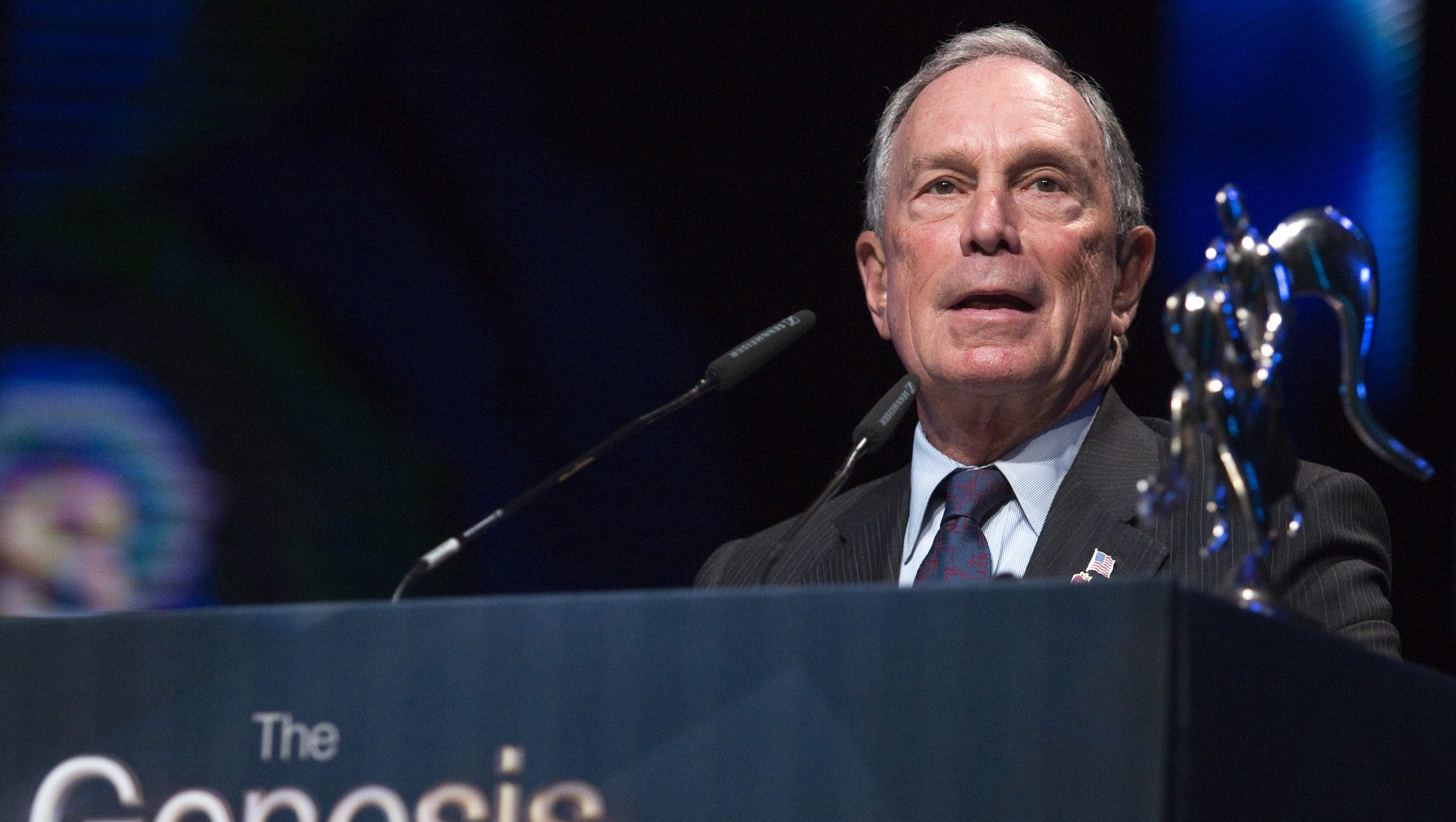 Only seven percent of registered voters in the U.S. say they would vote for former New York City Mayor Michael Bloomberg for president, according to a Associated Press-Gfk poll released Wednesday.

Bloomberg's lack of traction might have something to do with name recognition. Forty-four percent of people surveyed said they don't know much about him.

Earlier this month, the billionaire media owner said for the first time publicly that he is considering a White House bid in the 2016 race.

"I find the level of discourse and discussion distressingly banal and an outrage and an insult to the voters," Bloomberg said, adding that the American public deserves "a lot better."

Bloomberg, 73, told the Financial Times he was "looking at all the options" when he was asked whether he was considering a third-party bid. According to the report, he said that he would need to get on state ballots by the start of next month.

He also recently complained about "a corrupt, gridlocked, and broken two party system that answers to lobbyists and special interests, instead of the American people."

With March beginning next week, and Hillary Clinton's momentum in the first few nominating contests, it's unclear whether he will decide to jump in.