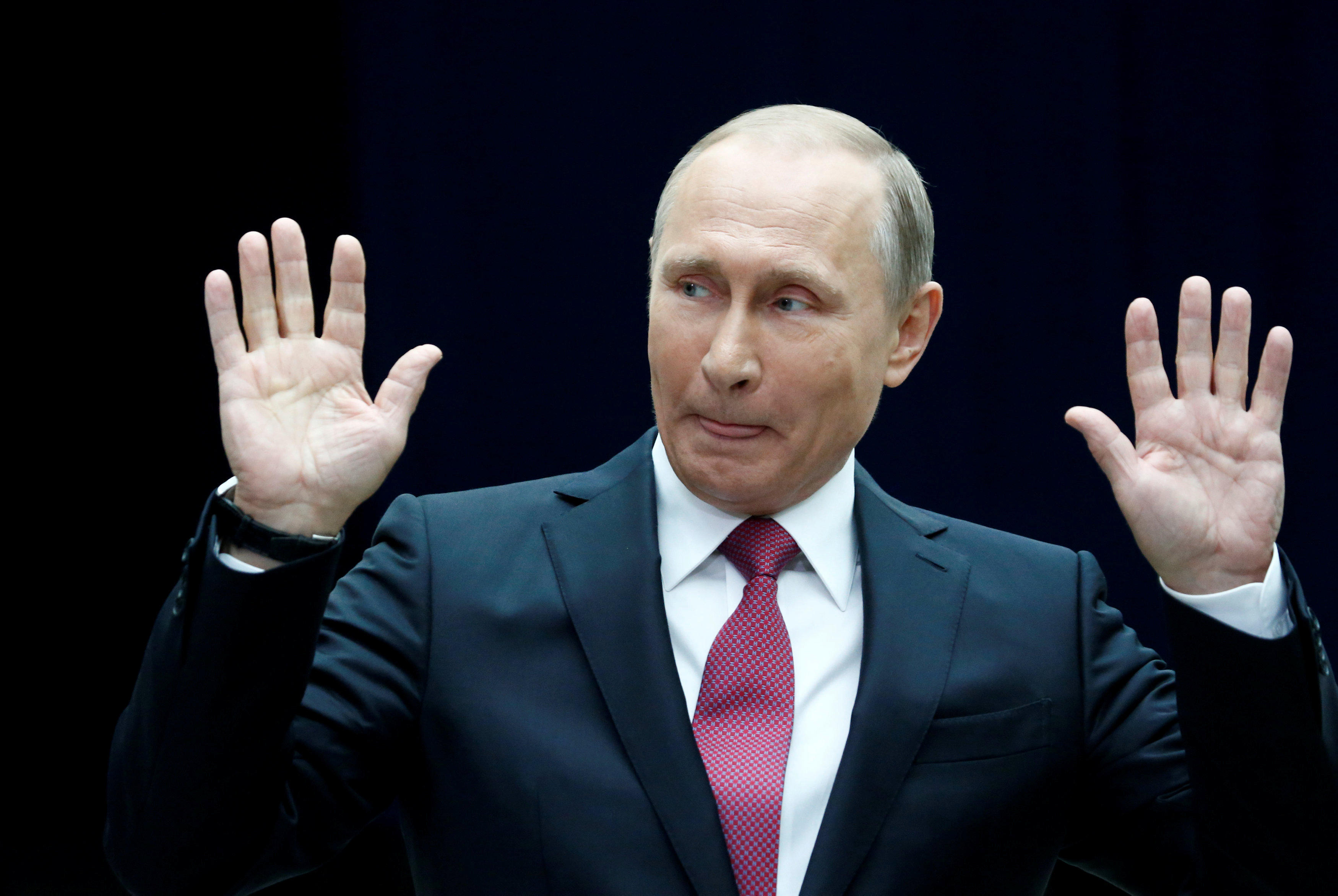 According to a Washington Post investigation, former President Obama received a secret CIA report in August.

CBS News confirmed last year that U.S. intelligence officials knew that the Russian government operation to interfere in the U.S. election had been approved by Putin himself, but they were reluctant to reveal how much they knew out of concern that sources and methods could be compromised, CBS News justice and homeland security correspondent Jeff Pegues reports.

The Post reports that U.S. intelligence agencies had sourcing deep inside the Russian government capturing Putin's direct instructions in the operation.

The Post also reports that before he left office Mr. Obama set in motion a secret program that authorized the deployment of "implants" in Russian networks - digital bombs that could be triggered in a retaliatory cyberstrike in the event of Moscow aggression - and that it would be up to President Trump to decide to use the capability.

CBS News confirmed that Obama officials felt that their effort to expel Russian diplomats in retaliation was undermined by the incoming administration.

Determining whether that is true is part of the ongoing investigations. CBS News has confirmed that congressional investigators are looking into whether Trump campaign associates obtained information from hacked voter databases during the election.

So far there is no evidence of that, but it is a sign that the congressional investigations are expanding.

In Florida, Puerto Ricans displaced by hurricane struggle to adjust