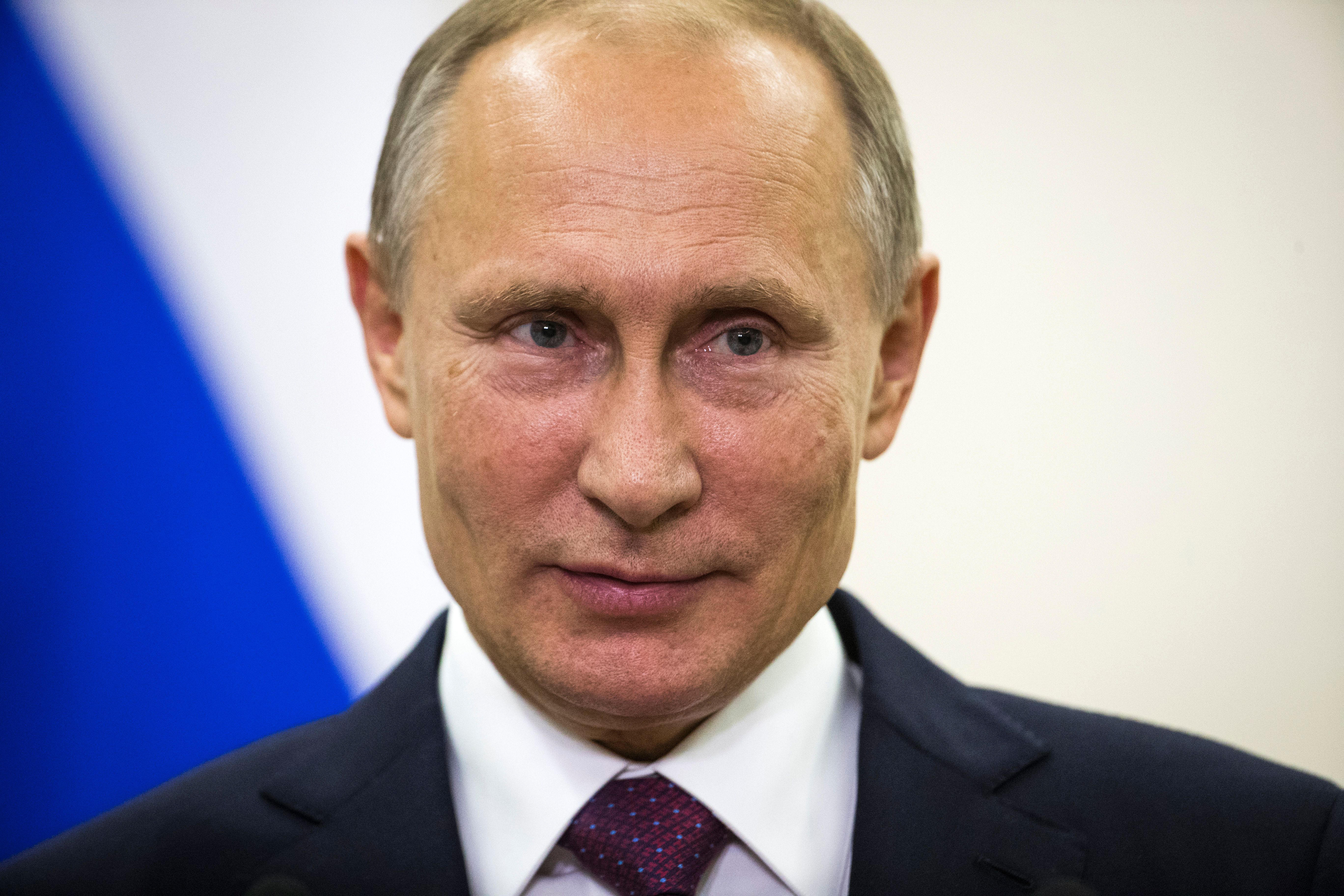 American intelligence officials say they are convinced that Russian hacking of our presidential election was approved by President Vladimir Putin. Sources confirm to CBS News they believe Putin was aware of attacks that began in July of last year.

An official investigation is still going on. But this is the first time the hacking that plagued the Democratic National Committee until Election Day has been linked to Putin, reports CBS News correspondent Jeff Pegues.

The hacks were so widespread and sustained over such a long period of time that U.S. Intelligence sources say it could not have been carried out without the knowledge of senior levels of the Kremlin. CBS News has learned that investigators believe the initial cyberattack involved thousands of malicious emails aimed at the U.S. government, military and political organizations.

U.S. officials tell CBS News that U.S. Intelligence believes that Putin, at some point, was directly involved in the hacking around the U.S. election and approved the dissemination of the information.

U.S. intelligence believes that Putin initially wanted to damage Hillary Clinton and to inject chaos and doubt into the election process. And Putin intended to do that – no matter who the Republican candidate turned out to be. It is clear that the hack and the subsequent document release ended up helping Donald Trump. Officials said it was an added bonus that Mr. Trump was the Republican nominee and ended up winning the election.

The operation started in the summer of 2015 and was a large undertaking.

First attempts by foreign hackers to disrupt the election came in the form of malware and phising emails, which allowed them into systems inside the Democratic National Committee.

U.S. intelligence sources tell CBS News this type of cyber hacking could not have happened without Vladimir Putin’s blessing, saying: “The orders to do it would have had to come from the highest level.”

It took months for an urgent alert from federal investigators to get through to the party.

“The FBI called the DNC help desk which then got transferred to the DNC IT administrator,” said Adam Hodge of the DNC.

“It took several months before the DNC realized that it had been contacted by the FBI?” Pegues asked.

“To verify the authenticity of the FBI agent who said that he said who he said he was,” Hodge said

“It’s hard to believe, but that’s the reality,” Hodge said.

Congressman Devin Nunes, the chairman of the House Committee on Intelligence, argues lawmakers are being denied a briefing on the hacks.

“We want to clarify press reports that the CIA has a new assessment that it has not shared with us,” Nunes said.

But Director of National Intelligence James Clapper said: “We will not offer any comment until the review (requested by President Obama) is complete.”

Senator Lindsay Graham said Wednesday the feds knew who cracked his email over the summer.

President-elect Trump pushed back on the idea that the nation’s intelligence agencies have pinned any cyberattack on Russia.

“They have no idea if it’s Russia or China or somebody,” Mr. Trump told Fox News Sunday.

“Their involvement was having a negative impact on his opponent’s campaign. That’s why he was encouraging them to keep doing it,” Earnest said.

Some U.S. officials are concerned about the Russian hacking attempts that have yet to come to light. Investigators fear that the thousands of malicious emails that were initially launched may have been probing weaknesses for future cyber strikes.