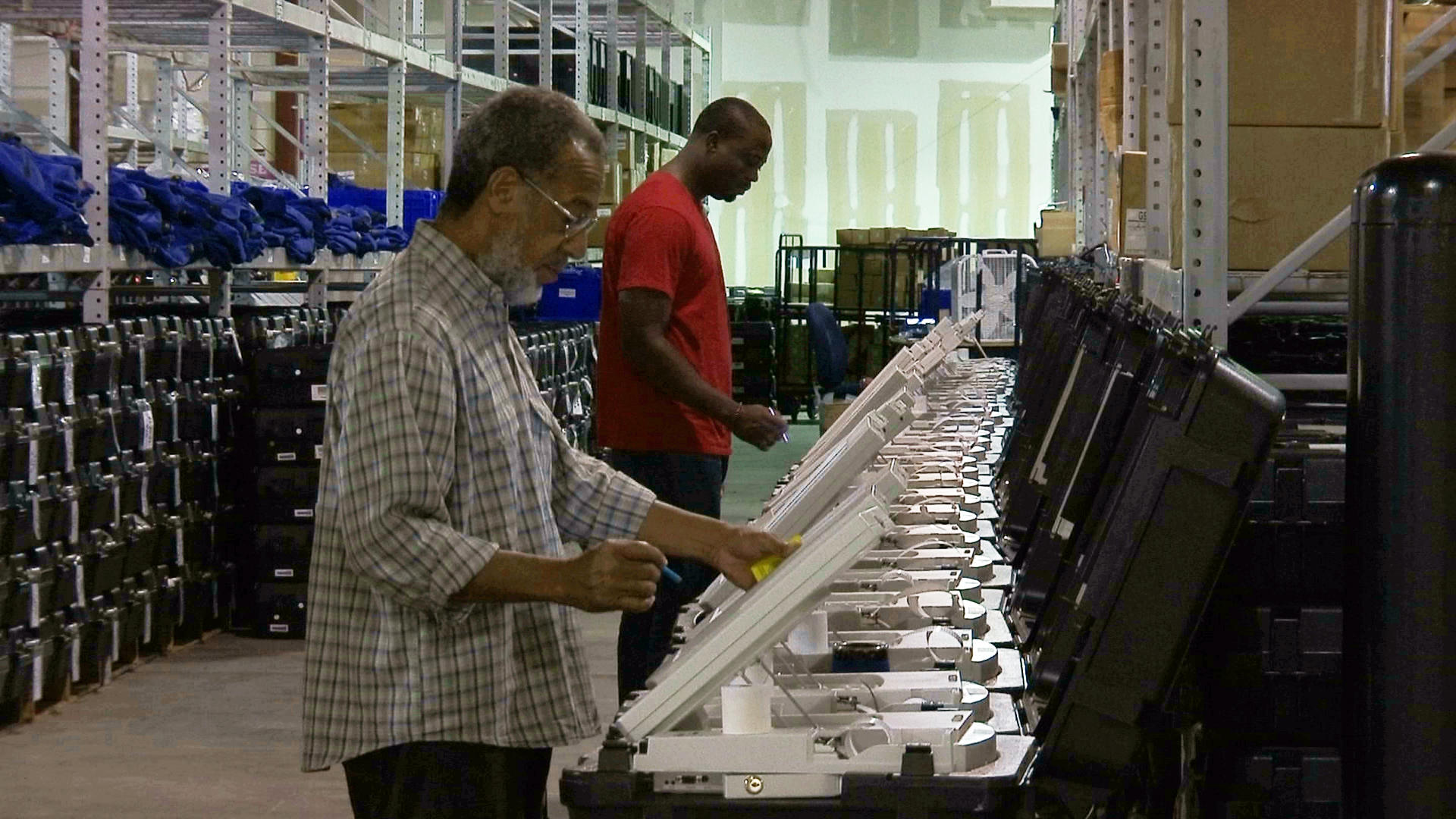 CBS News has confirmed that congressional investigators are interested in whether Trump campaign associates obtained information from hacked voter databases.

A source indicated it is still early on in the process of scrutinizing the issue, but the House Intelligence Committee is said to be scrutinizing relevant documents to see if there is a connection. TIME was the first to report the development, attributing it to two sources familiar with the investigations.

CBS News has learned that so far, there is no evidence that information taken from voter databases was used by Trump officials. Still, it is a sign that the congressional investigation is expanding.

"If stolen data was used, then there's going to be a question of how it was used, how it was obtained and with what knowledge did people use it," said Michael Bahar, who was a Democratic staffer on the House Intelligence Committee and is currently a partner at Eversheds Sutherland.

On Wednesday, a Department of Homeland Security official testified that 21 states had voter databases targeted. But CBS News has learned that the number is actually higher. On Thursday, a former U.S. official told CBS News that nearly twice that many states showed evidence of a breach.

Multiple former officials told CBS News that in the final weeks of the Obama administration, there were discussions between states and federal officials about whether states using contractor databases should be included in the total number of breaches. Ultimately, the Obama administration decided to operate under the assumption that every single state had been affected.