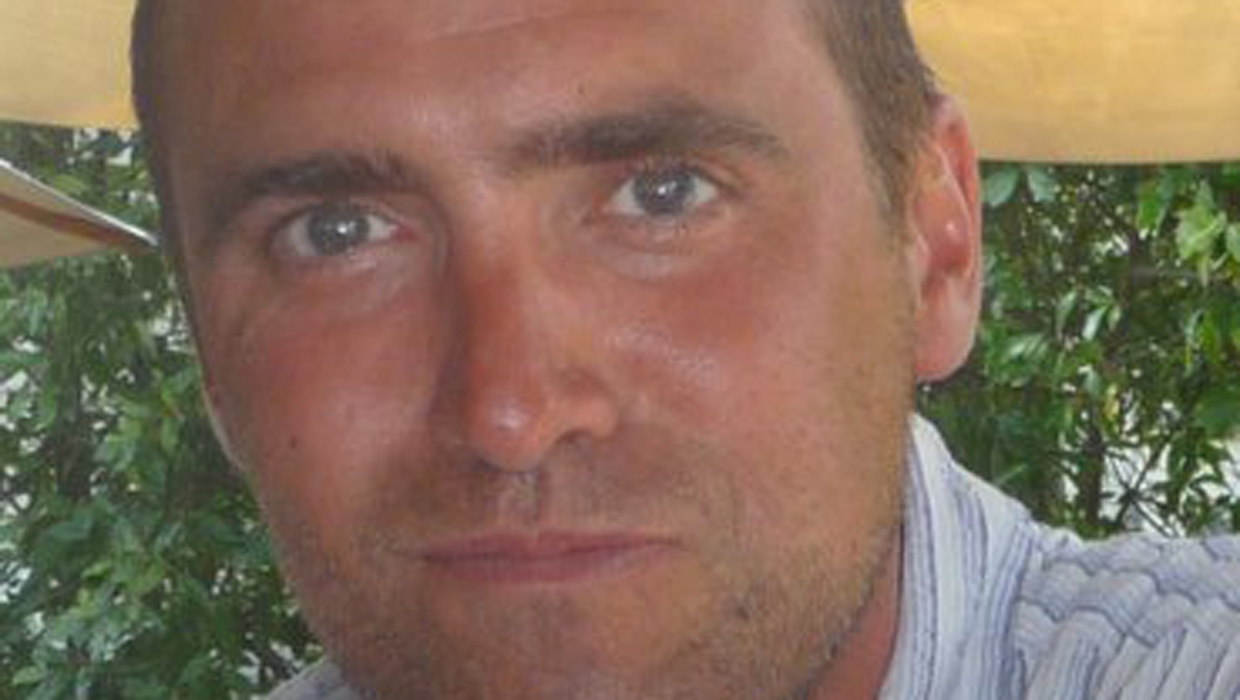 James Malfetti, a 41-year-old New Jersey native, loved the U.S. Virgin Island of St. John so much, he moved there. Roughly a year later, on January 19, 2014, he was found stabbed to death in his bed. Now, nearly a month has passed since Malfetti’s body was found, no arrests have been made in the case and a private investigator hired by the victim’s parents says shoddy police work is to blame.

Malfetti, a tech consultant from Scotch Plains, was renting a guest house on an estate overlooking the Caribbean waters that surround the tropical island of St. John when the unimaginable happened the night of January 17. That was the night the main home on the estate, occupied by the property owners, was burglarized, Todd Phoenix, the private investigator hired by the Malfetti family, told CBS News’ Crimesider Wednesday.

Phoenix says the property owners slept through the burglary and police weren’t called until the next morning.

“Police came out to investigate the burglary and never went to Jimmy’s house to check on him or anything of that nature,” Phoenix told Crimesider. “…Jimmy’s house is in essence next door to the main residence – literally 20 to 30 yards away.”

It wasn’t until the following morning, January 19, that Malfetti’s body was found by the property owner and a land caretaker who went to check on him, according to Phoenix.

“It was also a burglary – the screen on the south side of the residence was broken, Jimmy’s iPhone was taken, his 46-inch T.V., and Jimmy had been killed,” Phoenix said.

Phoenix attributed the lack of an arrest in the case to the lack of a thorough investigation by the U.S. Virgin Islands Police Department (VIPD).

“There was no forensic processing at the scene of the burglary, they never went to check on the other residents… they didn’t collect the bloody sheets as evidence,” Phoenix told Crimesider of the lead investigative agency on the case. “There’s a story to be told here about the lack of safety and ineptness of local law enforcement.”

“After the unthinkable death of their son, the last thing any parent needs is a hostile and uninterested law-enforcement response,” Menendez said in a press release. “…Law-enforcement officers cannot promise a successful investigation, but the family deserves a competent investigation.”

Menendez said in the letter to Dir. Comey he has been advised that police “discarded forensic evidence, failed to collect potentially crucial evidence, incorrectly stated the date of death on the death certificate, misstated facts to the parents, and failed to check for fingerprints.”

He said Malfetti's parents reached out to police in the Virgin Islands and were “rebuffed and told that if they continue to call their case will be moved to the ‘bottom of the pile.’”

“This police response seems completely unacceptable. If my constituents’ reports are true, the investigation raises serious professionalism concerns for the police force, and it raises serious safety concerns related to the USVI,” Menendez said.

In a statement to Crimesider, Virgin Islands Police Commissioner Rodney Querrard said Wednesday the investigation into Malfetti's death is ongoing and that "the VIPD has taken all necessary steps from the day the victim was found, to process evidence at the crime scene..."

"A criminal investigation is a process and in some instances the process takes time to yield results," Querrard said.

Local FBI agents are assisting in the investigation, the Commissioner said.

According to a report in the Virgin Island Daily News, in 2012, there were 56 homicides recorded in the U.S. Virgin Islands, which has a population of just over 105,000, solidifying its rank as one of the word’s deadliest places on a per-capita basis.

The paper reports police in the territory failed to make arrests in about two-thirds of homicides in 2011 and 2012.