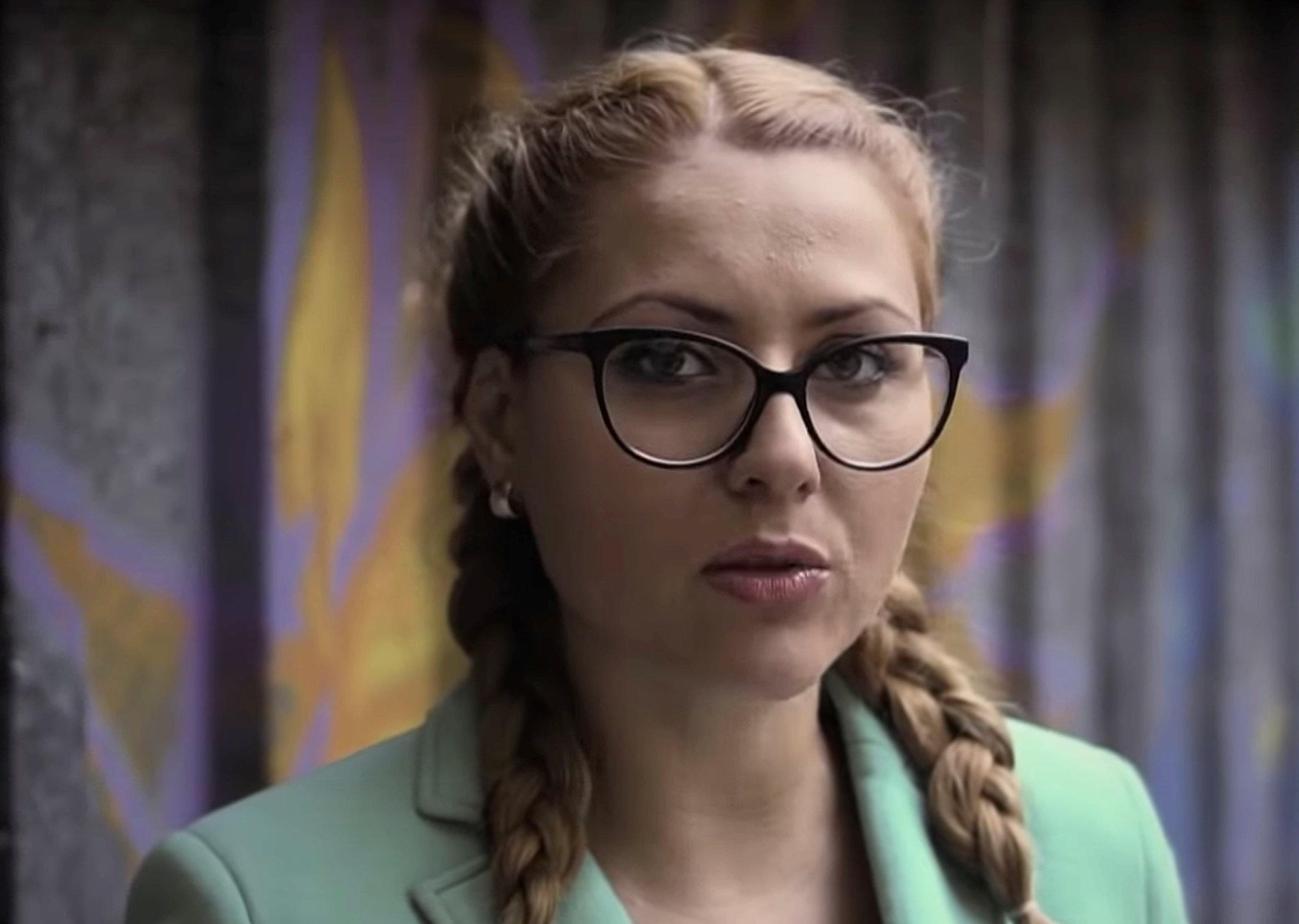 SOFIA, Bulgaria -- A television journalist has been raped and murdered in Bulgaria's northern town of Ruse, prosecutors and a minister said Sunday, in a case that has shocked fellow journalists and sparked international condemnation. The body of 30-year-old Viktoria Marinova was found on Saturday close to a jogging path by the Danube, Ruse prosecutor Georgy Georgiev said.

The death was caused by blows to the head and suffocation and most probably occurred in broad daylight, he added.

"Her mobile phone, car keys, glasses and part of her clothes were missing," Georgiev said, adding that prosecutors were probing all leads -- both personal and linked to Marinova's job.

Interior Minister Mladen Marinov later confirmed to journalists that the victim had also been raped.

Prime Minister Boyko Borisov said a large amount of evidence had been collected adding that "it is just a matter of time before the perpetrator is found".

Police sources told AFP that the crime did not immediately appear to be linked to her work.

But it sparked immediate international condemnation with the OSCE's media freedom representative Harlem Desir writing on Twitter: "Shocked by horrific murder of investigative journalist Victoria Marinova in #Bulgaria. Urgently call for a full and thorough investigation. Those responsible must be held to account."

The Committee to Protect Journalists said it was "shocked by the barbaric murder".

"Bulgarian authorities must employ all efforts and resources to carry out an exhaustive inquiry and bring to justice those responsible," said Tom Gibson, the CPJ's EU representative, in a statement.

The first episode of the show on September 30 broadcast interviews with investigative journalists Dimitar Stoyanov from the Bivol.bg website and Attila Biro from the Romanian Rise Project, about an investigation into alleged fraud involving EU funds linked to big businessmen and politicians.

The pair were briefly detained by police while attempting to stop the destruction of documents linked to the scheme, drawing condemnation from Reporters Without Borders (RSF).

"We are in shock. In no way, under any form, never have we received any threats -- aimed at her or the television," a journalist from TVN told AFP under condition of anonymity, adding that he and his colleagues feared for their safety.

He described his colleague as "extremely disciplined, ambitious, always putting herself fully into what she is doing and a person with an extreme sense of justice."

Bivol.bg owner Asen Yordanov however told AFP that his media had received credible information that its journalists were in danger of being assaulted because of the investigation that also appeared on Marinova's show.

"Viktoria's death, the brutal manner in which she was killed, is an execution. It was meant to serve as an example, something like a warning," Yordanov added.

Bulgaria tumbled to 111th place in the annual RSF media freedom ranking in 2018 -- the lowest among EU member states.

Widespread corruption, shady media ownership and suspected collusion between journalists, politicians, and oligarchs have made objective reporting a constant obstacle course, according to RSF.

According to the Bulgaria-based Association of European Journalists, reporters from small regional and local media are particularly subjected to pressure from local businessmen and politicians and outright threats, often leading to self-censorship.

Violence against women has also been widespread in Bulgaria, with a number of brutal killings of women by their ex-boyfriends and ex-husbands causing an outcry in the media recently.

Condolences poured in on Facebook for Marinova who leaves behind a small child. A candlelight vigil in her memory will be held on Monday evening in both Ruse and the capital Sofia.