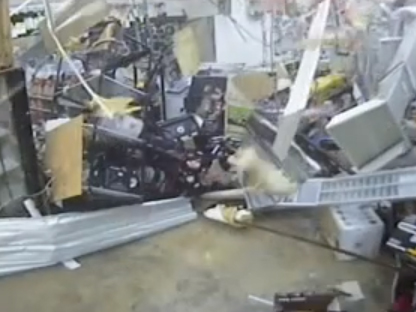 (CBS/AP) - The storm that rocked the Gulf Coast Wednesday morning was well-documented by the media, responding officers, and by business security cameras.   A confirmed EF 2 Tornado, reaching wind speeds of 120 mph, touched down on Theodore March 9. It's being described as the worst severe weather outbreak there in 10 years.

Most business owners and homeowners came out of the severe weather surge with only minor damage to their property. But Alexander Hardware and Small Eng wasn't so lucky.

As you can see from the video above posted on YouTube Wednesday, it only took a minute for the store's roof to be blown in, and the racks of new equipment to be swept off the shelves and destroyed.

Below are 4 other surveillance cameras providing different angles of the tornado's damage upon the hardware store: 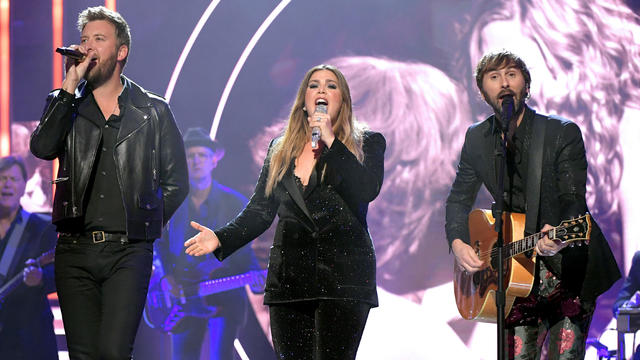