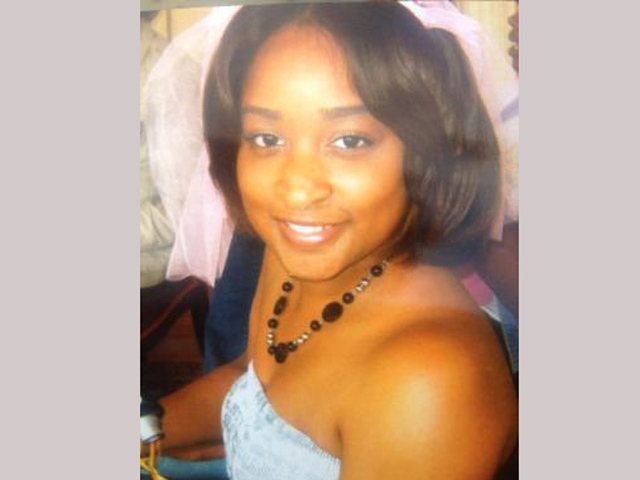 (CBS) PARKVILLE, Md. - Baltimore County Police say a woman was shot and killed as she put a 3-year-old boy into a car in front of her Parkville home on Tuesday.

Officers say someone approached 28-year-old Victoria Vernetta Glover at around 9 a.m. and shot her in the upper body with a shotgun. Police say the shooter then fled in a car.

Glover was pronounced dead at the scene. The boy was not injured. Police did not say what the relationship was between Glover and the boy.

CBS Baltimore reports police are looking for the victim's estranged husband in connection with her murder, 38-year-old Cory Bowman, who failed to appear on a trial for assault charges on Tuesday.

The woman was reportedly going through a divorce with the help of an attorney who practices for a non-profit organization for battered women.

Neighbors told the station they don't think the shooting was random.

Police reportedly said they believe the woman knew the shooter but are not releasing additional details.