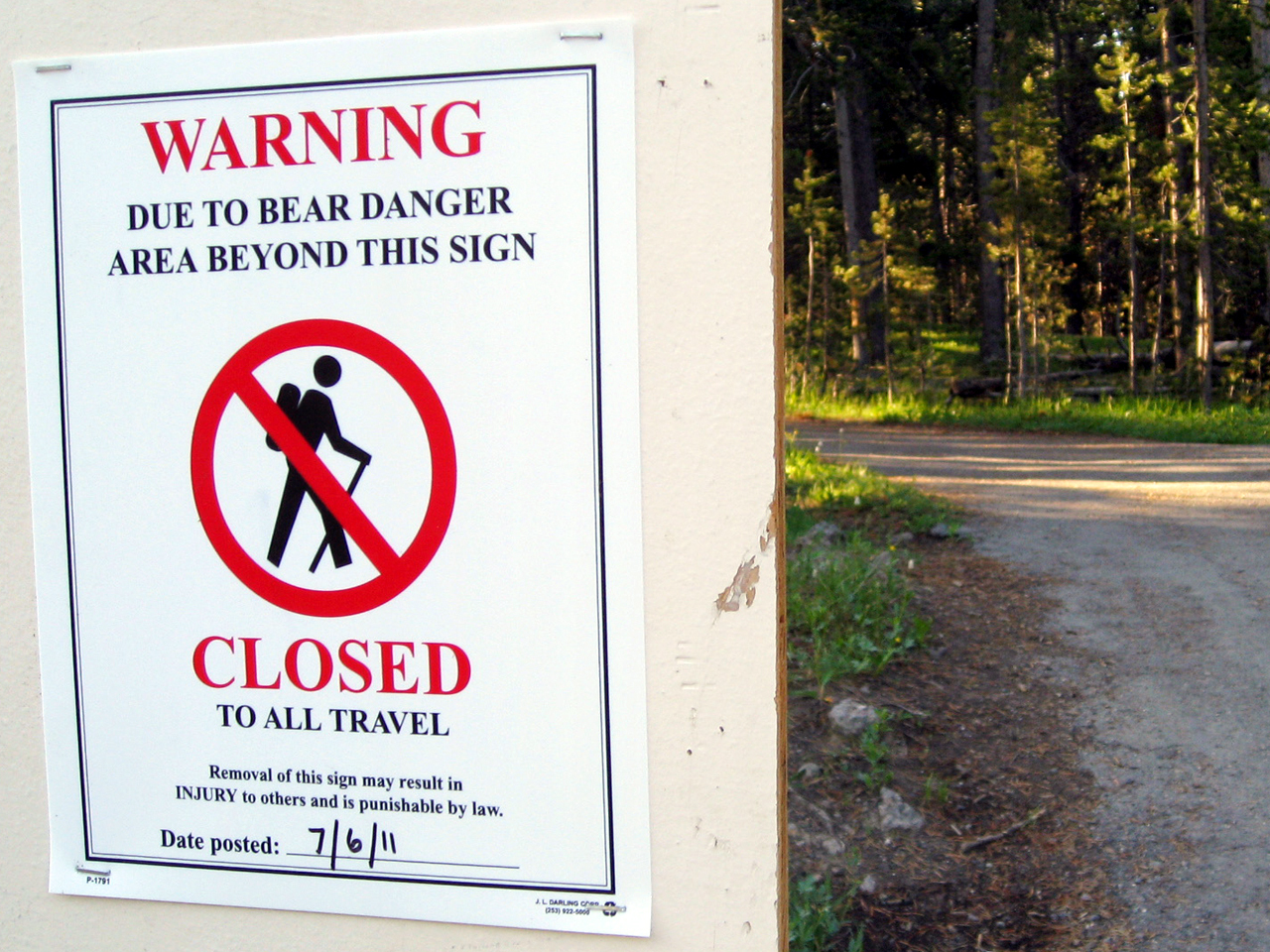 BILLINGS, Mont. — A hunter attacked by a wounded grizzly in a Montana forest was killed not by the bear, but by a gunshot fired by a companion trying to save him, authorities said Friday.

Lincoln County Sheriff Roby Bowe said an autopsy determined 39-year-old Steve Stevenson of Winnemucca, Nev., died of a single gunshot to the chest. The cause of death was determined by a medical examiner with the Montana State Crime Lab.

The shot was fired by 20-year-old Ty Bell, also of Winnemucca, as he attempted to stop the bear's attack. No charges are expected, Bowe said.

The autopsy found bite marks on Stevenson's leg caused by the bear.

"We're fairly convinced it was obviously an accident," Bowe said. "But the county attorney will review the final report once we're done."

Bell and Stevenson were on a black bear hunting trip with two other people in a thickly-forested region along the Montana-Idaho border when the attack occurred Sept. 16.

The foursome had split into two-member teams, and early in the day Bell shot and wounded what he thought was a black bear, which are considered less aggressive than grizzly bears.

Bell and Stevenson waited about 15 minutes until they thought the bear had died, then tracked the 400-pound grizzly into thick cover, according to Stevenson's mother, Janet Price.

When the bear turned on the men, Stevenson yelled at the animal to distract it and keep it from attacking Bell, Price told The Associated Press last week. When the animal instead went after Stevenson, Bell fired multiple shots trying to kill the animal, Bowe said.

It was unclear how many times the bear was hit, or whether the bullet that killed Stevenson had first hit the bear. Bowe said that possibility was under investigation.

It is illegal to kill grizzly bears in the lower 48 states, where the animals are protected under the Endangered Species Act, and the case is also under investigation by federal wildlife agents.

Grizzlies were largely exterminated across the lower 48 last century, but their population has rebounded dramatically in recent decades.

The grizzly shot by Bell was one of about 45 of the animals that the U.S. Fish and Wildlife Service estimates live in the Cabinet-Yaak Ecosystem Area in northwest Montana and northern Idaho.

"Anytime you follow a wounded animal, but particularly a predator like a bear, you have to be very careful," he said.