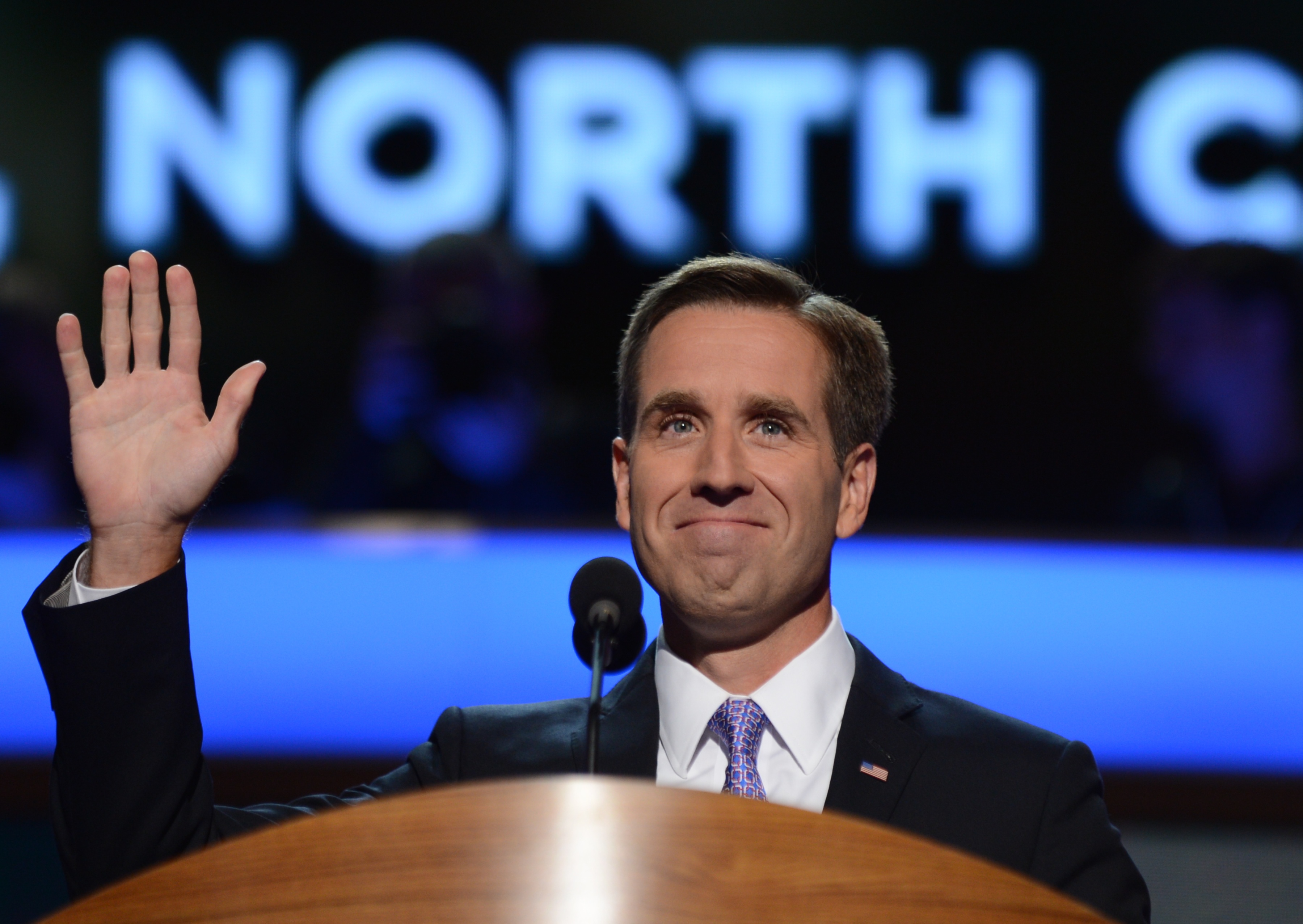 Biden, 46, is a former attorney general of Delaware who decided not to seek reelection to that post in 2014. He announced last April that he wants to run for governor of the state in 2016.

The vice president's son has had some health issues in recent years. He was hospitalized briefly in 2010 for what doctors described as a "mild stroke." In 2013, he underwent an unspecified procedure at a cancer center in Houston.