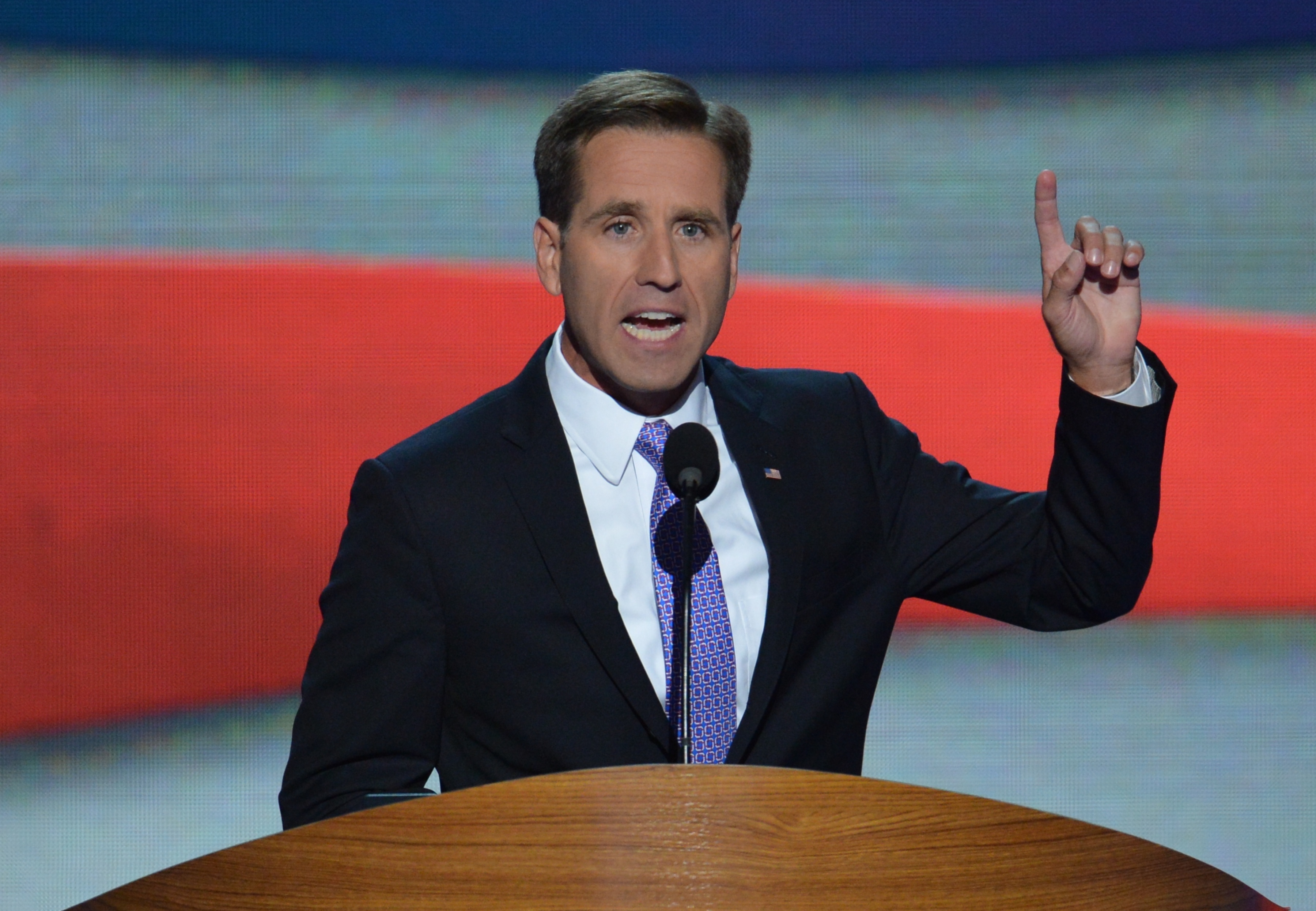 DOVER, Del. -- Vice President Joe Biden's eldest son, Beau Biden, said Thursday that he has decided not to seek re-election as Delaware attorney general this year and instead plans to run for governor in 2016.

"Over the past few months, as I've been planning to run for re-election, I have also been giving a great deal of thought to running for governor in 2016," Biden said in an e-mail to supporters Thursday morning. "What started as a thought - a very persistent thought - has now become a course of action that I wish to pursue."

Biden, who underwent surgery at a Texas cancer center last year, had said previously that he would seek a third term as attorney general.

"After careful consideration, I have concluded that it is not right to ask for your support in 2014, knowing that my focus would be divided between doing my job as attorney general while at the same time running as a candidate for governor," he said in the statement. "Therefore, I am announcing today that I will not seek re-election as your attorney general this November."

The announcement by Biden, 45, caught Delaware's political establishment off guard. He was seen as a virtual shoo-in for re-election.

"I don't want to use the word disappointed. I'm surprised, as everybody else is," John Daniello, chairman of the Delaware Democratic Party, said in a phone interview.

"But on the other hand, I truly believe that he's an honest young man in terms of just telling everybody what his ambitions are," Daniello added. "I just admire the hell out of him for looking at the situation and saying 'I'm going to play this thing straight up.'"

Molly Magarik, a campaign spokeswoman for Biden, said the attorney general was not available for comment Thursday.

Magarik said Biden had been planning to run for a third term until recently but that he also has been mulling a run for governor.

"He talked to his family, and they came to the decision that yes, that's what they want to do," she said.

Biden, who suffered a mild stroke in 2010, was hospitalized last August after becoming weak and disoriented during an Indiana vacation. He was later flown to MD Anderson Cancer Center in Texas, where doctors removed what was described as a small lesion.

Biden has refused to discuss his latest health scare, but the Texas center's head of neuro-oncology gave him "a clean bill of health" in November.