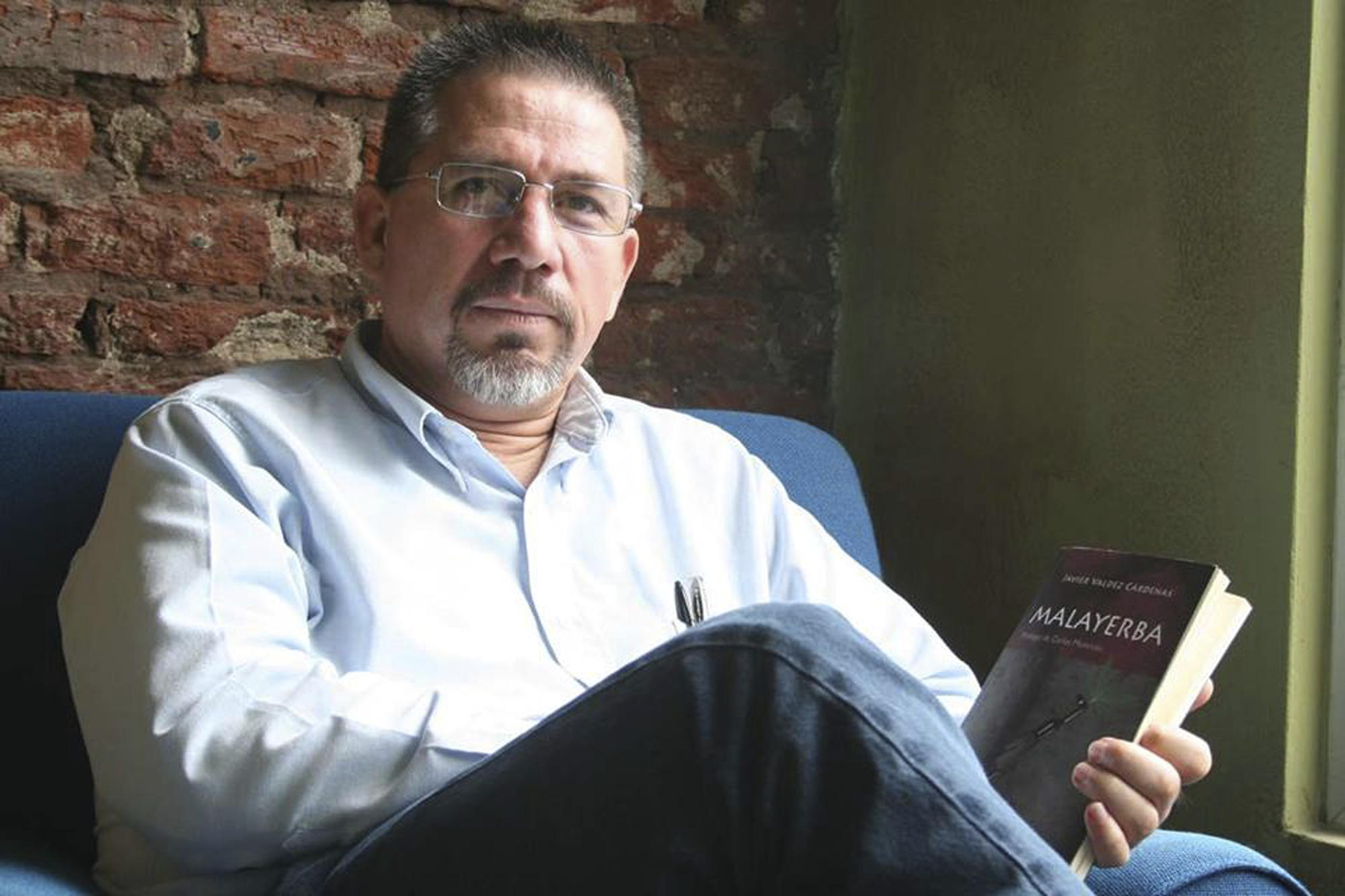 MEXICO CITY -- Javier Valdez, an award-winning reporter who specialized in covering drug trafficking and organized crime, was slain Monday in the northern state of Sinaloa, the latest in a wave of journalist killings in Mexico.

Valdez is at least the sixth journalist to be murdered in Mexico since early March, an unusually high number even for one of the world's deadliest countries for media professionals.

Valdez was shot to death in the early afternoon in the state capital of Culiacan, near the offices of the publication he co-founded, Riodoce. State Prosecutor Juan Jose Rios visited the scene and said authorities were investigating all possible motives, including that the killing could have been due to Valdez's work, though he gave no details.

The national newspaper Milenio reported late Monday that another journalist and her son were shot dead by gunmen in the city of Autlan in Jalisco, another state known for cartel activity. Jalisco officials did not immediately respond to phone calls seeking confirmation.

Riodoce reported that Valdez was driving about a block from its offices when he was intercepted by gunmen. Valdez was also a correspondent for the national newspaper La Jornada, which reported that he was pulled from his car and shot multiple times.

Images in Mexican media showed a body lying in a street covered by a blue blanket and surrounded by 12 yellow markers of the kind typically used to flag evidence such as bullet casings.

"I reiterate our commitment to freedom of expression and the press, fundamental for our democracy," he tweeted.

The federal Attorney General's Office said it was investigating.

Valdez was a nationally and internationally recognized journalist who authored several books on the drug trade, including "Narcoperiodismo" and "Los Morros del Narco." The former is a look at the relationship between journalism and organized crime, and the latter chronicles the lives of young people swept up in Mexico's criminal underworld.

Jan-Albert Hootson, Mexico representative for the New York-based Committee to Protect Journalists, said Valdez and Riodoce were known as a rare source of independent, investigative journalism in Sinaloa.

"And for that same reason, he and his magazine and his co-workers were always under threat of violence," Hootson said.

According to CPJ, in 2009 unknown attackers threw a grenade into the Riodoce offices days after it published an investigation on drug trafficking. No one was hurt.

By the group's count, some 40 journalists have been killed in Mexico for reasons confirmed as related to their work since 1992. An additional 50 were slain during the same period under circumstances that have not been clarified.

Journalists targeted in Mexico are most often local reporters in places where the rule of law is tenuous, but there have also been killings of journalists with national profiles such as Valdez and Regina Martinez Perez, who was slain in 2012. The recent spate of slayings includes Miroslava Breach, correspondent for La Jornada in the northern state of Chihuahua, who was gunned down in March.

On Saturday, seven journalists were assaulted and robbed by a mob of about 100 armed men on a highway in the troubled southern state of Guerrero.

Sinaloa has long been a drug trafficking hotbed and is home to the Sinaloa Cartel headed by notorious kingpin Joaquin "El Chapo" Guzman, who is in a New York prison awaiting trial on multiple charges. Experts say Guzman's arrest last year and extradition in January have led to upheaval in the area as rival factions war for control of the gang.

"Drug trafficking there is a way of life," Valdez said in an October interview with Rompeviento TV. "You have to assume the task that falls to you as a journalist -- either that or you play dumb. I don't want to be asked, 'What were you doing in the face of so much death ... why didn't you say what was going on?'"

Hootson described Valdez as a warm, friendly man, well-liked by other journalists who frequently sought his help to navigate and understand the complex, dangerous state.

"His door was always open. ... Everybody always deferred to his knowledge," Hootson said. "And in that sense, it's a huge loss for everybody."

In 2011, CPJ recognized Valdez with its International Press Freedom Award for his "bravery and uncompromising journalism in the face of threats," the group said in a statement. "His loss is a blow to Mexican journalism and to the Mexican public, who see a shadow of silence spreading across the country.

In a report this month, CPJ noted that most killings of journalists go unpunished in Mexico. It added that even when there are convictions, they are often limited to the immediate killer and do not clarify the motive.

"By not establishing a clear link to journalism or providing any motives for the killings most investigations remain opaque," the report said. "This lack of accountability perpetuates a climate of impunity that leaves journalists open to attack."

Valdez's slaying came less than two weeks after a CPJ delegation met in Mexico City with Pena Nieto and other top government officials.

Last Wednesday, the federal Attorney General's Office replaced the head of its division responsible for investigating journalist killings. Ricardo Sanchez Perez del Pozo, a lawyer with a background in international law and human rights, took over the post.