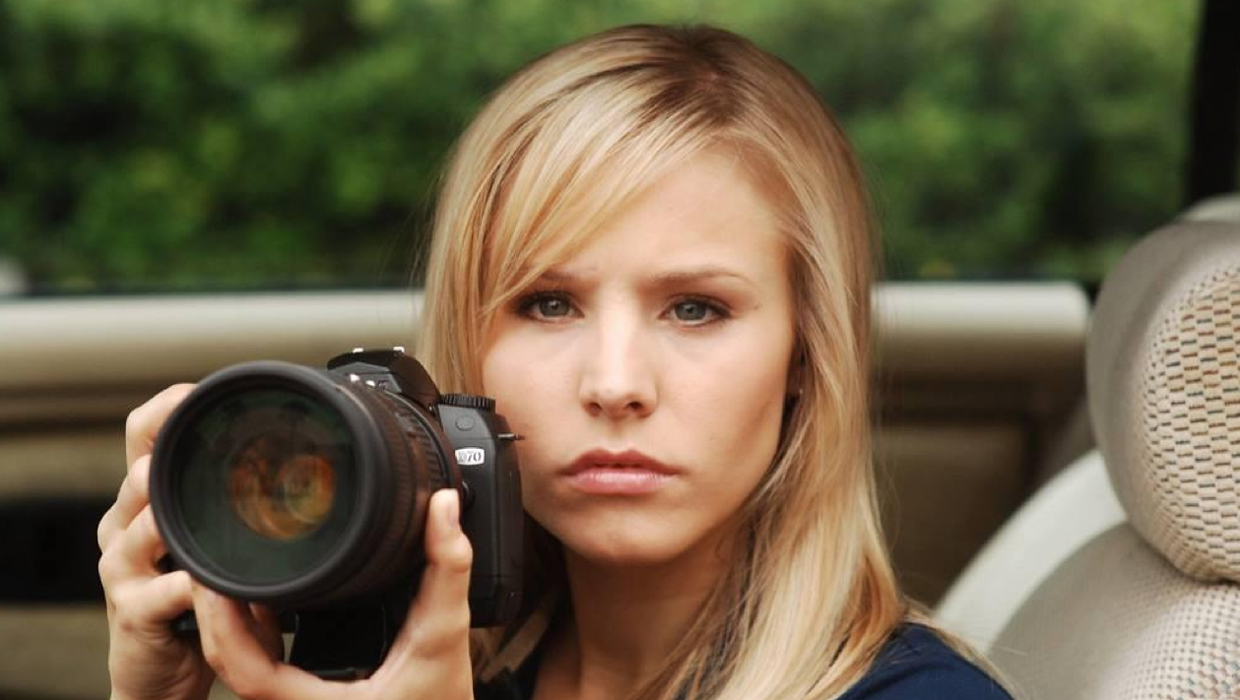 The CW says it's developing an online spinoff of the "Veronica Mars" series.

The decision to proceed with the spinoff was made Tuesday and details have yet to be worked out, including the cast and characters, the CW said.

"Veronica Mars," which was canceled in 2007 after three seasons, is enjoying a resurgence. A film based on the show about a crime-solving teen, played by Kristen Bell, was funded by the crowd-funding site Kickstarter. The movie is due out in theaters on March 14.

A debut date for the online spinoff was not announced.