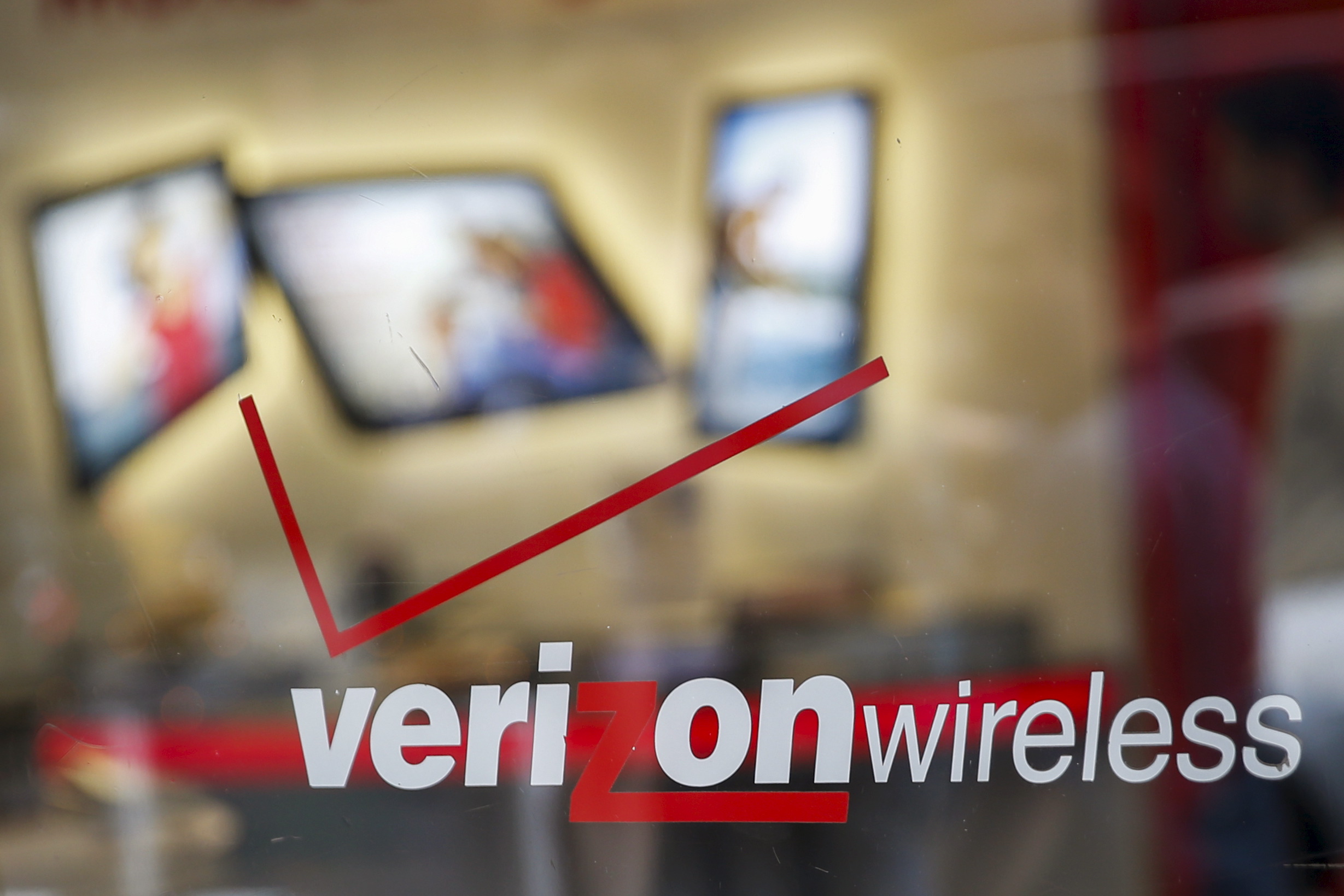 NEW YORK -- Verizon will pay a $1.35 million fine over its use of "supercookie" technology that the government said followed phone customers on the Internet without their permission. Verizon will also have to get an explicit "yes" from customers for some kinds of tracking.

The supercookies landed their name because they were hard, or near-impossible, to block. Verizon uses them to deliver targeted ads to cellphone customers. The company wants to expand its advertising and media business and bought AOL for its digital ad technology in 2015.

The Federal Communications Commission said Monday that it found that Verizon began using the supercookies for consumers in December 2012, but didn't disclose the program until October 2014. Verizon waited until March 2015 to update its privacy policy to disclose the trackers and gave people an option then to opt out.

"Consumers care about privacy and should have a say in how their personal information is used, especially when it comes to who knows what they're doing online," FCC Enforcement Bureau Chief Travis LeBlanc said in a press release.

The FCC settlement says consumers now must opt in to letting Verizon share data with a third party. But for data-collection and sharing within Verizon itself, the company can choose to have customers either opt in or automatically do it and give consumers the option to stop it, a less stringent requirement.

The New York-based company has already changed some practices that critics considered most invasive. In an emailed statement, the company said that the FCC settlement recognizes that it had already made adjustments to its ad programs that give consumers more choices.

Nate Cardozo, a staff attorney at the Electronic Frontier Foundation, a privacy watchdog that had been critical of the supercookies, said the settlement was an "unqualified win" for consumers. "Today's order will mean that other companies contemplating similar involuntary tracking will think twice before proceeding without explicit consumer consent," he wrote in an email.

Why did Verizon use this controversial technology? Supercookie tracking allowed it to help advertisers offer more targeted advertising, CNET reports. But when privacy and consumer advocates started to call out against this practice, it caught the eye of the FCC. A 2015 study revealed that supercookie tracking information couldn't be erased and could be accessed by third parties, even if a user removed his or her browser history from a mobile phone browser.

For its part, Verizon said it changed its policy to ensure that customers are more informed.

"Verizon gives customers choices about how we use their data," Richard Young, a spokesman for Verizon, told CNET. "We work hard to provide customers with clear, complete information to help them make decisions about our services."