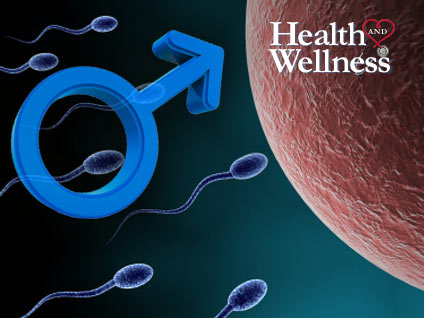 Some Venezuelans are fearful about government allegations that radicals plan to disrupt balloting in the recall referendum against President Hugo Chavez. Others worry the losing side won't accept the outcome of the Aug. 15 vote and will take to the streets.

"It seems like everybody is edgy, waiting to see what happens," said Jairo Mora, 37, who manages a pizza parlor in downtown Caracas. "We're not opening on August 15, just in case."

Authorities, Rincon said, are ready to arrest people who dump nails on highways, cut down trees, slick streets with oil and burn tires to create turmoil and stop people from voting. "These things are not new. They've used them before," the minister told a press conference.

Venezuela is deeply divided between those who see the leftist Chavez as a champion of the poor, and those who accuse him of becoming increasingly authoritarian.

For a recall to succeed, more citizens would have to vote against Chavez than the 3.76 million people who re-elected him in 2000 to a six-year term.

Chavez would defeat the recall if "No" votes cast by government supporters outnumber ballots in favor of revoking him.

In recent weeks, the government has claimed it foiled a paramilitary plot to kill Chavez — one it says was backed by Cuban exiles in Florida and by the Bush administration. Washington scoffed at the claims.

Authorities have yet to recover some 138 pounds of C-4 plastic explosive and 80 detonators that were stolen July 17 from a navy base in the coastal city of Puerto Cabello.

The whereabouts of the explosive and what could be done with it have added to Venezuelans' edginess. Rincon has warned that government opponents, including dissident military officers who have been discharged, could use the C-4 explosive to disrupt the recall vote.

Despite a peaceful recall campaign, Venezuela's political rivals have rioted in the past to protest decisions by elections officials they deemed unacceptable. Memories linger of a brief 2002 coup, in which dozens were killed.

Riots erupted in February when the elections council ruled that Chavez foes lacked enough voter signatures to force the recall. At least seven people were killed and scores were wounded in the unrest.

On June 3, when the elections council announced that Chavez would face a recall, violence gripped parts of downtown Caracas. Chavez supporters fired shots at a TV station seen as sympathetic to the opposition and ransacked a newspaper. They also set fire to cargo trucks, severely beat an opposition lawmaker and shot at the offices of an opposition mayor.

At least 6,000 troops will be dispatched for the vote. Soldiers already stand guard outside schools and other buildings that will serve as voting stations.

"It has created conflicts in families and couples. ... Relations have suffered because one person sides with the opposition and the other sides with Chavez," said Roman.
By Christopher Toothaker