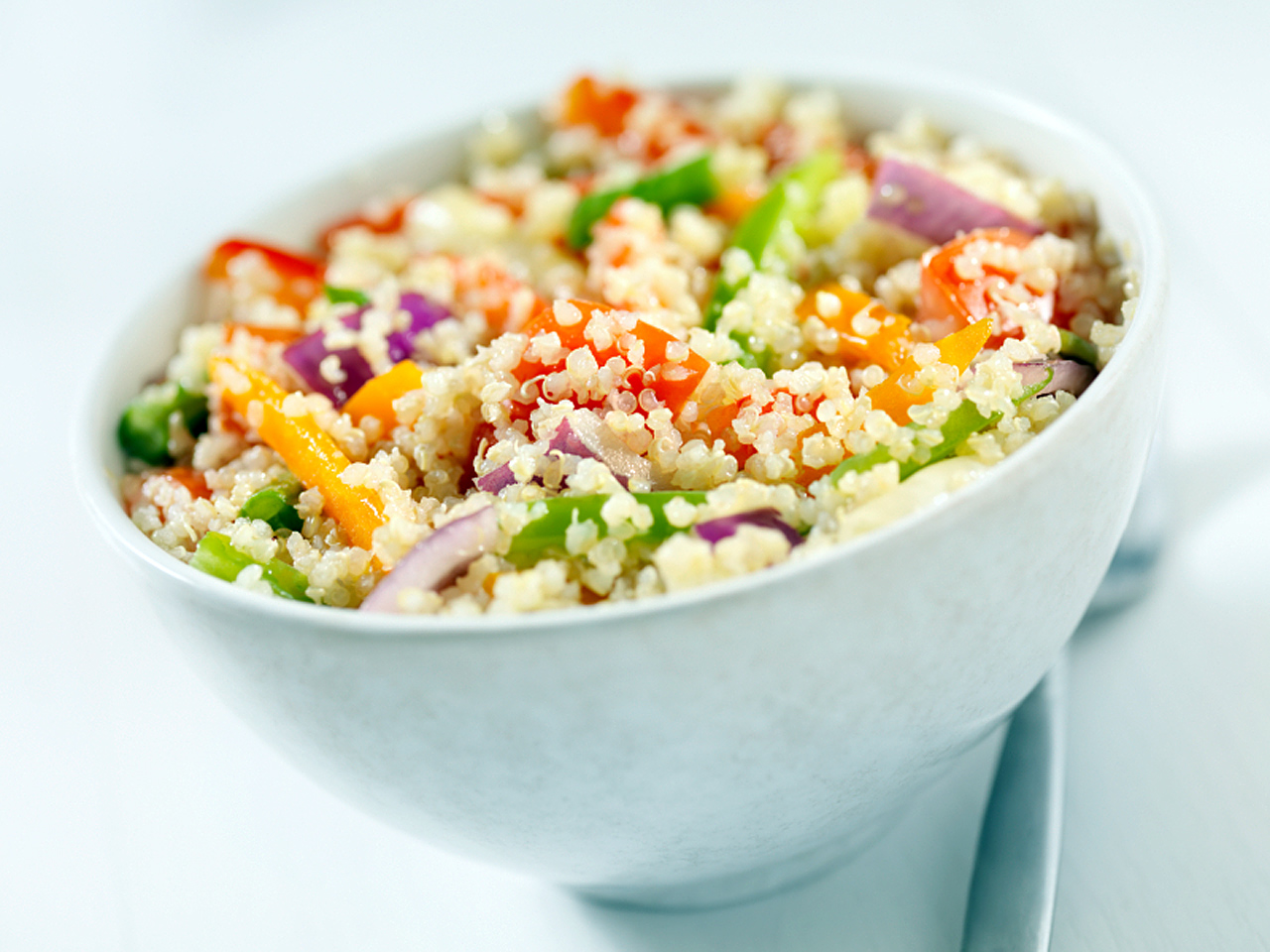 Vegetarians rejoice: Cutting meat out of your diet may have lowered your risk of an untimely death.

A new study of more than 70,000 people showed that vegetarian diets were linked to lower death rates when compared to meat-eaters.

The research was published on June 3 in JAMA Internal Medicine.

"I think this adds to the evidence showing the possible beneficial effect of vegetarian diets in the prevention of chronic diseases and the improvement of longevity," lead author Dr. Michael Orlich, program director of the preventative medicine residency at Loma Linda University in Loma Linda, Calif., said to Reuters.

A July 2012 Gallup poll revealed that 5 percent of Americans consider themselves to be vegetarian.

The researchers looked at 73,308 Seventh-day Adventists from Canada and the U.S. from 2002 to 2007 and asked them about their dietary habits.

The subjects were followed for about six years, and 2,570 people died during that time. Seven out of every 1,000 non-vegetarians died each year compared to five or six vegetarians per 1,000 participants. That amounted to a 12 percent lower chance of dying for vegetarians during the study period.

However, it may not be the vegetables themselves that are fueling longevity. Vegetarians tended to be older, more highly educated, less likely to drink alcohol or smoke tobacco, exercised more and were thinner as well.

Orlich also pointed out that a British study did show that vegetarians were as likely to die during their study period as non-vegetarians, so swearing off meat may not be as beneficial as his new study suggests.

Nancy Copperman, a dietician at North Shore Long Island Jewish Health System in Great Neck, N.Y. , told HealthDay that the increased fiber in their diets may be boosting vegetarians' health.

"It's not just fruit and vegetables, but all types of fiber [including whole grains] that seems to really reduce health risks," she said. "The new study pushes the literature that we are building about the impact that whole grains and fruits and vegetables can have on your health."

Dr. Robert B. Baron, vice chief of the division of general internal medicine at the University of California San Francisco, said most vegetarians chose the diet for other reasons besides health benefits, like ethical or religious reasons, and doctors should consider those aspects as well.

"First and foremost, dietary advice needs to be given to patients based on their own dietary history and preferences, their motivation to change their diet, and their clinical circumstances," Baron wrote in an accompanying editorial.

"Although nutrition authorities may disagree about the optimal balance of macronutrients in an ideal diet, and the amount of meat and other specific foods that should be ingested, virtually all agree that diets should limit added sugars and sugary drinks, refined grains, and large amounts of saturated and trans fats," he added.