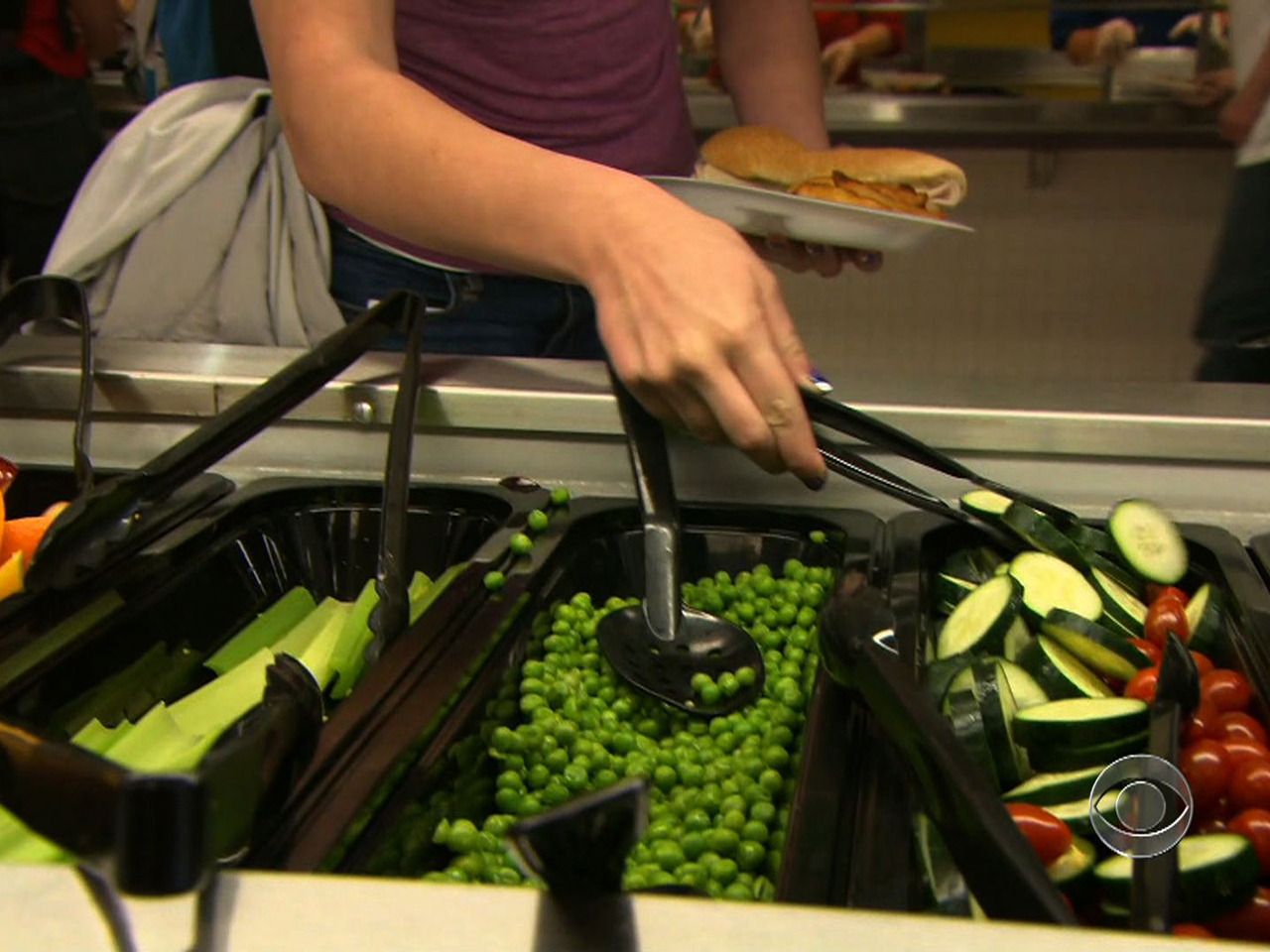 Public School 244 is the first public school in the city to go all-veggie. The animal-welfare group People for the Ethical Treatment of Animals says it might be the first all-veggie public elementary school in the nation.

Schools Chancellor Dennis Walcott says he's proud of the "trailblazing" school. He ate the new food with children on Tuesday.

The Queens school has 400 students in pre-kindergarten through third grade. It wanted to offer healthy food options and started serving a vegetarian lunch three times a week and then increased it to four times a week. It recently went all-vegetarian.

"We believe that, if we taught kids to make healthy choices, it would help them to grow as students and well-rounded children," Groff told the New York Daily News.

That sentiment was echoed by others involved in the new menu.

"We know that when students eat a healthy diet, they're able to focus better. Their immune systems are stronger, so they're sick less, and then they're in school more and they're able to focus and concentrate better, and therefore learn better. There's research about that," Amie Hamlin, the executive director of New York Coalition for Healthy School Food, which has worked with P.S. 244 for  years, told NBC News.

"When you're healthy you can do better on tests, and you can fight more diseases," one student pointed out.