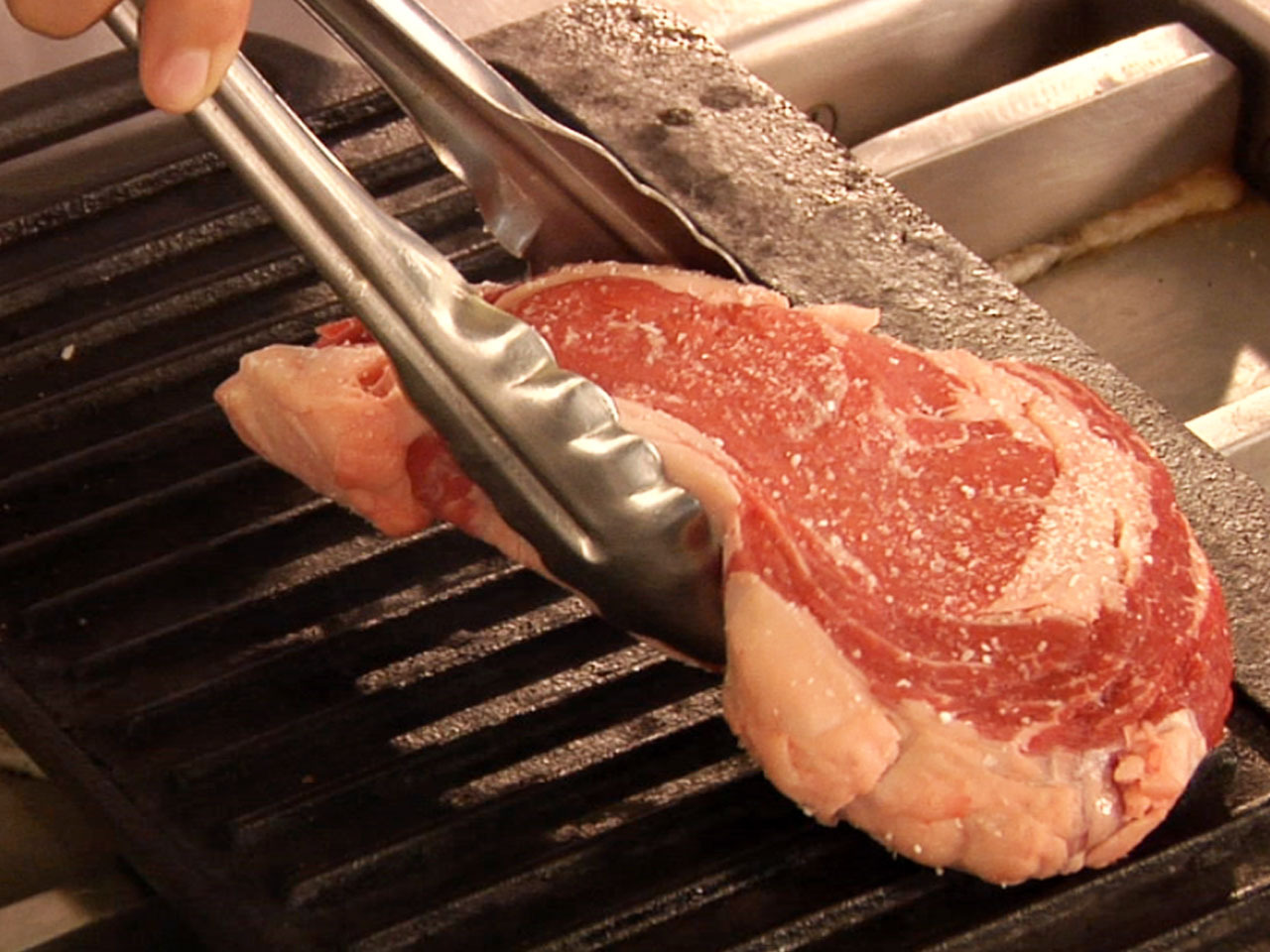 The link between red meat and heart disease risk is nothing new, but a new study shows the reason behind the risk may not be what doctors have long thought.

Researchers from the Cleveland Clinic have discovered it's not the saturated fats or cholesterol from a fatty steak that's triggering heart problems, but a chemical process involving gut bacteria and a compound found in meat called carnitine that may be to blame.

Atherosclerosis is a disease of the arteries where plaque builds up, preventing oxygen-rich blood from flowing to organs and other parts of the body. This could lead to heart attacks, strokes and death.

Hazen and his team were looking to build on previous research linking frequent red meat consumption to increased rates of heart disease. Several of the studies suggested that the fatty composition of meat alone accounted for only a portion of the risk increase, according to Hazen, with meat's salt content, genetic risk factors or something about cooking itself possibly accounting for the remaining risk.

According to the researchers, an earlier study found that a compound called trimethylamine-N-oxide (TMAO) may promote the growth of artery-clogging plaques. TMAO is formed when bacteria from our digestive tract breaks down a compound found in meat known as carnitine. Diets high in meat promote the growth of a gut bacteria that breaks down carnitine, the researchers explained, which leads to more TMAO, which in turn leads to atherosclerosis. The study authors set out to learn more about how this process affects heart risks, by comparing the carnitine and TMAO levels found among meat-eaters, vegans and vegetarians.

They evaluated 2,595 patients undergoing heart exams, and found increasing carnitine levels increased risks for stroke, heart attacks and other cardiac events in subjects with high levels of TMAO. Vegans and vegetarians had significantly lower baseline levels of TMAO than meat-eating omnivores, the researchers found. Vegetarians and vegans given carnitine did not show major increases in TMAO levels, however, when compare with meat-eaters who consumed the same amount of carnitine, which suggests vegetarians may possess different gut bacteria.

One vegan even agreed to eat a 200-gram sirloin steak to see how carnitine and TMAO levels would be affected, Nature News reported.

"The bacteria living in our digestive tracts are dictated by our long-term dietary patterns," said Hazen. "A diet high in carnitine actually shifts our gut microbe composition to those that like carnitine, making meat eaters even more susceptible to forming TMAO and its artery-clogging effects. Meanwhile, vegans and vegetarians have a significantly reduced capacity to synthesize TMAO from carnitine, which may explain the cardiovascular health benefits of these diets."

The researchers also looked at the effects of a diet heavy in carnitine by testing normal mice and mice with suppressed levels of gut bacteria, and concluded that TMAO prevents the breakdown of cholesterol, thereby raising risk for atherosclerosis.

Hazen noted that besides being found in red meats, carnitine is also added to dietary supplements to boost weight loss, and is commonly found in another item linked to heart risks -- energy drinks.

"We need to examine the safety of chronically consuming carnitine supplements as we've shown that, under some conditions, it can foster the growth of bacteria that produce TMAO and potentially clog arteries," he said.

The study was published April 7 in Nature Medicine.

"It's really a beautiful combination of mouse studies and human studies to tell a story I find quite plausible," Dr. Daniel J. Rader, a heart disease researcher at the University of Pennsylvania School of Medicine, who was not involved in the study, told The New York Times.

Dr. Harlan Krumholtz, professor of medicine and epidemiology and public health at Yale University School of Medicine, wrote for Forbes that the study may be potentially groundbreaking, but the findings to be repeated before doctors start measuring people's gut bacteria to determine their disease risk from eating meat.

"This study needs to be replicated by others and we need to determine how such knowledge may be translated into action that might actually help people," he wrote "The study starts with the presumption that red meat causes heart disease, but the medical literature is actually has a lot of conflicting information," Krumholtz, who was not involved in the research, also added.

One expert not involved in the research said people may still be able to eat meat occasionally without risk.