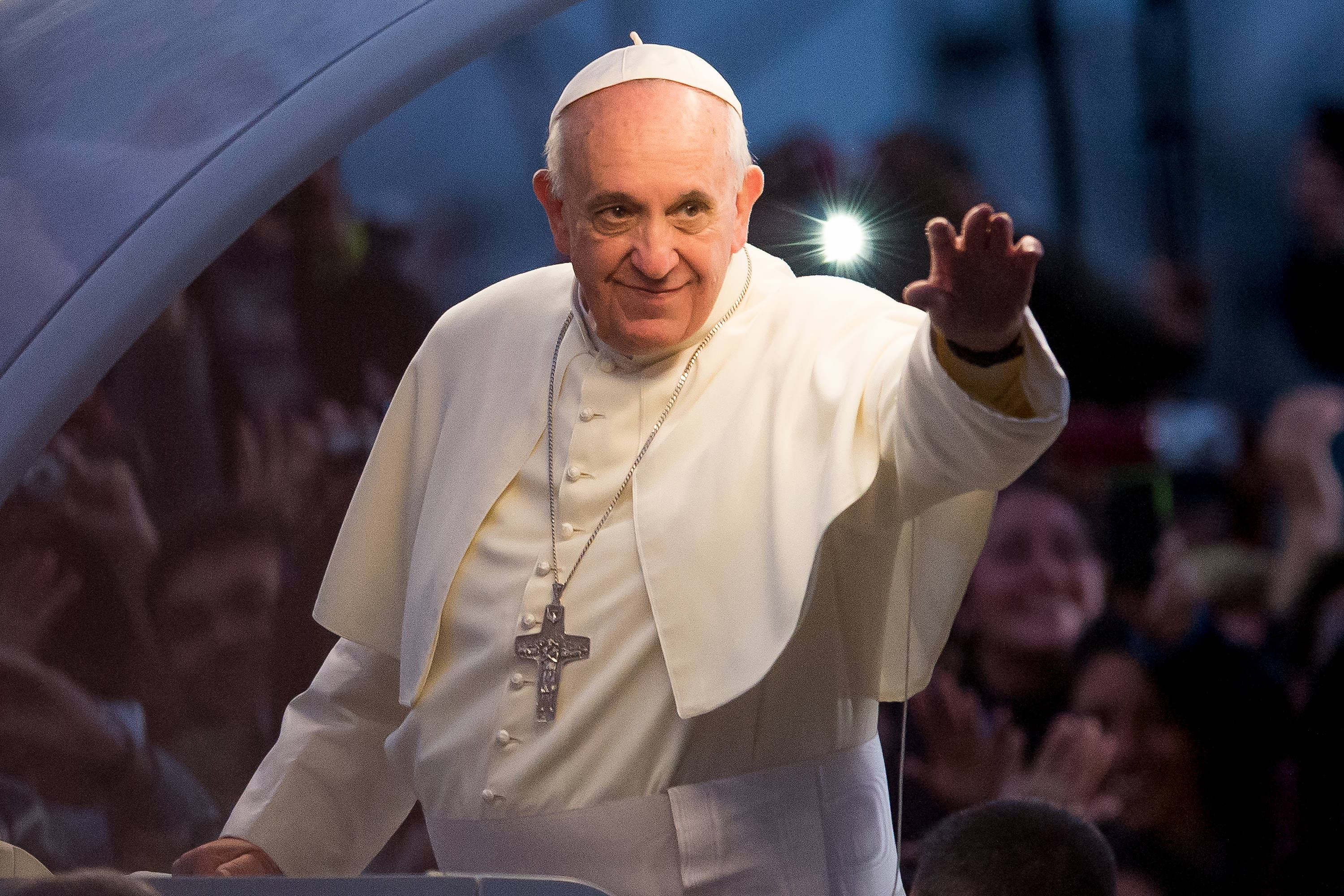 The United Nations and Vatican joined forces Tuesday to warn about the dire effects of climate change, gathering religious leaders, Nobel laureates and heads of state to present a united front ahead of make-or-break environment talks later this year in Paris.

Ban opened a Vatican conference on the environment that is a key part of the Holy See's rollout of Francis' eagerly awaited encyclical, which is expected in June. While popes past have all taken strong stands in favor of environmental protection, Francis will be the first to address climate change in a pontiff's most authoritative teaching document.

The conference gathered Francis' key environmental advisers, the presidents of Italy and Ecuador, religious leaders from different faiths, Nobel laureates and respected climate change scientists. They were unanimous in agreeing that climate change is real, it's mostly human-induced, the poorest suffer the most from it and collective action is needed to stop it.

In a joint declaration, the participants said they "appreciate that (nature) is a precious gift entrusted to our common care, making it our moral duty to respect rather than ravage the garden that is our home." It said the Paris climate talks "may be the last effective opportunity" to negotiate agreements to keep global warming under the 2 C (3.6 F) limit set by world governments in 2009.

Francis' encyclical has generated more excitement and anxiety than any papal document in recent times: Environmentalists are thrilled that Francis will be lending his voice to the conservation cause, while climate skeptics have argued that a pope has no business getting involved in the debate.

But Ban said that while neither he nor the pope is a scientist, "what is important is ... to mobilize the will of the people and to lead the people."

Monsignor Marcelo Sanchez Sorondo, one of Francis' key advisers, stressed that the document won't delve into the science of global warming, but rather focus on pastoral issues created by it.

"The Bible tells us that Adam was commanded to serve and preserve the Earth, but we're clearly not doing that," said Dr. Peter Raven, a leading authority on evolution and a member of the Pontifical Academy of Sciences, which hosted the event.

Chemist Paul Crutzen of the Netherlands, who shared the 1995 Nobel Prize for chemistry for work on the ozone layer, showed a series of slides detailing concentrations of pollution in the atmosphere from man-made activities.

"This is something I would like to present to the skeptics who say that human impact" has had no role in the warming of the earth, he said.

The skeptical Chicago-based Heartland Institute, a conservative think tank, sent a team to Rome urging the pope not to lend his moral authority to the U.N.'s climate agenda and warning that he would just be confusing Catholics by writing an encyclical about it.