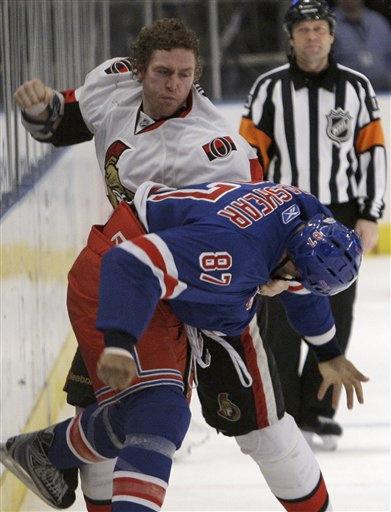 A retired truck driver claimed a $239 million Mega Millions jackpot Thursday, calling the second-largest lottery payout in history "no big thing to me."

J.R. Triplett of Winchester said he bought five tickets at a store a few miles from his home and told his wife, Peggy, the day after the Feb. 20 drawing, "Sweetheart, I've got those numbers.

"Then she got down on her knees and thanked the Lord," Triplett said in a statement issued by the Virginia Lottery.

"The ticket is good. Everything is cool," Ed Scarborough said.

Despite his wife's excitement, Triplett said in his statement that "It didn't excite me all that much. It's no big thing to me."

He even went to work on the Monday following his lottery win, hauling paint to Pennsylvania, the Winchester Star reported.

Triplett purchased the ticket at the Red Apple Country Store in Stephens City, about 80 miles west of Washington. The numbers drawn were 1-13-20-21-30 with Mega Ball number 24. The odds of winning were one in more than 135 million.

He told the paper that buying lottery tickets in various states is a "trucker thing," and he spends $3,500 to $5,000 a year on them, and he will continue playing.

The delay in claiming the prize had led to speculation that the ticket might have been lost or discarded. The deadline for submitting the winning ticket was Aug. 18.

The Tripletts consulted lawyers and financial planners, and got their affairs in order.

Buying tickets in his hometown of Winchester a few weeks ago, the clerk told him to be careful and not lose the tickets, as the Mega Millions jackpot winner had.

"I told him, 'Well young man, you never know. I have a feeling he'll show up one of these days,'" Triplett said, with a smile.