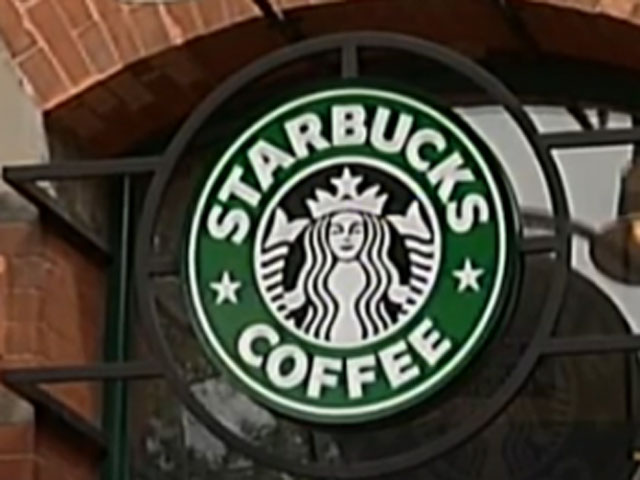 (CBS/WUSA) WASHINGTON - A Virginia man is suing Starbucks after he says his five-year-old daughter discovered a camera hidden in one of the coffee chain's bathrooms.

William Yockey is asking $1 million in the civil suit on four counts, including invasion of privacy and emotional distress, reports WRC.

According to CBS affiliate WUSA, the little girl went with her family to a Starbucks in the Penn Quarter section of Washington, D.C. She went to use the restroom.  When she got up to wash her hands, she noticed a camera tucked under the sink and pointed right at the toilet.

The five year old's mother told WUSA that she's still furious and she's suing Starbucks. She is alleging that baristas failed to clean the restroom and failed to do the most obvious kind of checks for hidden cameras.

"It's completely unethical. It's disgusting. And the fact that the manager didn't know what to do. 'I don't know, would you like a free coffee?' is really really pathetic," she said.

The girl's mother says, "It's not something she's forgotten. She questions every time I take her into a public restroom -- is something like that going to happen?"

Although Starbucks says it's impossible to foresee this kind of criminal act, there have been several similar cases within the last few years.

Earlier this summer, near Los Angeles, Calif., a man allegedly used a camera disguised as a coat hook and captured on film 45 women and children using a Starbucks bathroom. In Florida, back in June, Eric Efaw killed himself after police busted him planting a camera in a Starbucks restroom.

The girl's mother  told WUSA: "It's not about money. It's that they need to take a stand and do what's right and take care of stuff."

WUSA reports that police have not yet found the perpetrator, although the camera did capture a blurry unidentifiable picture of the man who placed the camera there.

Starbucks said in a statement on Monday:

"We take our obligation to provide a safe environment for our customers and partners (employees) very seriously. Our store partners took swift action as soon as they became aware of the issue - immediately alerting the police department and assisting in the investigation. We continue to cooperate fully with law enforcement on this matter; however, because there is pending litigation, we cannot comment on the specifics of this case. However, we can tell you that as a part of regular store operations, we monitor the seating areas and rest rooms in our stores on a regular basis to identify potential safety or security concerns.'