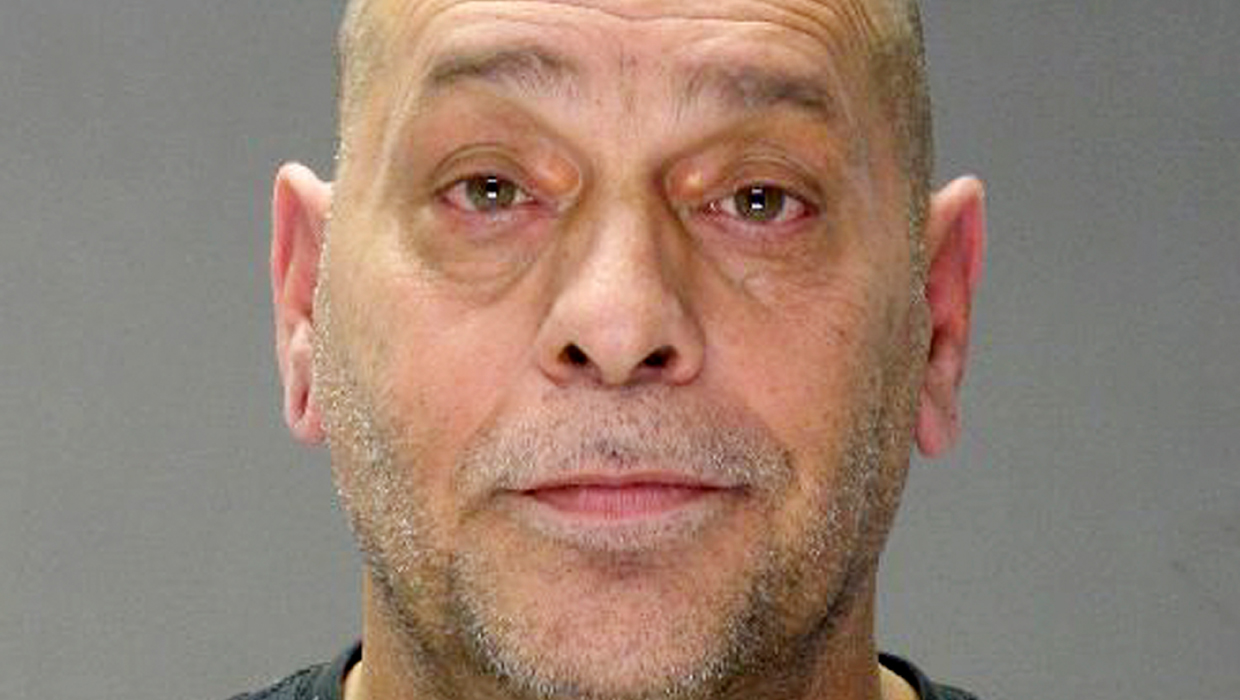 A Utah truck driver kept sex slaves in his semitrailer for months at a time while he traveled the country, filing down their teeth, forcing them to alter their appearance and beating them until they nearly passed out, authorities said.

Timothy Jay Vafeades, 54, made an initial appearance Wednesday in U.S. District Court in Fargo, N.D., and will now be transferred to Utah for further proceedings.

The charges against him include kidnapping, transportation for illegal sexual activity, and possession of child pornography, and could bring a life sentence if he is convicted. His public defender, Richard Henderson, could not be reached for comment.

An arrest warrant filed Tuesday in Salt Lake City claims Vafeades kidnapped a 19-year-old female relative who had come from Florida in May 2013 to work with him on his truck, the "Twilight Express."

After a week, the teen told Vafeades she wanted to go home, but she later told authorities that he strangled her until she blacked out and used threats and violence to keep her with him for the next six months while they traveled to Washington State, Nevada, Texas, Tennessee and other states.

Despite her pleas, Vafeades forced the teenager to have sex with him more than 100 times during their time together, a criminal complaint states.

He chipped down the girl's teeth and had her wear a fake set, and wore his own false set that featured vampire fangs, the teen told investigators.

Vafeades was arrested at a Clay County, Minn., weigh station on Nov. 26, after officers noticed bruises on the teenager and turned up a 1999 restraining order barring Vafeades from contacting the girl.

After his arrest, a second woman went to authorities to report she had been held captive in Vafeades' truck, according to the warrant.

The woman told detectives she met the driver at a Salt Lake City truck stop in April 2012. She agreed to have dinner with him and got into his truck, according to the report, but Vafeades told her about 10 minutes into the ride that she was going with him for a week or more.

The woman said Vafeades kept her with him for about three months through threats and violence, forcing her to have sex with him nearly every day and calling her his slave, authorities said.

She said he had her hair cut and colored to disguise her identity and forced her to marry him.

The trucker faces state charges in Minnesota in addition to the federal counts. He is in the Clay County Jail awaiting transfer to Utah.