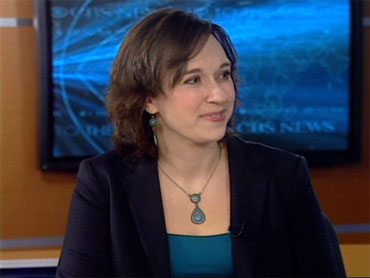 The tough economy has turned some tried-and-true used-car buying tips upside down. Kelli Grant, Senior Consumer Reporter for SmartMoney.com, shares what shoppers need to know before hitting the lots.

Prices have jumped for used cars. Demand for used cars has increased during the recession, both because people are less willing to pay premium prices for a new car, and because the credit crunch has made many less able to get financing. But higher demand for used has also led to higher prices. A 2005 Ford Edge that might have gone for $5,000 two years ago now costs closer to $7,000.

Used cars aren't necessarily cheaper than new cars. In the past, drivers could count on a vehicle's value depreciating 20% to 30% during the first year, making relatively new used cars a great bargain. Now, cash incentives and low financing offers can make new cars nearly as affordable as - if not cheaper than - used cars of the same model that are a year or two old. Buying a 2010 Audi Premium Plus is roughly $4,000 less expensive than purchasing a used 2009.

Buying out a lease may make sense. If you've been leasing a car, check out the buy-out price against the car's current market value. Financing companies set those prices when you sign the lease, so prices haven't caught up to recession-inflated car values. You can even buy out someone else's lease on LeaseTrader.com.

Stealth lemons are out there. Cash for Clunkers didn't get all the lemons off the lots. The recession has made some consumers less able to care for their cars, and even dealerships may shirk lease-end maintenance. It's all the more important to get an accurate vehicle history report as well as an inspection from an impartial mechanic.