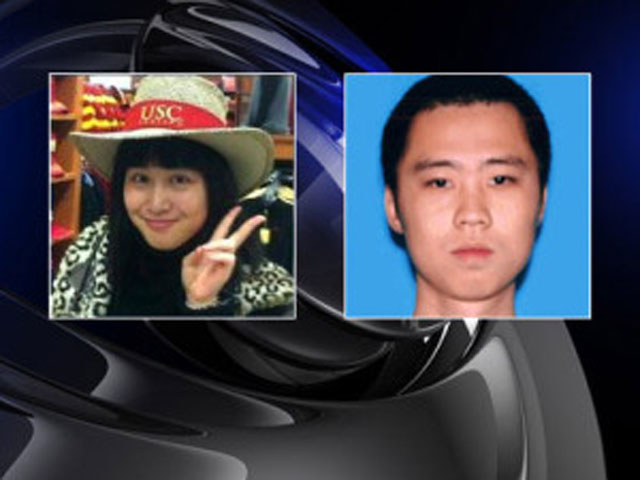 Javier Bolden, 20, and Bryan Barnes, 21, face two counts each of murder in the shooting deaths of Ying Wu and Ming Qu, both 23, reports the paper. If convicted, the men face the death penalty or life without parole.

Wu and Qu were shot to death while sitting in a parked car outside a house near campus. The incident apparently stemmed from a botched robbery. The victims' stolen iPhones reportedly  led investigators to Barnes and Bolden.

Barnes appeared to acknowledge his role in the crime on phone calls that a court allowed authorities to listen in on, reports the paper. Speaking to Bolden, Barnes reportedly said the two "ran up on them little Asian people" and alluded to shooting the phone's owner.

Barnes and Bolden are being held without bond. A preliminary hearing in the case has been set for Jan. 23, 2014.