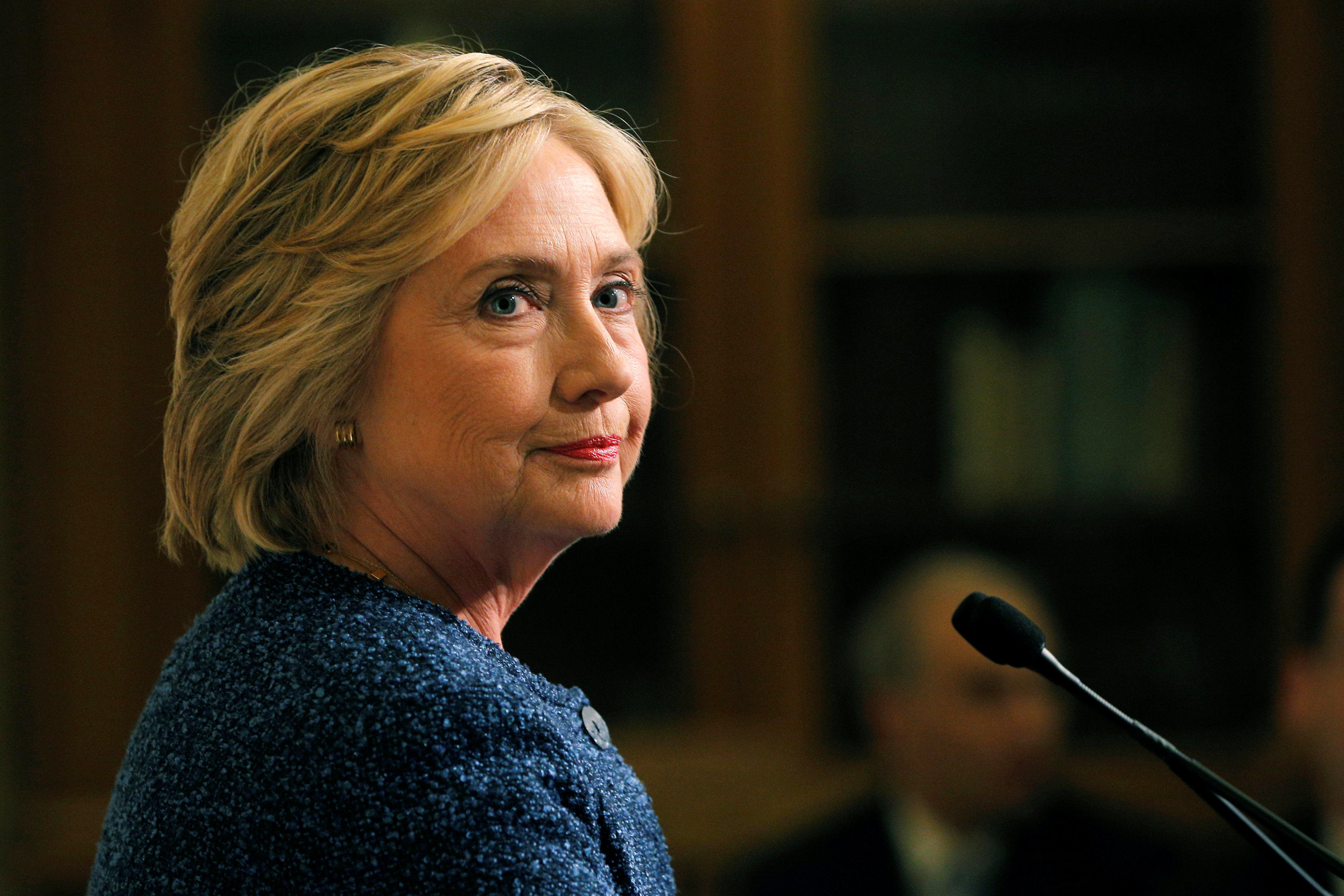 National newspaper USA Today broke its decades-long streak of staying out of presidential endorsements with a scathing editorial Thursday night, saying Republican nominee Donald Trump is “unfit for the presidency.”

“This year, the choice isn’t between two capable major party nominees who happen to have significant ideological differences,” the paper’s editorial board wrote, saying that in 34 years it had never felt the need to alter its “no-endorsement policy” until now. “This year, one of the candidates — Republican nominee Donald Trump — is, by unanimous consensus of the Editorial Board, unfit for the presidency.”

The editorial lists eight reasons for its strong rebuke of Trump, including both reasons of temperament and character and some of policy. Among those reasons are the fact that Trump is “erratic,” “traffics in prejudice” and is a “serial liar.” They note that his business record isn’t as sterling as Trump himself suggests, and that the racial tensions he’s stirred—they wrote that he has “coarsened the national dialogue”—will be lasting.

“Trump has demonstrated repeatedly that he lacks the temperament, knowledge, steadiness and honesty that America needs from its presidents,” the editorial board wrote.

Trump tweeted his response to the editorial Friday morning:

The paper made it clear its editorial should not be taken as “unqualified support” for Clinton, urging voters to either back her, choose a third-party candidate, write in another name or focus their votes solely on down-ballot candidates.

“Whatever you do, however, resist the siren song of a dangerous demagogue,” they write. “By all means vote, just not for Donald Trump.”

USA Today is just the latest in a string of newspapers around the country bucking tradition to make their misgivings about Trump known. Earlier this week, the Arizona Republic—which had never endorsed a Democrat for president in its 120-year history—threw its support behind Clinton.