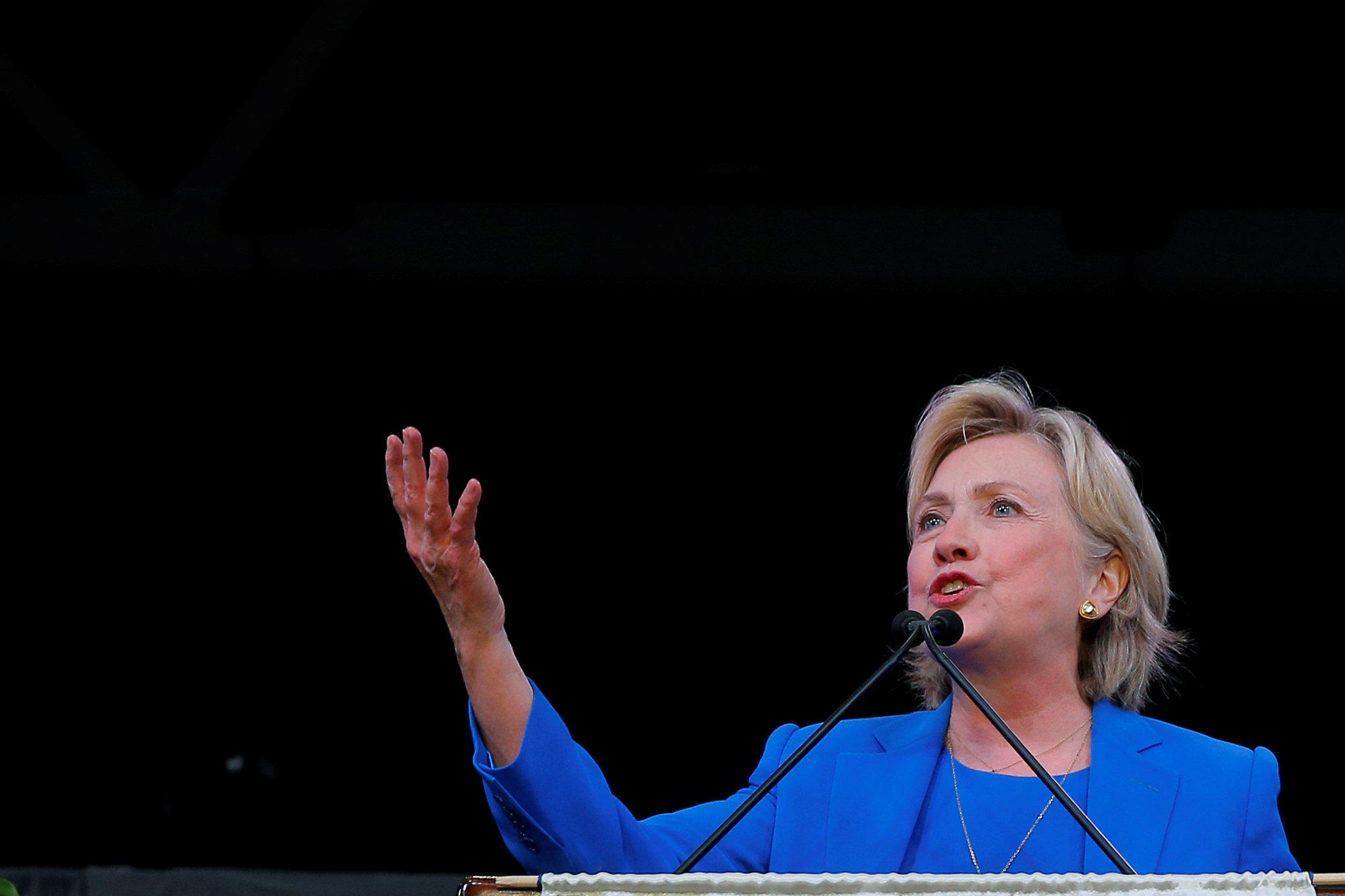 In more than 120 years, the Arizona Republic has never endorsed a Democrat for president—but on Tuesday, that changed.

The Arizona newspaper threw its support behind Democratic nominee Hillary Clinton in the presidential race, snubbing GOP nominee Donald Trump as “not conservative and … not qualified.”

“Since The Arizona Republic began publication in 1890, we have never endorsed a Democrat over a Republican for president. Never,” the editorial board’s endorsement read. “This reflects a deep philosophical appreciation for conservative ideals and Republican principles. This year is different.”

The editorial, coming on the heels of the first debate, in which Trump’s performance was widely panned, lists a series of reasons Trump isn’t qualified to be president, both on issues of policy and character. He lacks the temperament necessary for a commander-in-chief, it said.

“Trump responds to criticism with the petulance of verbal spit wads,” the endorsement said. “That’s beneath our national dignity. When the president of the United States speaks, the world expects substance. Not a blistering tweet.”

The Arizona Republic blasted Trump for his long history of inflammatory statements about women, minorities and the disabled.

“Trump’s long history of objectifying women and his demeaning comments about women during the campaign are not just good-old-boy gaffes,” the endorsement read. “They are evidence of deep character flaws. They are part of a pattern.”

The newspaper’s editorial board wrote that they aren’t endorsing Clinton because they think she’s perfect, and they criticized her for several decisions, including her use of a private email server and questions of undue influence at the State Department

“Make no mistake: Hillary Clinton has flaws,” they wrote, mentioning her use of a private email server and the Clinton Foundation’s foreign donors. “She has made serious missteps.”

Still, the endorsement states that Clinton, not Trump, is the only candidate who could heal the country’s divisions as president.

“This is Hillary Clinton’s opportunity. She can reach out to those who feel left behind,” they wrote. “She can make it clear that America sees them and will address their concerns. She can move us beyond rancor and incivility.”