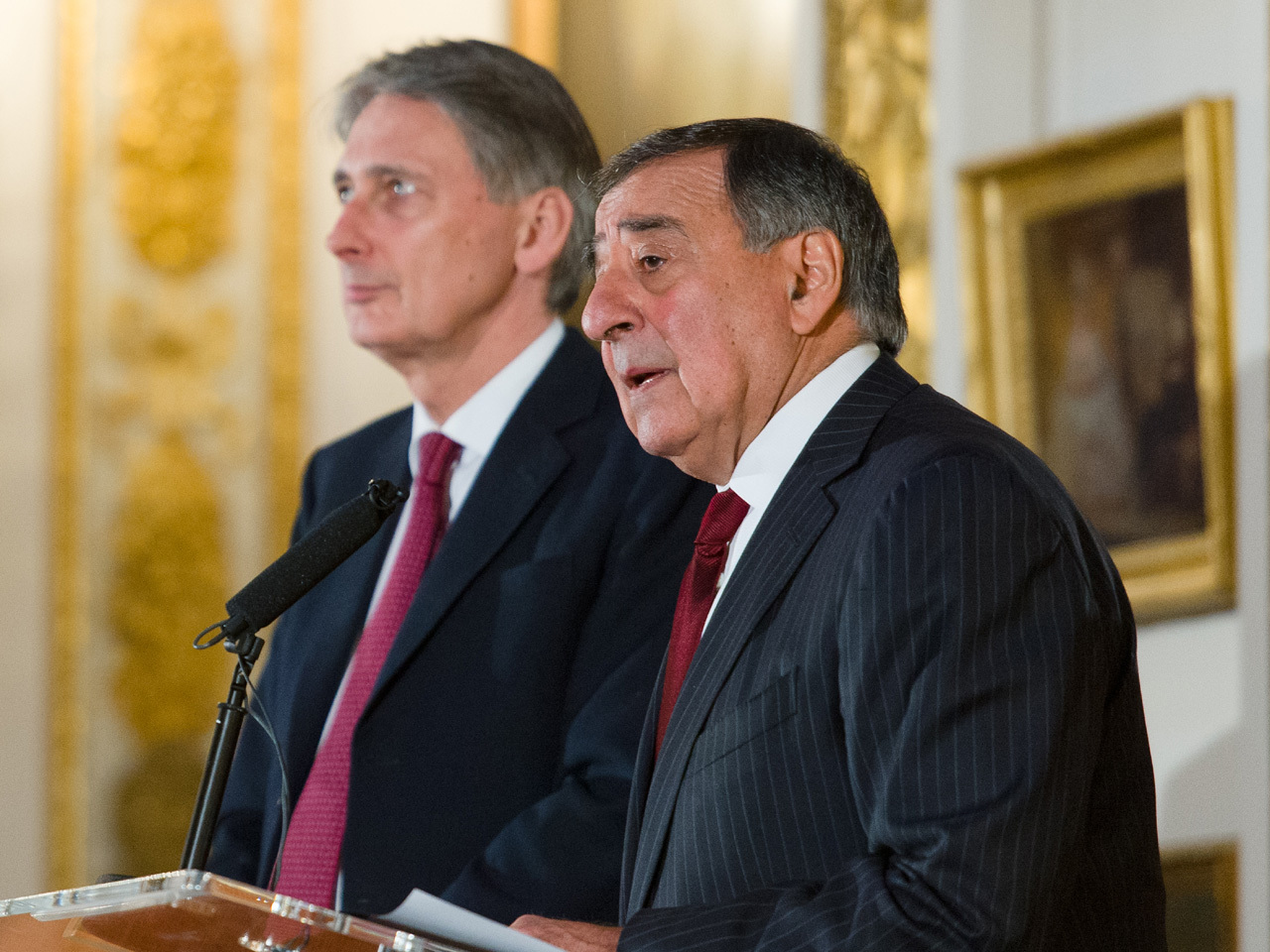 LONDON The U.S. and British defense chiefs said Saturday the hostage crisis in Algeria ended with more deaths, but that details remained unclear. They blamed the militants who seized the natural gas complex in the Sahara, and not Algeria's government for its rescue operation.

At a joint news conference in London, British Defense Minister Philip Hammond called the loss of life appalling and unacceptable.

"It is the terrorists that bear the sole responsibility," he told reporters.

"We know that lives have been lost," he said.

According to Algeria's state news agency, special forces stormed the complex Saturday in a "final assault" to end the four-day-old hostage crisis. The report didn't say whether any hostages or militants remained alive, and it didn't give the nationalities of the dead.

Panetta was scheduled to return to Washington later Saturday.