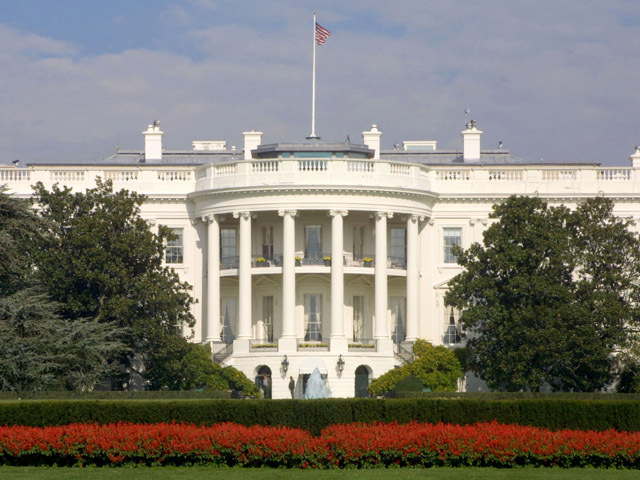 The Obama administration is quietly seeking the power for it and other governments to veto future top-level domain names, a move that raises questions about free expression, national sovereignty, and the role of states in shaping the future of the Internet.

At stake is who will have authority over the next wave of suffixes to supplement the venerable .com, .org, and .net. At least 115 proposals are expected this year, including .car, .health, .nyc, .movie, and .web, and the application process could be finalized at a meeting in San Francisco next month.

A statement sent to CNET over the weekend from the Commerce Department's National Telecommunications and Information Administration, or NTIA, said its proposed veto procedure "has merit as it diminishes the potential for blocking of top level domain strings considered objectionable by governments. This type of blocking harms the architecture of the DNS and undermines the goal of universal resolvability (i.e., a single global Internet that facilitates the free flow of goods and services and freedom of expression)."

In addition, giving governments more influence inside ICANN may reduce the odds of an international revolt that would vest more Internet authority with the not-exactly-business-friendly United Nations. Last year, China and its allies objected to the fact that "unilateral control of critical Internet resources" had been given to ICANN and suggested that the U.N. would be a better fit.

Submitting an application to create and operate a new domain suffix is expected to cost $185,000, ICANN says.

The Obama administration is proposing (PDF) that domain approval procedures be changed to include a mandatory "review" by an ICANN advisory panel comprised of representatives of roughly 100 nations. The process is open-ended, saying that any government "may raise an objection to a proposed (suffix) for any reason." Unless at least one other nation disagrees, the proposed new domain name "shall" be rejected.

This would create an explicit governmental veto over new top-level domains. Under the procedures previously used in the creation of .biz, .name, and .info, among others, governments could offer advice, but the members of the ICANN board had the final decision.

"It's the U.S. government that's proposing this procedure, and they've shown absolutely no interest in standing up for free expression rights through this entire process," says Milton Mueller, a professor of information studies at Syracuse University and author of a recently-published book on Internet governance. Mueller, who said he expects some Middle Eastern countries to object to .gay, says the Obama administration is "completely disregarding" earlier compromises.

According to the latest version of ICANN's proposed procedure, anyone may file objections to a proposed domain suffix on grounds that it may violate "norms of morality and public order," although there's no guarantee that a suffix would be rejected as a result. Two ICANN spokesmen did not respond to multiple requests for comment.

"NTIA will continue to provide advice on how ICANN can promote competition in the domain name marketplace while ensuring Internet security and stability," NTIA said in a statement. "NTIA continues to support a multi-stakeholder approach to the coordination of the domain name system to ensure the long-term viability of the Internet as a force for innovation and economic growth."

The U.S. proposal will be incorporated into what's being called a "scorecard" that governments are drafting to summarize their concerns with the current process of approving new domain suffixes. The scorecard is expected to be published in two weeks.

Then, at the end of this month, ICANN will hold a two-day meeting in Brussels with representatives of national governments to try to reach a compromise on how to share authority over new domain suffixes. (The language of the official announcement says the purpose is to "arrive at an agreed upon resolution of those differences.") ICANN's next public meeting begins March 13 in San Francisco.

A seven-page statement (PDF) in December 2010 from the national governments participating in the ICANN process says they are "very concerned" that "public policy issues raised remain unresolved." In addition to concern over the review of "sensitive" top-level domains, the statement says, there are also issues about "use and protection of geographical names." (For instance, should a U.S.-based entrepreneur be able to register .london or .paris, or should those be under governmental control?)

That statement followed years of escalating tensions between ICANN and representatives of national governments, including a 2007 statement stressing the importance of "national sovereignty." A letter (PDF) sent to ICANN in August 2010 suggested that "the absence of any controversial (suffixes) in the current universe of top-level domains to date contributes directly to the security and stability of the domain name and addressing system." And the German government recently told (PDF) ICANN CEO Rod Beckstrom that there are "outstanding issues"--involving protecting trademark holders--that must be resolved before introducing "new top-level domains."