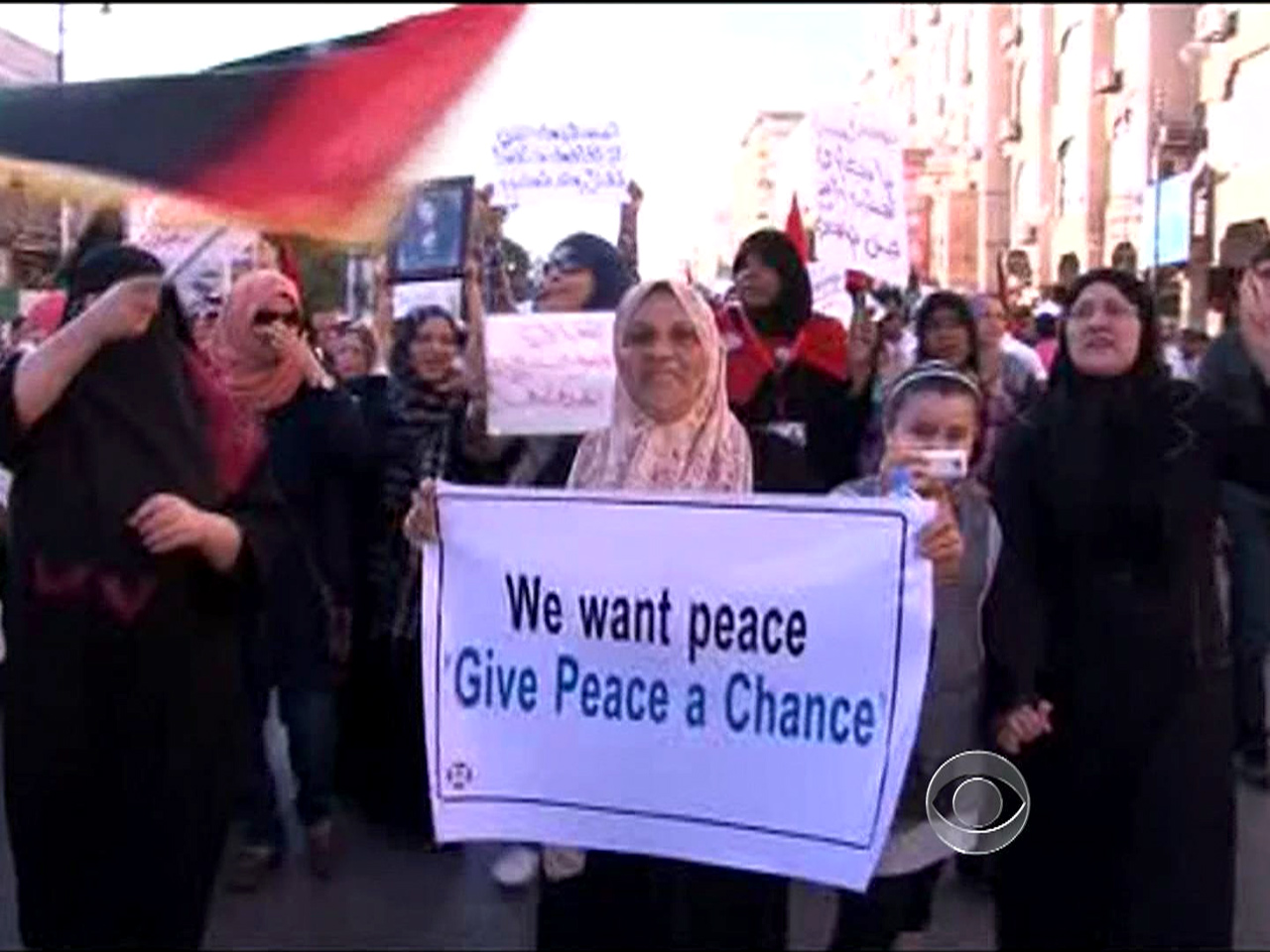 Thursday marks one month since two Americans died in the smoke and fire of the attack on the main building of America's consulate in Benghazi. But up to 30 others escaped under armed escort that night, and made for another house nearby rented by the U.S. government.

The Americans evacuated from the consulate compound a mile away would have driven down a road and through a gate, thinking they had reached a safe haven, not dreaming that it too would soon come under attack from mortars aimed with pinpoint accuracy.

They were so accurate that two more Americans died. Security officials told CBS News it was a skilled assault that suggests it was carried out by a well-organized extremist group.

One name tops the list - Ansar al Sharia, an armed radical group that had imposed its rough Islamic law in parts of Benghzai, but was finally chased out of town last month by angry crowds.

Americans are watching Ansar al Sharia all the time, he said, from the sky.

Hassi said a drone strike would be a mistake, and that any strike would have to have to come from "our side," or there would be huge problems between the U.S. and Libya.

A unilateral U.S. strike risks turning the sorrow and sympathy that followed the death of Ambassador Chris Stevens into bitter resentment.