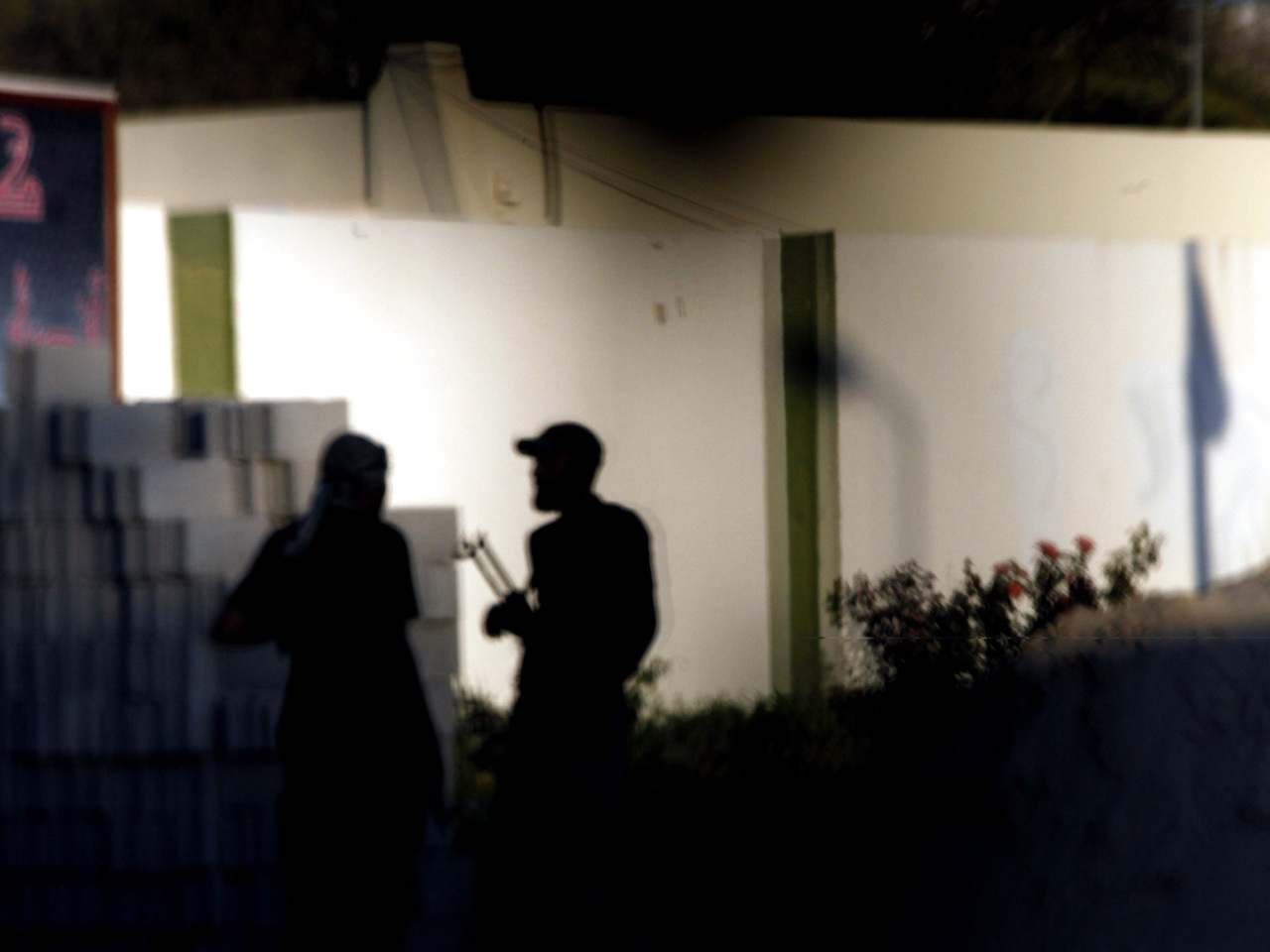 BENGHAZI, Libya An officer with the military High Command in charge of Eastern Libya tells CBS News that Ansar al Sharia fighters - suspected by the U.S. and Libyan governments of carrying out the fatal attack on the U.S. consulate in Benghazi - have regrouped, and are camped out close to the eastern Libyan city.

The militants were chased off their paramilitary bases in Benghazi and the city of Derna last month by angry crowds.

"They are in an area about 50 kilometers (about 30 miles) east of Benghazi," Col. Hamid Hassi tells CBS News. "The Defense Ministry and the Americans know where they are. Two weeks ago, there were drones flying over the area."

Asked whether he anticipates a strike against the fighters, the colonel warned against a unilateral American attack from the air.

"America and Libya should work together on catching the men who attacked the consulate," he said. "But if the Americans act alone it will cause huge resentment and could destabilize the whole region."

The fight against Islamic extremist groups in Libya - some of which have links to al Qaeda - is broader than just Ansar al Sharia, explains Hassi, who is directing an operation involving more than 1,000 soldiers designed to capture another group of extremists who murdered four police officers at a checkpoint near the town of Susa last week.

At the moment, his operation is stalled as he waits for backup from the overstretched national army in Tripoli, which is fighting another rebellion in the town of Bani Walid, much closer to the capital in Libya's west.

"We have to concentrate on Eastern Libya," said the Colonel - who confirms that fighters with links to al Qaeda are still living and operating in the area under his command. "If we don't, we won't only lose control in Bani Walid, we will lose the whole North African coast."