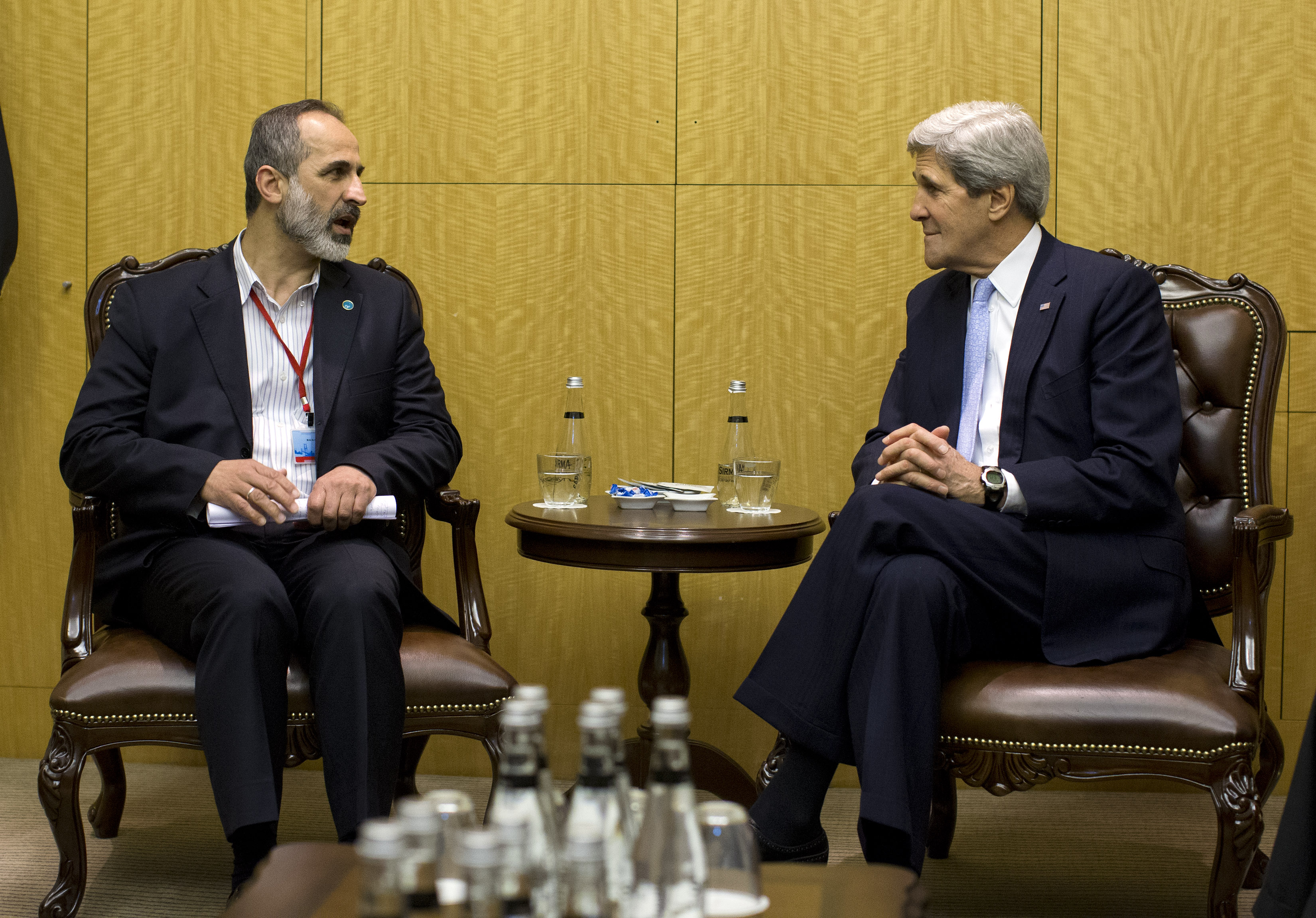 ISTANBUL The United States is providing Syrian rebels with $123 million in new nonlethal aid that may include armor and other types of supplies that haven't been part of the assistance package in the past.

U.S. Secretary of State John Kerry says the additional money will double the nonlethal assistance to the Syrian opposition as well as increase humanitarian aid.

Speaking Saturday in Istanbul, Kerry says the situation in Syria is at a critical moment and that the bloodshed needs to stop.

Foreign ministers from the main supporters of the rebels trying to topple the Syrian government are meeting in Istanbul over the weekend to increase pressure on Syrian President Bashar Assad to step down.

The United Nations estimates that the fighting in Syria has killed more than 70,000 people.