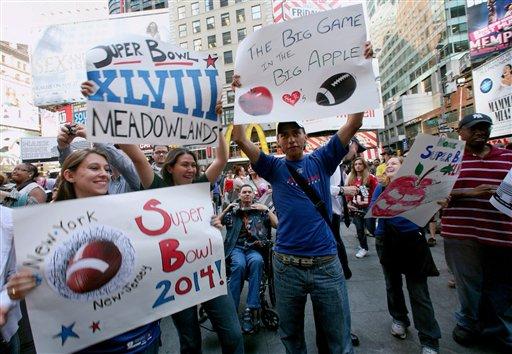 The Bush administration has notified Congress it has approved the sale of 18 new F-16 fighter jets to Pakistan as part of a $5 billion weapons deal.

The package, which includes an option to purchase another 18 F-16 fighter jets, an offer to modernize 26 used aircraft already in Pakistan's arsenal, as well as logistical and other support was quietly sent to Congress on Wednesday.

It coincides with a so-far successful administration drive in Congress for endorsement of nuclear cooperation with India, a historic rival of Pakistan. But a State Department spokeswoman, Julie Reside, said Thursday the two actions are unrelated.

"We believe in treating each country individually," Reside said. "Each faces defense issues different from the other."

Pakistan has strained for years to purchase new F-16 jets. Its support for the United States in countering terrorism apparently bolstered its case.

"The sale is part of an effort to broaden our strategic partnership with Pakistan and advance our national security and foreign policy interests in South Asia," Reside said. "Pakistan is a long-term partner and major non-NATO ally."

Congress has 30 days to reject the sale. State Department officials have been conferring privately with members of Congress, apparently finding them receptive to the weapons deal.

India and Pakistan, both nuclear-armed, have fought three wars over the future of the Kashmir territory. They have competed over the years for military advantage.

But Reside, dismissing any suggestion the U.S. sale would contribute to an arms race, said a dialogue between the two countries had helped reduce tensions and provided greater stability in the area.