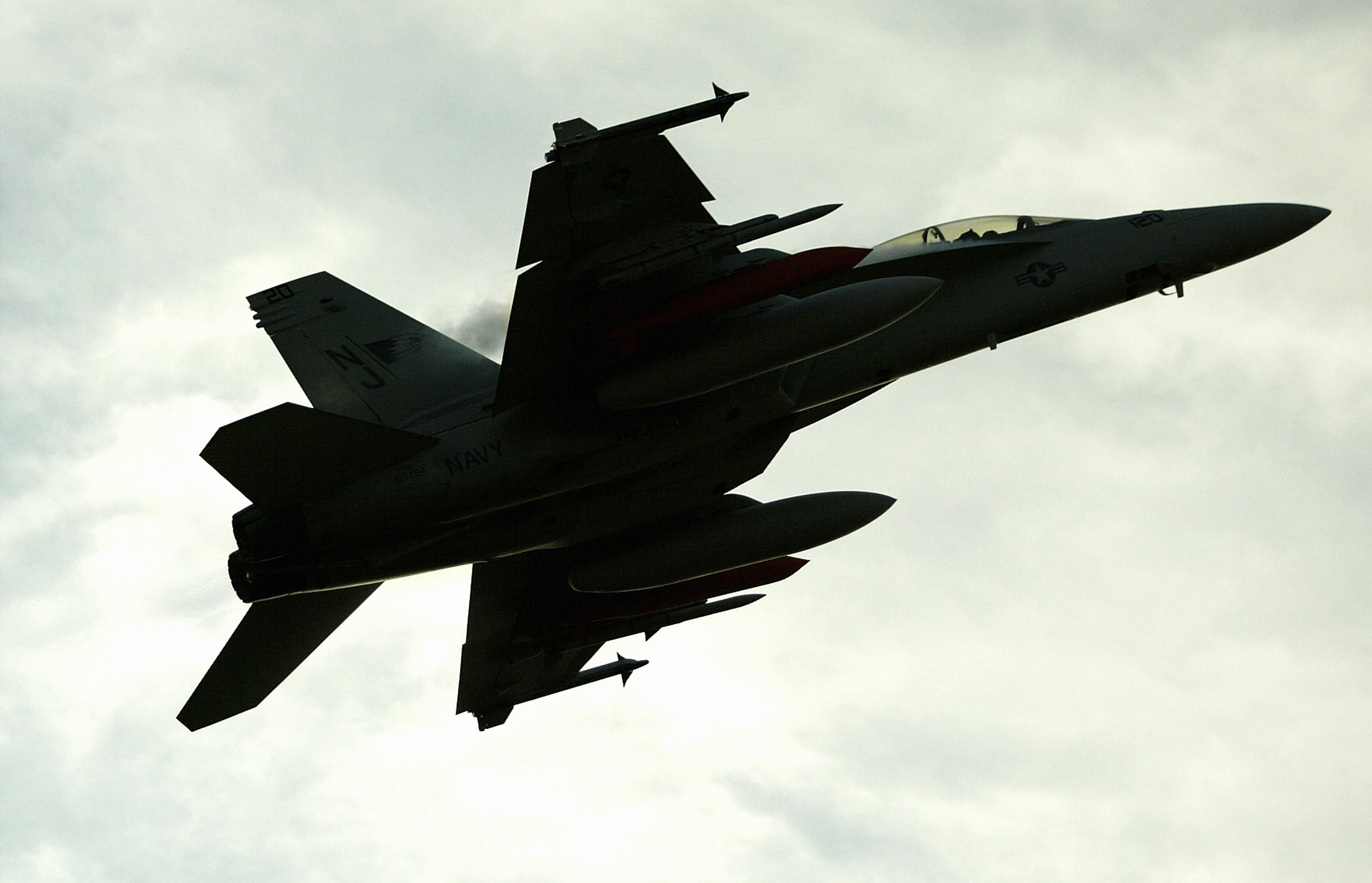 The body of a Marine Corps pilot who ejected from an F/A-18 jet in southern Japan has been recovered, military authorities said Thursday.

The Japanese Ministry of Defense confirmed to local media Thursday that a Japanese Maritime Self-Defense Force ship had recovered Frederick. He was pronounced dead.

The aircraft was on a regular training mission Wednesday when the incident occurred about 120 miles southeast of Iwakuni, the Marine Corps said.

Joint search efforts with Japanese military ships and aircraft were carried out through the night.

Japan’s Defense Ministry said the F/A-18 had been flying with another Marine Corps jet.

The Marine Corps said the aircraft was assigned to the 1st Marine Aircraft Wing in Okinawa, Japan.

It said the cause of the incident was under investigation.