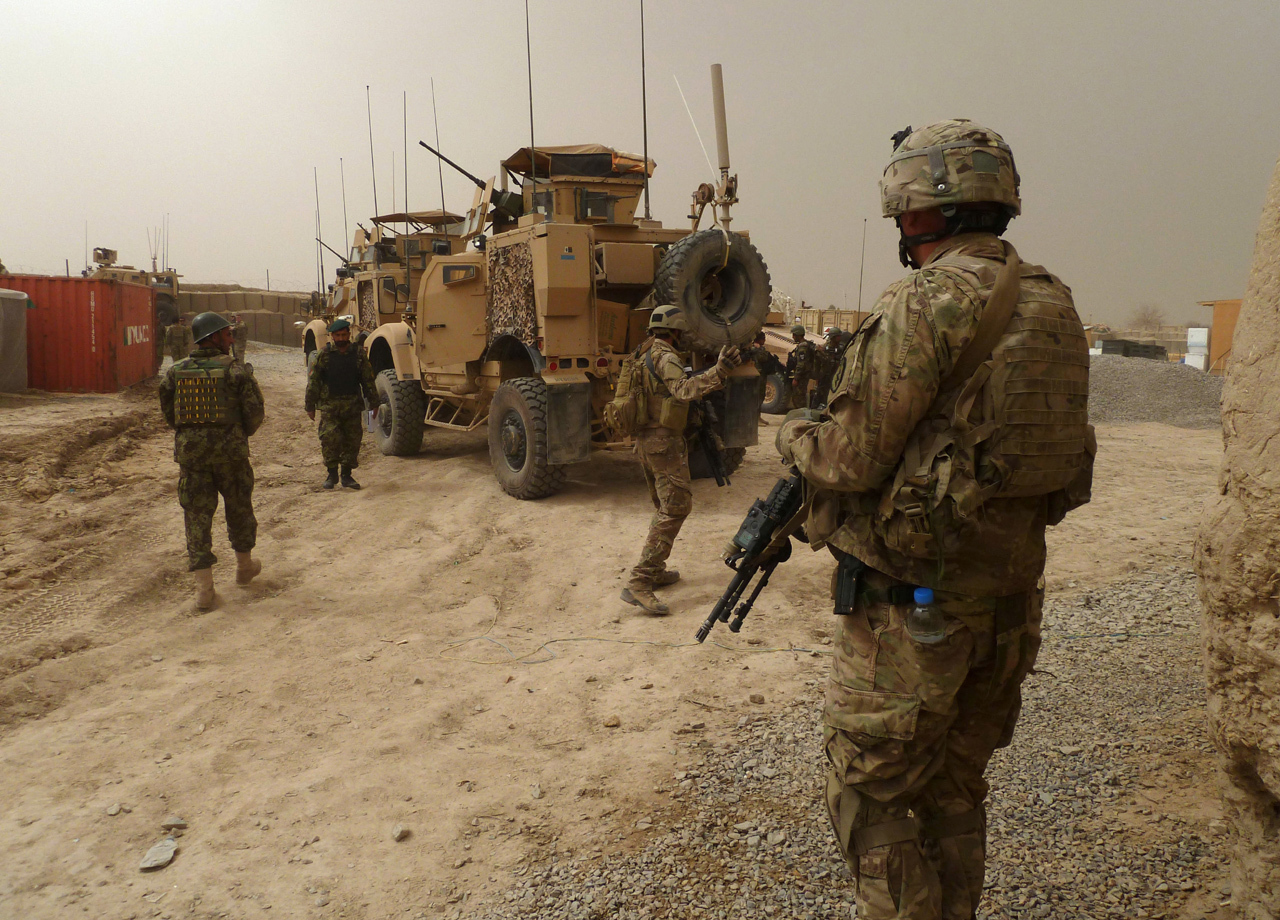 (CBS/AP) WASHINGTON - The Pentagon's chief spokesman said the basic war strategy in Afghanistan will not change despite the mass killing of Afghan civilians, allegedly by an American soldier.

Little told reporters Monday there is "every indication" that the killings were perpetrated by a single individual "acting on his own." He would not identify the soldier or provide other information about his unit, and could offer no explanation for how or why the killings took place.

Little said the shootings had "no demonstrable impact at this stage" on the relationship with the Afghan military.

White House press secretary Jay Carney said Monday afternoon that the U.S. and its NATO allies are still on course to hand over security control to the Afghans at the end of 2014. Carney said the pace of withdrawal will depend on a variety of factors, but he would not say whether the weekend incident was among those that would be considered.

CBS News national security correspondent David Martin reports the suspect, who is being questioned, was serving his first tour in Afghanistan but had served several times in Iraq. He was part of what's called a village stabilization program in Afghanistan, in which troops work to develop close ties with village leaders.

He is in custody at a NATO base in Afghanistan.

NATO spokeswoman Oana Lungescu also called the shooting an "isolated incident," but one that is a blow to the alliance's efforts to cultivate trust.

Nonetheless, Lungescu said it will not affect the timeline to hand over security operations to the Afghans by the end of 2014.

Canada's Defense Minister Peter MacKay says NATO's "work will not be deterred by a random and cowardly act of violence."