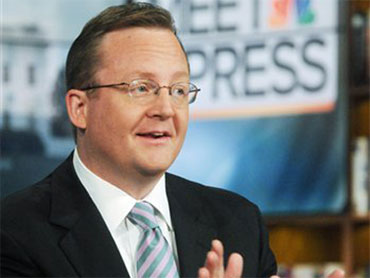 Japan and the United States will provide tsunami warnings to countries around the Indian Ocean until the region establishes its own alert system, a Japanese official said Friday.

Details of the plan will be discussed at a U.N.-sponsored conference on disaster reduction next week that will focus on the Dec. 26 earthquake and tsunami that killed more than 157,000 people in countries across Asia and Africa.

Japan and the United States have the world's most advanced warning systems. Japan's network of fiber-optic sensors feeds seismic activity data to a supercomputer, which can issue a warning of a deadly tsunami within two minutes of a quake.

Takayuki Kawazu, an official at Japan's Meteorological Agency, said the United States and Japan will distribute information to Indian Ocean countries until they can develop their own system.

"It will take time to obtain agreement among the tsunami-hit countries before a tsunami early warning system can be established," Kawazu said. It wasn't clear how long it would take to establish an alert system for the region.

Experts say casualties could have been substantially reduced if people had been warned ahead of last month's disaster.

Why is Houston so prone to major flooding?

More than 300 meteorological experts, including from countries worst-hit by the tsunami, such as Indonesia, Sri Lanka, Thailand and the Maldives, will attend the U.N. World Conference on Disaster Reduction in the western port city of Kobe starting Tuesday, Kawazu said.

Separately, Yoshinobu Nakahira, an official from the Ministry of Land, Infrastructure and Transport's River Bureau, warned that almost half of the breakwaters and seawalls lining Japan's coast are too low or untested.

Nakahira, citing a survey from last May, also found that more than 70 percent of the country's 6,571 water gates would not fully close before a tsunami hit.

"We found that our country's coastline wasn't adequately prepared for a large tsunami," Nakahira said Friday.

The government has since earmarked 3 billion yen (US $29 million) in emergency funds to repair those barriers and improve evacuation routes, Nakahira said.