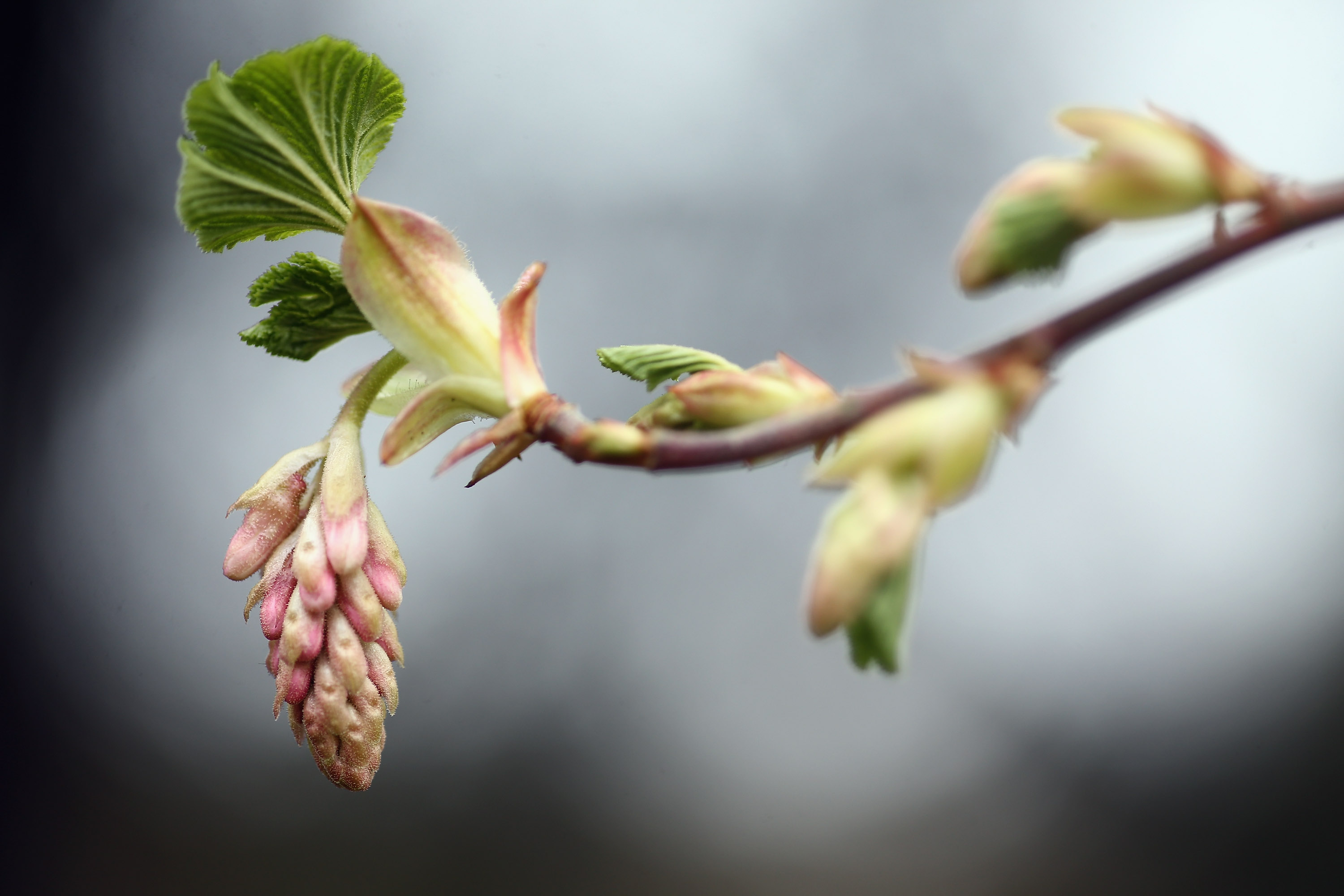 WASHINGTON Government forecasters say much of the United States can expect a warm spring and persistent drought.

The National Weather Service said Thursday above-normal temperatures are predicted across most of the Lower 48 states and northern Alaska.

The forecast also calls for little relief for the drought-stricken Midwest and Southwest. Currently, half the country is experiencing moderate to exceptional drought.

Late snowmelt will bring a threat of river flooding along the upper Mississippi. North Dakota is at the most risk of flooding from the Red River.

A cooler spring is predicted for the Pacific Northwest and northern Great Plains. Drier-than-normal conditions are on tap for the West and Gulf Coast. Hawaii is expected to be cooler and drier than usual.

The spring outlook covers April, May and June.