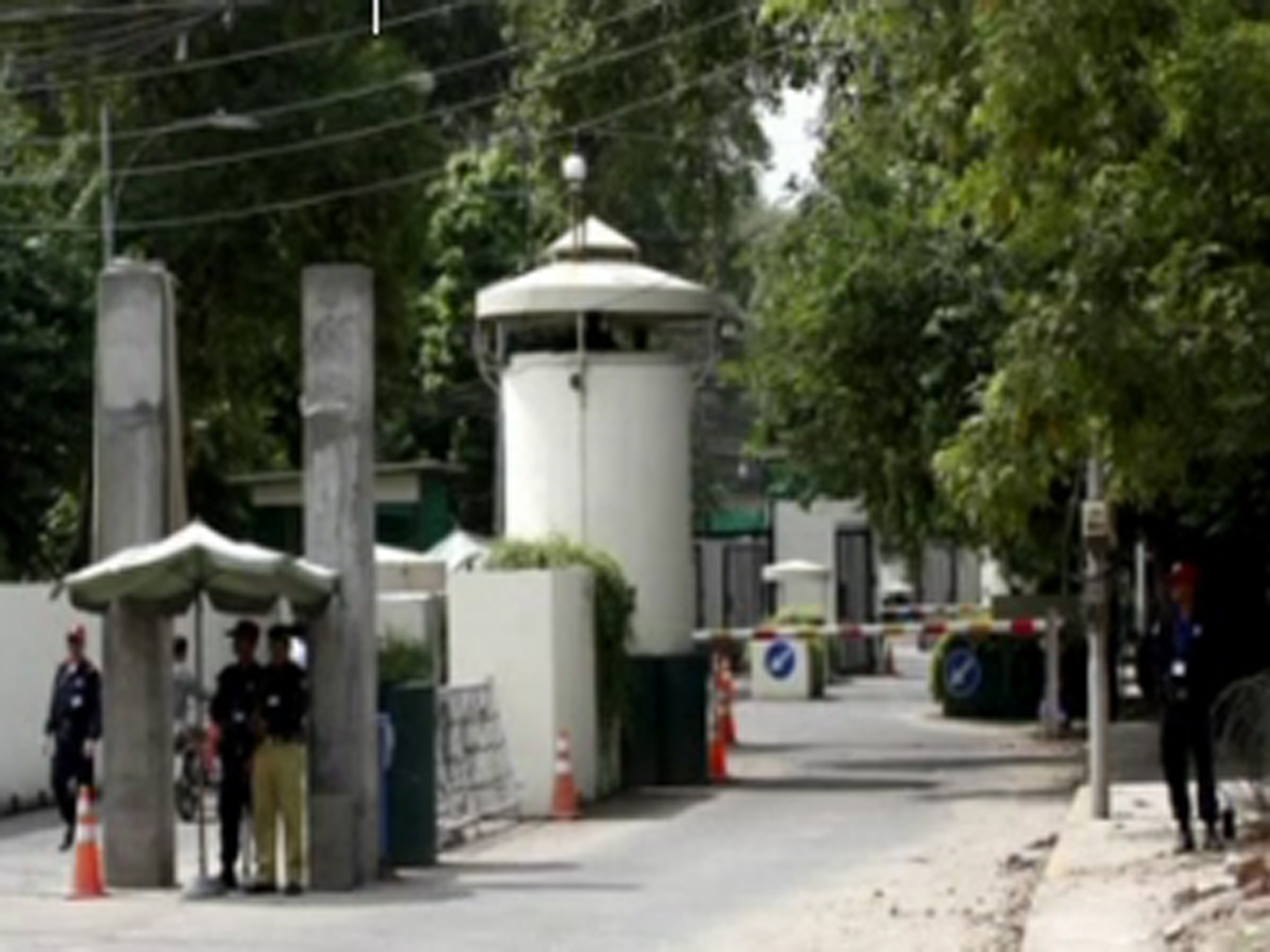 LAHORE, Pakistan The United States has evacuated most of its staff from its consulate in Pakistan's second largest city, Lahore, a U.S. Embassy spokeswoman in Islamabad confirmed to CBS News Friday.

"We received information regarding a threat to our consulate in Lahore," said Meghan Gregonis. "As a precautionary measure, we have undertaken a drawdown for all but emergency personnel in Lahore."

In addition, the U.S. re-issued a travel warning to "U.S. citizens remaining in Lahore despite the travel warning previously in effect," a senior State Department official in Washington told CBS News. The warning says they "should limit nonessential travel within the country, be aware of their surroundings whether in their residences or moving about, make their own contingency emergency plans, enroll their presence in Pakistan through the Smart Traveler Enrollment Program (STEP), and provide their current contact information and next-of-kin or emergency contact information."

The evacuation follows a recent weakening in security across Pakistan -- a country at the center of U.S. efforts to battle Taliban and Al-Qaeda militants in Afghanistan and Pakistan.

On Thursday, a lone suicide bomber attacked a police facility in the southwestern Pakistani city of Quetta, killing at least 30 people, including three senior police officials. Later, a police investigator speaking to CBS News from Quetta said the attack appeared to have been carried out by Lashkar-e-Jhangvi (LeJ), a notorious militant group linked to the Taliban.

On July 29, a daring Taliban attack on the main prison in Dera Ismail Khan, a city near the Afghan border, saw 250 Taliban inmates escape -- including 25 arrested in connection with major terrorist attacks.

However, there was no immediate indication Friday of any connection between the U.S. Consulate evacuation and recent terrorist attacks in Pakistan.

A senior Pakistani intelligence official who spoke to CBS News from Lahore on the condition of anonymity said the consulate was evacuated after "an assessment by U.S. officials suggested that the mission (consulate) may be targeted in an attack."

He also said the decision may have been fuelled in part by the recent U.S. move to take additional precautionary measures involving a number of U.S. missions in and around the Middle East. "These days, there is a general state of U.S. alert around our region. The Americans must have had specific information on Lahore to lead them to pull out their staff."

A senior European diplomat based in the Pakistani capital of Islamabad who routinely tracks security trends across Pakistan said the U.S. evacuation may become a "significant embarrassment" to Pakistan's recently elected prime minister, Nawaz Sharif, whose hometown is Lahore.

"Lahore is the home base for Sharif and his political party. If they don't have a good handle on security conditions here (in Lahore), how can you expect them to be able to manage security elsewhere in this country?" the western diplomat aaked.