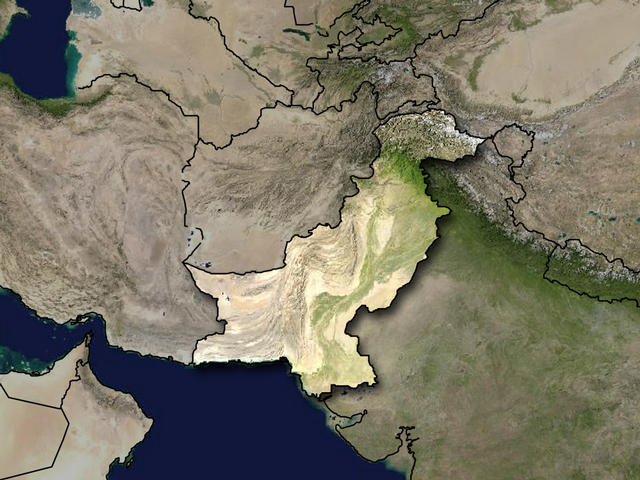 According to a senior State Department official, the drawdown is due to a credible threat information specific to that consulate.

The State Department advised American citizens to defer all nonessential travel to Pakistan. Officials say the presence of several foreign and indigenous terrorist groups poses a potential danger to U.S. citizens throughout that country.

"Attacks have included armed assaults on heavily guarded sites, including Pakistani military installations," said the State Department in a statement. "The Government of Pakistan maintains heightened security measures, particularly in the major cities. Threat reporting indicates terrorist groups continue to seek opportunities to attack locations where U.S. citizens and Westerners are known to congregate or visit. Terrorists and criminal groups regularly resort to kidnapping for ransom.

"Protests against the United States are not uncommon and have the potential to turn violent. U.S. citizens in Pakistan are strongly advised to avoid all protests and large gatherings."

Earlier this week, 19 U.S. diplomatic outposts in 16 countries in the Middle East and Africa were closed to the public through Saturday and nonessential personnel were evacuated from the U.S. Embassy in Yemen after U.S. intelligence officials said they had intercepted a recent message from al Qaeda's top leader about plans for a major terror attack.

None of the consulates in Pakistan or the U.S. Embassy in Islamabad were affected by the earlier closures.