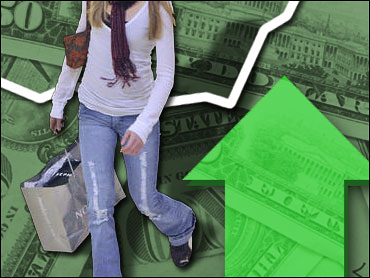 The economy entered the new year in pretty good shape, with most parts of the country enjoying moderate growth, businesses boosting hiring and workers getting bigger paychecks.

That mostly positive snapshot of business conditions around the country, released by the Federal Reserve on Wednesday, comes as the United States continues to deal with strains from the housing slump.

"Most reports ... indicated that economic activity expanded at a moderate pace," the Federal Reserve said. The survey is based on information supplied by 12 regional Federal Reserve banks and collected before Jan. 8.

The information will figure into discussions at the central bank's first session of this year to examine interest rate policy on Jan. 30-31.

Most economists believe the Fed will continue to hold interest rates steady at that time and probably through much of this year. The Fed has left interest rates alone since August, marking its first break in a two-year rate-raising campaign to fend off inflation.

The Fed's goal is to slow the economy sufficiently to curb inflation but not so much as to cripple economic growth.

On the inflation front, the Fed survey said that "overall prices increased moderately. Prices for energy and a number of materials have eased and competition has kept prices for final goods in check."

The Fed regions of Atlanta, Chicago, Minneapolis and Kansas City described inflation pressures as "easing or moderating." Manufacturers in the Boston and Cleveland regions said prices for materials they use in production were mostly stable. They did, however, report some increases in metal prices.

Retail prices were steady in the New York, Atlanta and Dallas regions, but were edging up in the Richmond, Va., region, the report said.

Fed policymakers have said that they want to see core inflation, which excludes energy and food prices, to continue to move lower in the months ahead.

On the jobs front, the Fed survey found that businesses showed an increasing appetite to hire. Some businesses in some regions had difficulty finding qualified workers. The Boston region, for instance, reported that engineering and machinist positions were especially hard to fill and that finance and accounting workers were in great demand.

For all of 2006, the nation's unemployment rate dropped to 4.6 percent, a six-year low, the government reported earlier this month. Workers' wages, which had been whittled by inflation, grew by 4.2 percent for the 12 months ending December.

Economists say wages are now growing faster than consumer prices, which should leave people with more money to spend. That's good for workers and for the economy because consumer spending is a big force driving overall economic activity.

Nearly all regions reported a "continued softening in housing markets," the Fed reported. High inventories of unsold new homes have led to a slowing in home building.

The housing slump was a major factor in the economy's lost of momentum throughout last year.

The Fed survey said all regions reported slow home sales, except for Richmond, Va., which saw a modest increase. Home prices fell in the Boston, New York, Atlanta and Chicago regions. Prices, however, went up in the Dallas and San Francisco regions, the Fed said. 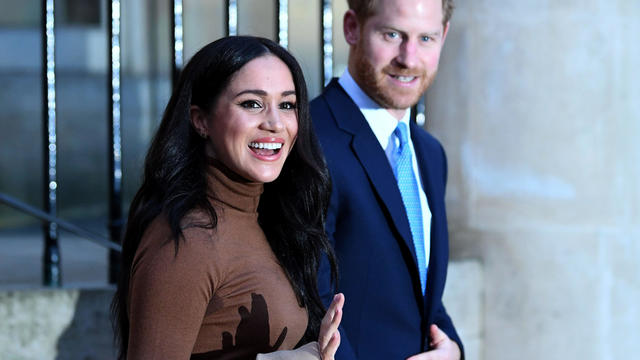