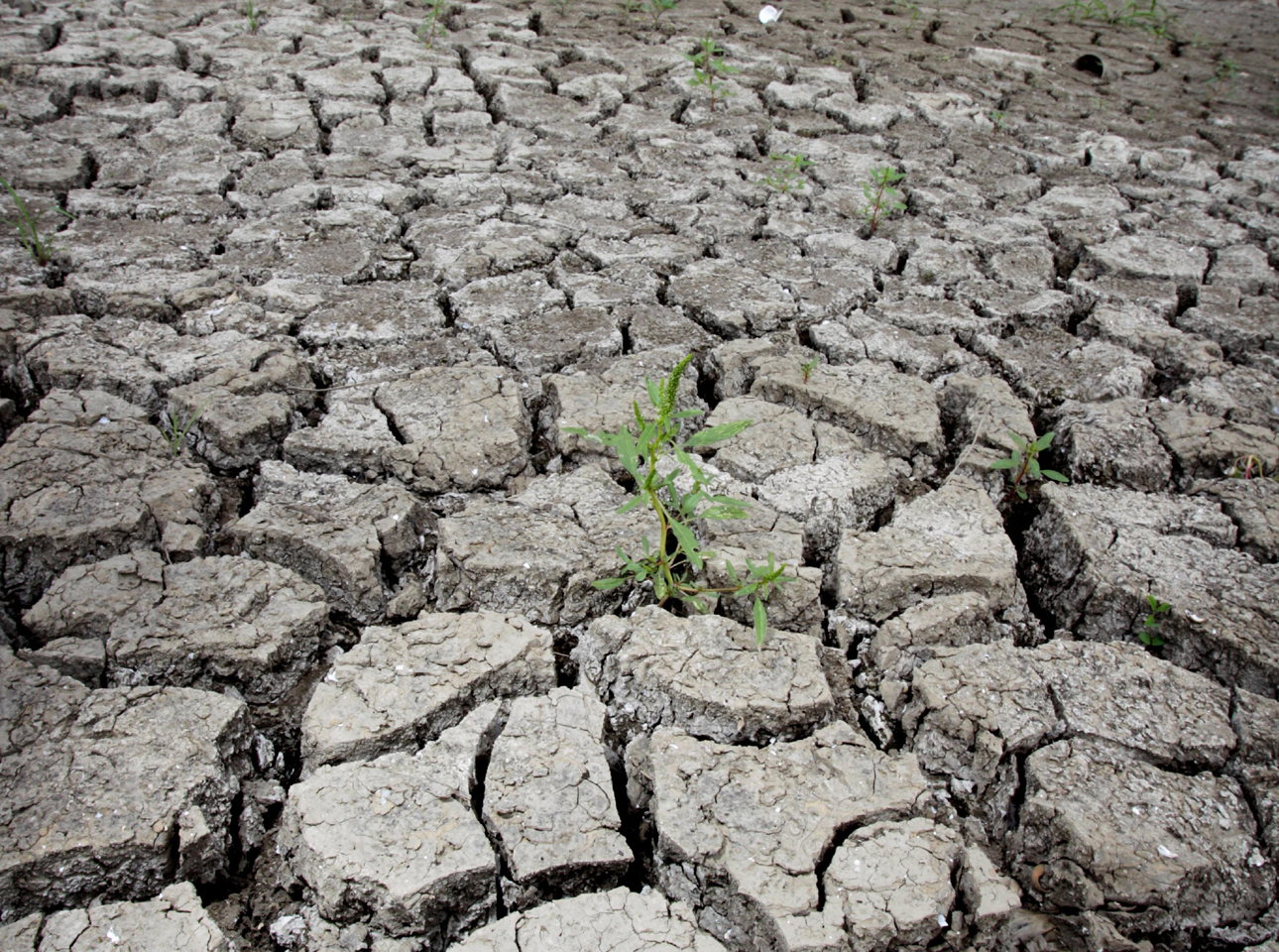 ST. LOUIS A new report shows that the nation's worst drought in decades is getting worse again, ending an encouraging five-week run of improving conditions.

The weekly U.S. Drought Monitor report shows that 60.1 percent of the continental U.S. was in some form of drought as of Tuesday. That's up from 58.8 percent the previous week.

The portion of the lower 48 states in extreme or exceptional drought — the two worst classifications — also rose, to 19.04 percent from last week's 18.3 percent.

The stubbornly dry conditions intensified in Kansas, the top U.S. producer of winter wheat. The latest update shows that while 77.5 percent of that state remains in extreme or exceptional drought, the amount of land in the most-dire classification rose nearly 4 percentage points to 34.5 percent.

Meanwhile, the United States and Mexico on Tuesday signed a pact for new rules on sharing water from the Colorado River, capping a five-year effort on how to spread the pain of drought and reap the benefits of wet years.

Mexico will forfeit some of its share of the river during shortages, bringing itself in line with western U.S. states that already have agreed how much they will surrender when waters recede. Mexico also will capture some surpluses when waters rise.

Also under the plan, water agencies in California, Arizona and Nevada will buy water from Mexico, which will use some of the money to upgrade its canals and other infrastructure.