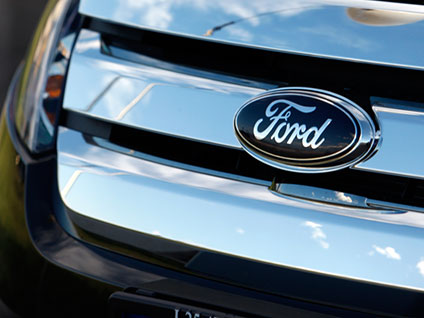 The jump in borrowing was driven by $11 billion increase in the category that mostly measures demand for auto and student loans. Borrowing on credit cards fell $2 billion after a $3 billion decline in January.

In February, total consumer borrowing rose to seasonally adjusted $2.52 trillion. That's nearly at pre-recession levels and up from a post-recession low point of $2.39 billion reached in September 2010. Borrowing had tumbled for more than two years during and immediately after the recession.