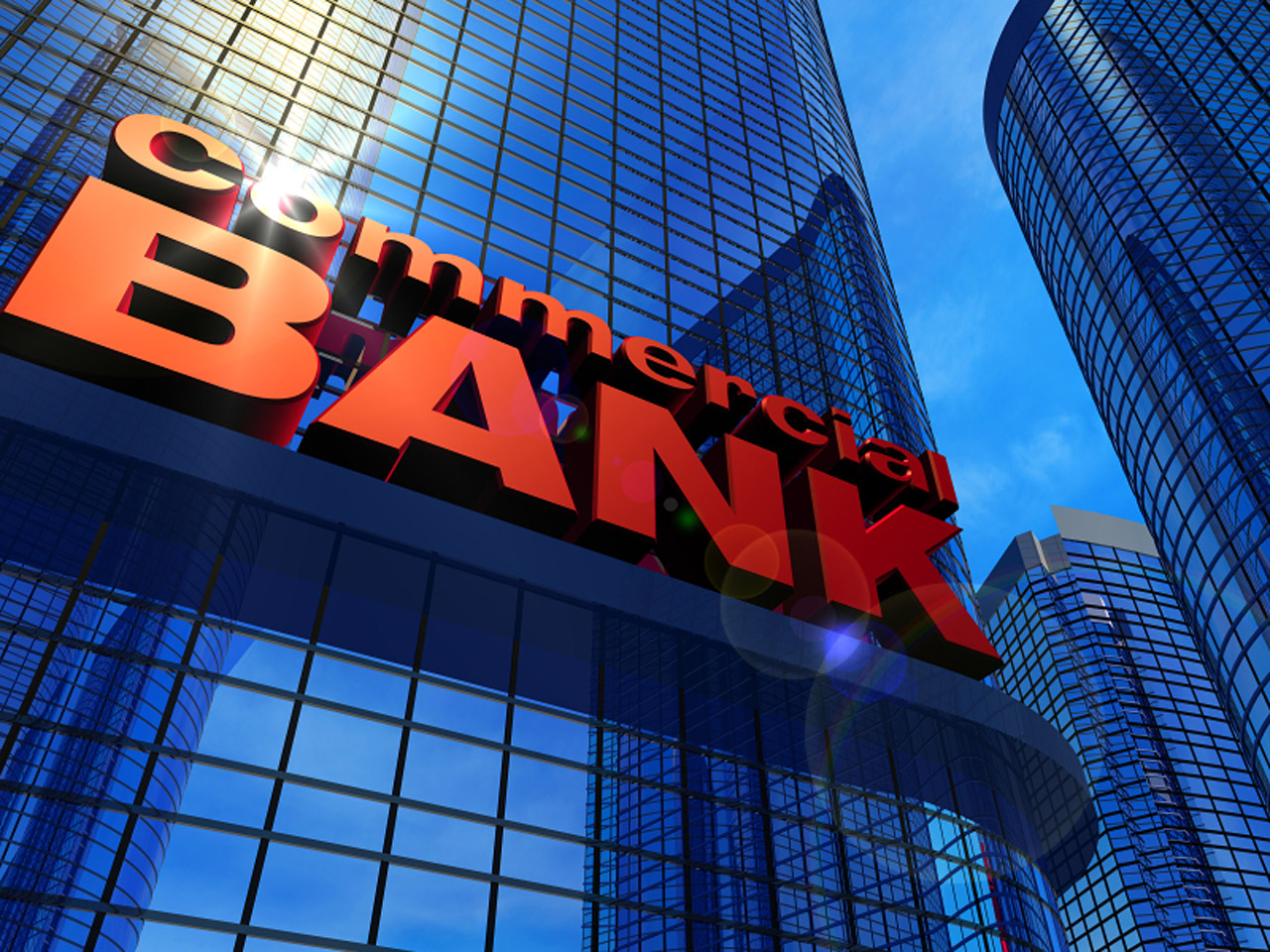 WASHINGTON U.S. banks earned more from April through June than during any quarter on record, aided by a steep drop in losses from bad loans.

Nelson Peltz fails to win seat on Procter & Gamble board

Still, the report shows that the largest banks continue to drive the industry's profits while smaller institutions have struggled.