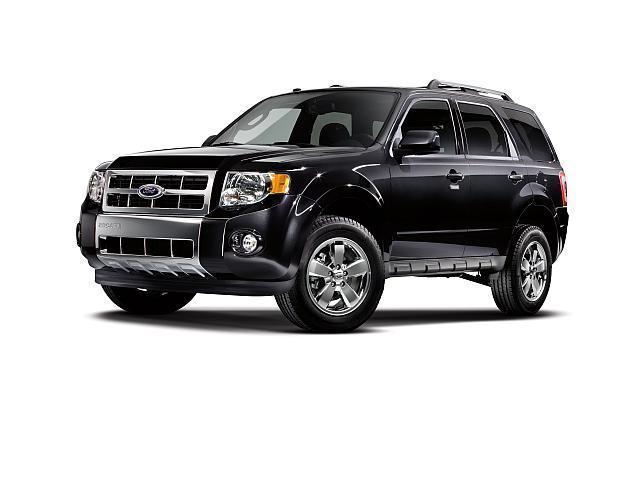 (MoneyWatch) General Motors, Ford and Chrysler reported double-digit sales gains for August over a year ago, and Chrysler had its best August since 2007.

At Ford, heavy promotional deals for the 2012 Escape -- with a new 2013 design already on sale -- led to a 37 percent jump in sales of the compact SUV. The company's mid-size Fusion sedan posted sales gains of 21 percent. Ford pickup sales also rose, with F-series results up 19 percent over last year.

At General Motors, the best performers were its passenger sedans, up by 25 percent, led by small cars Spark, Cruze and Volt. GM attributed these gains in part to heavy advertising during the London Olympics. But Chevrolet also had strong promotions for its one-price no-haggle deals on 2012 models.

This is the 29th straight month of sales gains for Chrysler since it bounced back from its 2009 bankruptcy and government rescue. "Our hard work over the past few years is starting to pay some dividends in our sales growth, quality awards and profitability," said Reid Bigland, head of U.S. sales.

Analysts expect total August sales to be up by double digits over August last year. In fact, the forecast from J.D. Power and LMC Automotive projects these August results to be the strongest in four years.

For all the good news, Power-LMC lowered its full-year forecast slightly to 14.2 million vehicles from its previous 14.5 million. Weaker U.S. economic reports recently and the continuing economic crisis in Europe prompted the forecast drop.

The biggest projected sales gains by company are for Honda (up 62 percent vs August 2011) Toyota (up 41) and Volkswagen (up 33), according to estimates by TrueCar.com. Toyota and Honda thus continue their strong recovery from 2011, when their inventories were constricted by the Japanese earthquake and tsunami.