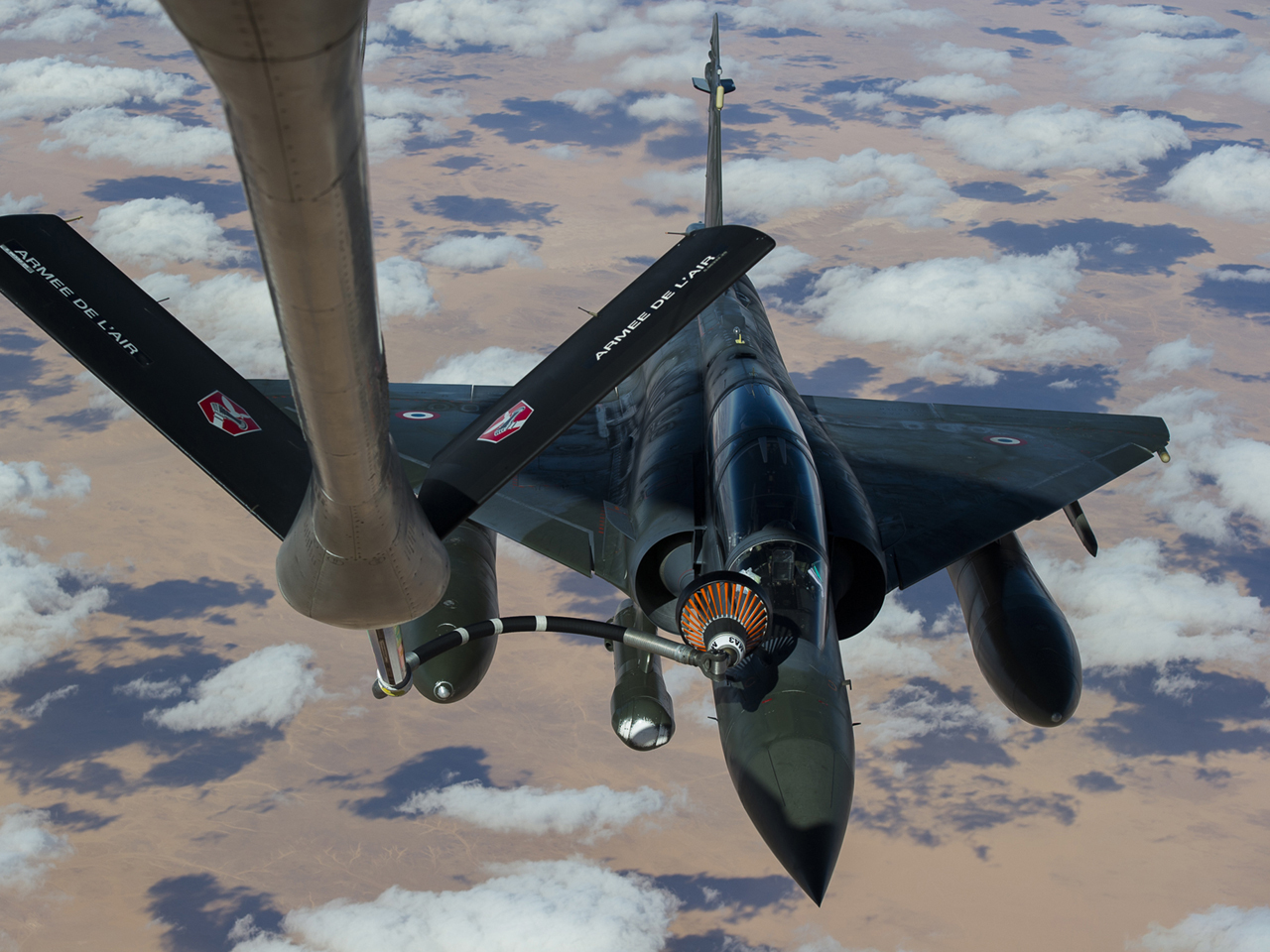 BAMAKO, Mali France's foreign minister said Sunday that the United States is providing communications and transport help for an international military intervention aimed at wresting Mali's north out of the hands of Islamist extremists.

Laurent Fabius said the three-day-old, French-led military operation has succeeded in halting the extremists' advance, which had prompted the intervention. He sought to stress that the operation is gaining international backing, despite concern about the risks of the mission in a stretch of lawless desert in weakly governed country.

"We have the support of the Americans for communications and transport," Fabius said on RTL radio Sunday. Britain, Denmark, and other European countries also are helping, Fabius said. He gave no details about the backup.

CBS News correspondent David Martin confirmed Fabius' statement, adding that officials said the U.S. began providing aerial refueling and intel support as of Sunday morning. None of this involves U.S. boots on the ground. Refueling will be for flights coming down from France. Intel will consist of long range reconnaissance, although it is still unclear whether that will be provided by drones or not.

Some 400 French troops have been deployed to Mali in the all-out effort to win back the territory from the well-armed rebels, who seized control of an area larger than France itself following a coup in Mali in March and made new advances last week.

Fabius said the military effort, including airstrikes by jets and combat helicopters on at least four towns, succeeded in blocking the advance.

"The Islamist offensive has been stopped," Fabius said. "Blocking the terrorists ... we've done it."

Residents of the city of Gao confirmed that the targets included the city's airport, as well as the building that served as the base for the town's feared Islamist police, who have carried out numerous punishments including the public amputations of accused thieves. The insurgents adhere to a harsh interpretation of Islamic law.

But the intervention has come with a human cost in the city of Konna, the first to be bombed Friday and Saturday. Mali presidential spokesman Ousmane Sy said 11 Malians were killed. The town's mayor, Sory Diakite, said the dead included three children who threw themselves into a river and drowned trying to avoid the falling bombs.

French President Francois Hollande authorized the military operation, code-named "Serval" for a sub-Saharan wildcat, after it became clear that the advancing rebels could push past defenses in the town of Mopti, the first town on the government-controlled side, which has the largest concentration of Malian soldiers.

The decision catapulted the world and Mali's neighbors into a military operation that diplomats had earlier said would not take place until at least September.

On Saturday, the body representing nations in West Africa announced that they would send hundreds of troops of their own, including at least 500 each from Niger, Burkina Faso and Senegal, as well as from Nigeria.