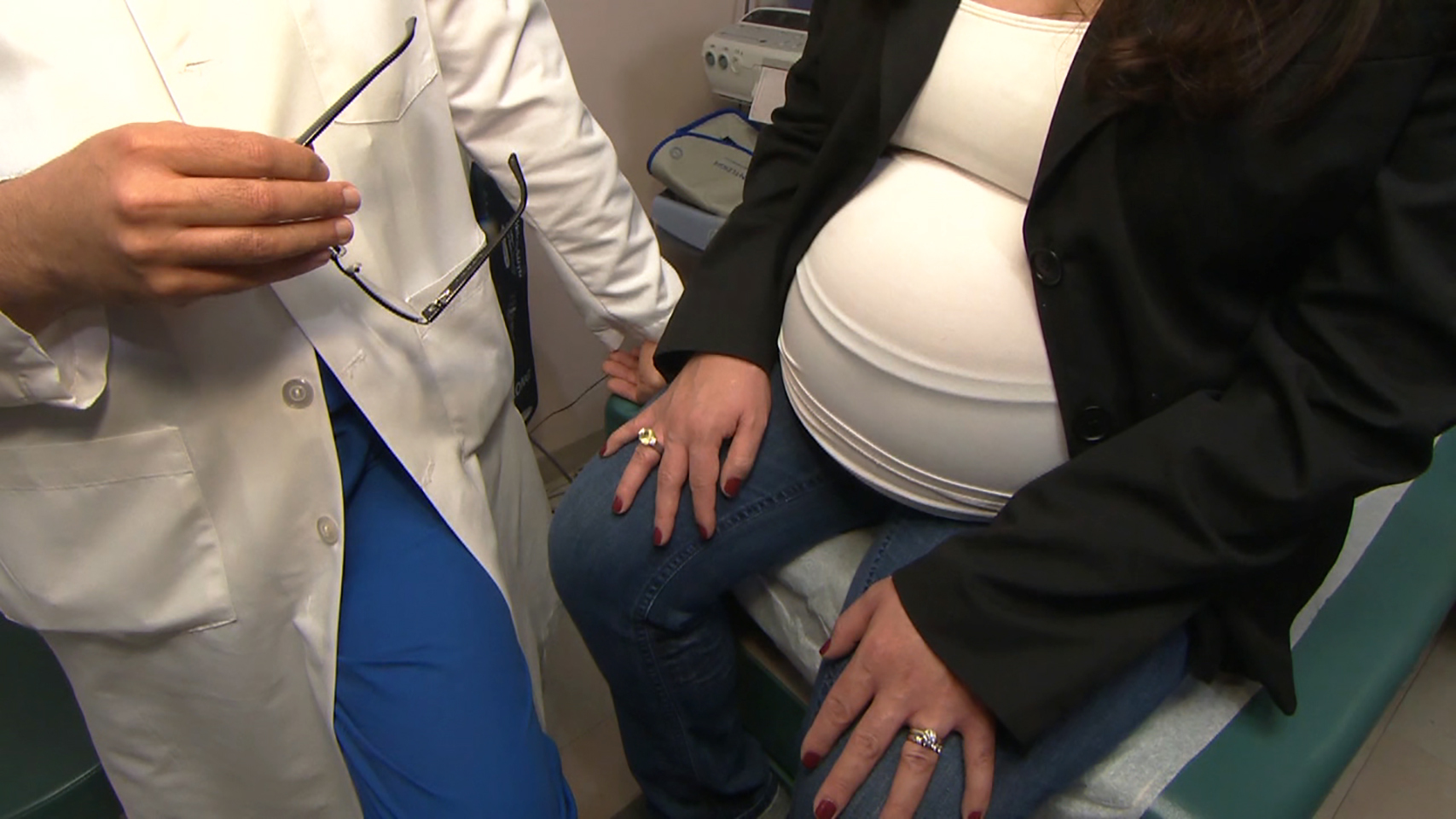 Having a baby can change your life forever, and people who have already been through the experience are more than willing to share advice about pregnancy with first time moms-to-be.

"There are few areas where there is so much solicited and unsolicited advice as pregnancy and childbirth," says CBS News chief medical correspondent Dr. Jon LaPook.

But at the same time, many new mothers say they were surprised to encounter physical and emotional issues that no one warned them about -- things even their sisters or best friends didn't share.

And it doesn't always help that there's so much information available in the age of the Internet, when it seems like "answers" to all your questions can be found online in seconds.

In the latest edition of Morning Rounds, Dr. LaPook sat down with CBS' Kera Rennert, a new mom herself, who described some of the challenges women face in figuring out which information to take in.

"The best advice I got was don't listen to anybody else's advice," she said.

There are some things she said she wishes she'd found out from her doctor first. For example, after the baby arrives, changing levels of hormones can cause symptoms women usually associate with menopause, including hot flashes, night sweats and achy joints.

Rennert also says that while she also knew hormones would cause emotional swings during pregnancy, she didn't realize the extent to which her emotions would be affected after giving birth.

Up to 85 percent of new mothers may feel some depressive symptoms shortly after giving birth, known as the "baby blues."Symptoms may go away in a couple weeks, and include crying, mood swings, sadness, anxiety, trouble sleeping and feelings of being overwhelmed.

Postpartum depression, however, can last much longer -- even a year after childbirth -- and bring more severe symptoms. LaPook adds there's postpartum anxiety disorder too, which can make the early months of motherhood even more difficult for some women.

The American Academy of Pediatrics says babies should be breast-fed exclusively for about six months, and then given supplementary breast-milk for one year or longer.

That can put a lot of pressure on a new mom. "A lot of times mothers [who have trouble nursing] will think 'I'm a failure as a woman... I'm not able to provide nutrition to my child,'" LaPook says. But if breast-feeding isn't working for the mother or child, don't feel guilty. He points out, "It's not as though formula is poison."

Watch the video above to learn more about these common concerns facing new moms.